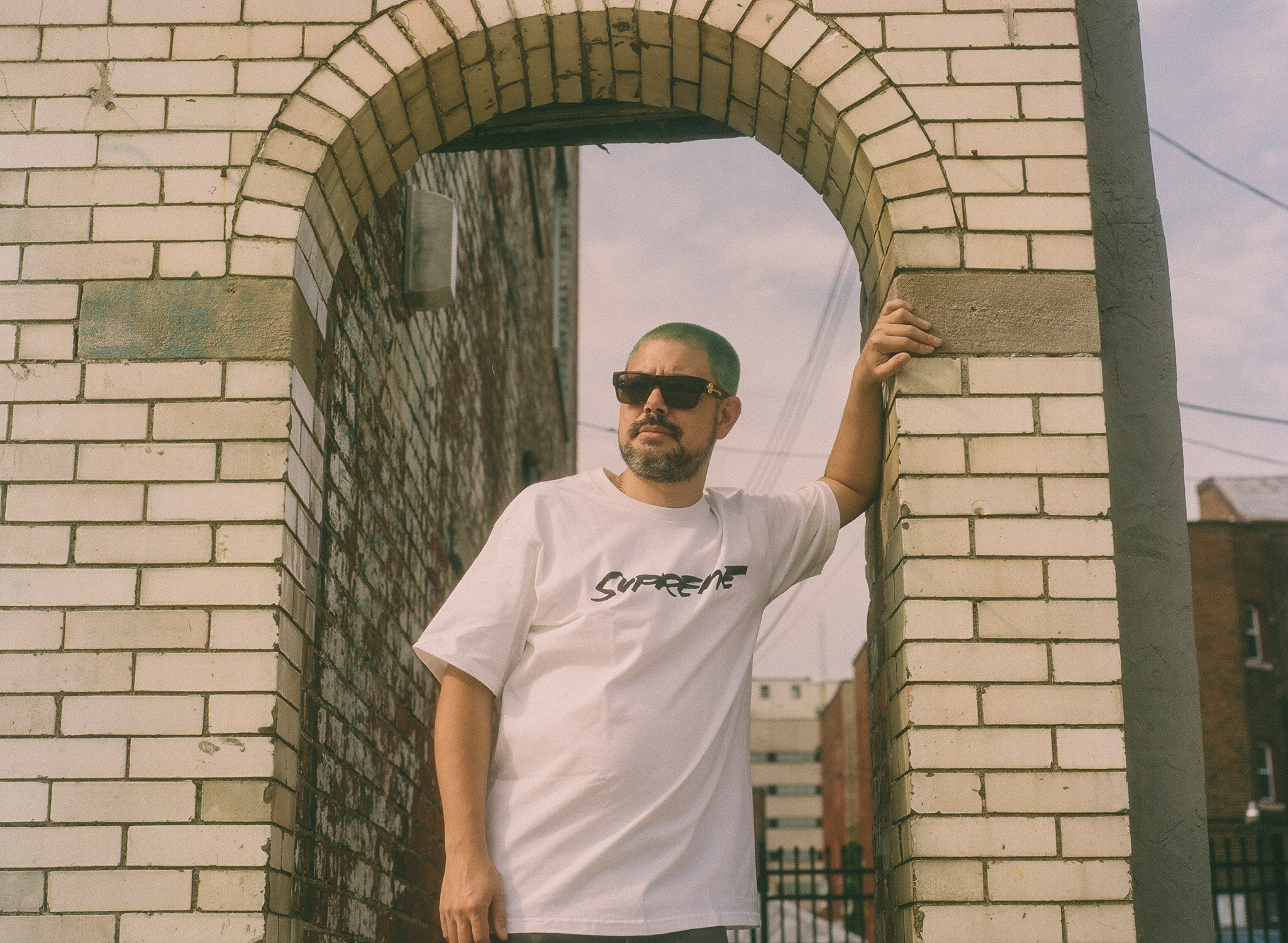 Making his triumphant debut on deadmau5’s hau5trap label is Detroit house music mainstay Golf Clap. The past mau5trap collaborator makes the jump to hau5trap with hau5trap 0007: ‘Lose It,’ a timeless house music feat available for streaming and purchase now.

A longtime champion of the underground and the best of all things club music, Golf Clap is a jack of all trades. Holding it down as the head of his own label Country Club Disco, Golf Clap (aka Hugh Cleal) is no stranger to not only signing, but creating the best of what’s next in all things house and club. Having previously taken his talents to mau5trap/Insomniac for his hit collaboration ‘Mystery Scene’ with MASTERIA, the Detroit-based star makes his rightful debut on hau5trap with ‘Lose It.’ From its onset, ‘Lose It’ captivates listeners with its hypnotizing kick, as nefarious vocal chops propel the track into its driving drop. Dynamic percussive elements juxtapose against Golf Clap’s reverberating synth work, as ‘Lose It’ rocks from its first note to its last. Constantly reinventing the wheel, Golf Clap melds timeless house beats with nuanced four-on-the-floor basslines to create an effortless track best suited for moving and grooving into the early hours of the morning.

‘The idea behind ‘Lose It’ was to create something simple yet effective and hopefully make it timeless in the process. Most music these days seems overly complicated and I wanted to really drive the point with a super solid baseline and kind of let that speak for itself.’ – Golf Clap