GOLDHOUSE offers up his remix for MOBS’ ‘Big World’ 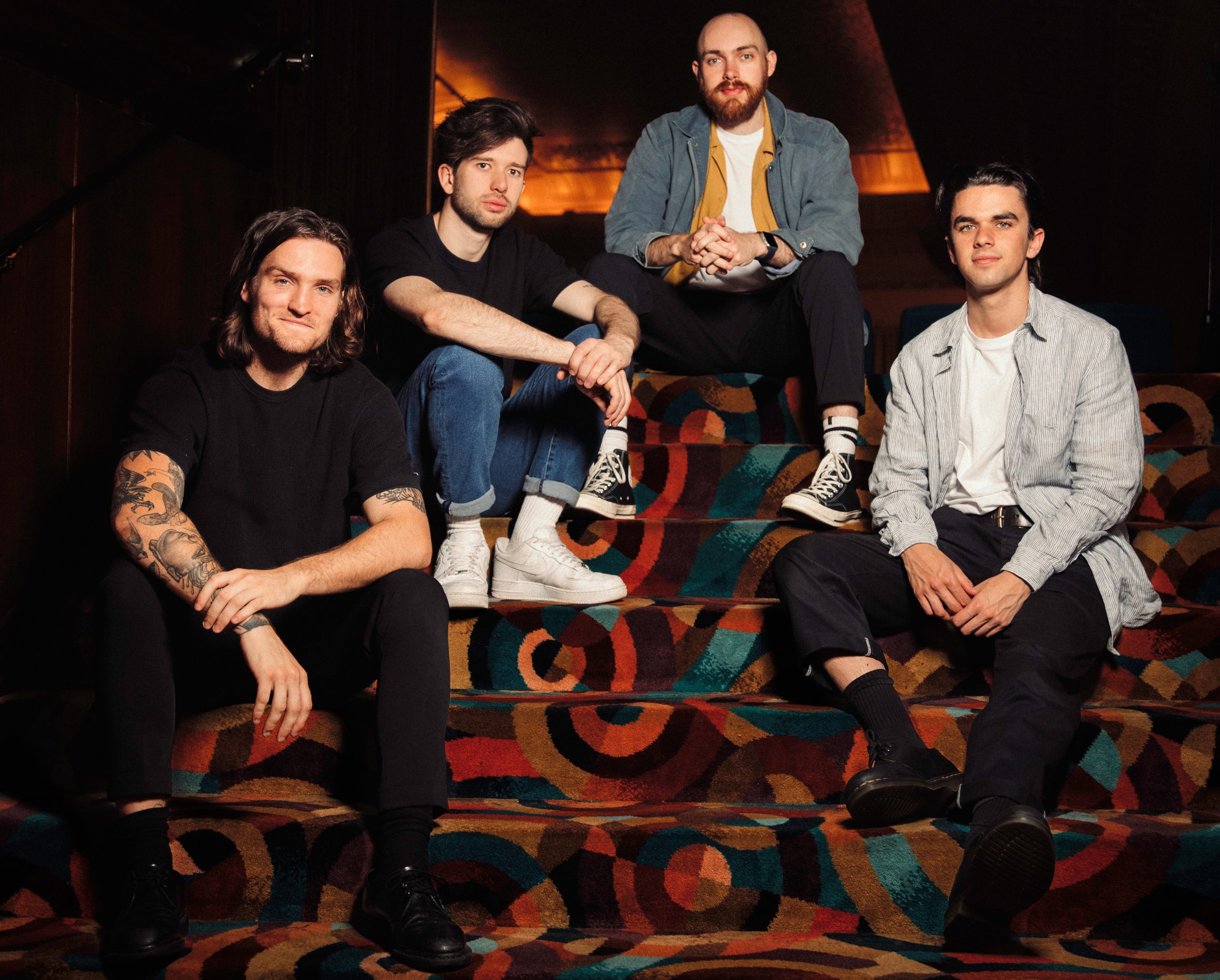 GOLDHOUSE has dropped a number of big remixes for the likes of Sam Smith, Lady Gaga, Fleetwood Mac and recently for Billie Eilish’s “Ocean Eyes”.

This time, the DJ turns his attention to Aussie four-piece MOBS and their track ‘Big World’. The original features on the band’s debut album Cinema Paradiso, which came out earlier this year.

Check out the track below.