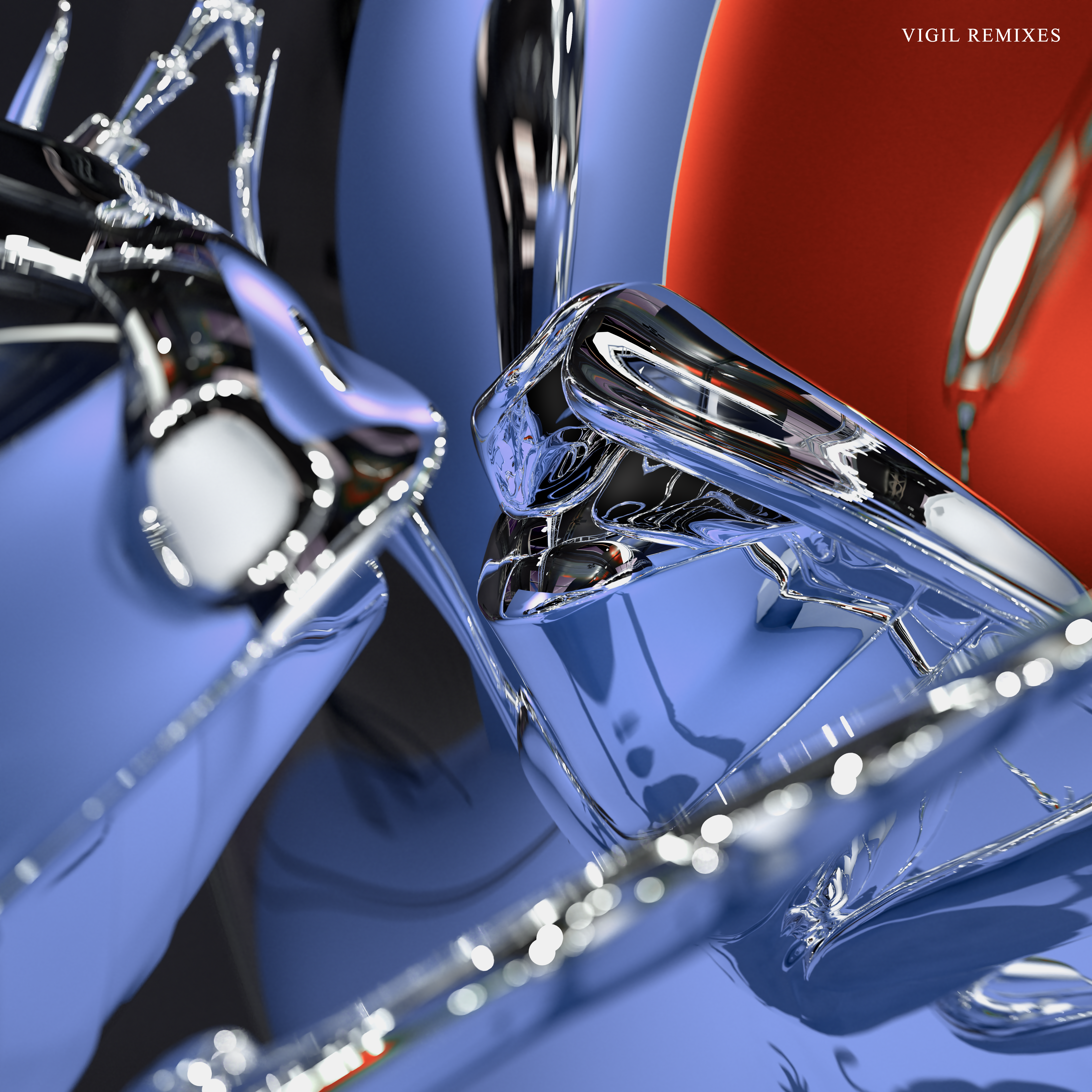 Regarding his remix, Joe Goddard says, “I took the hypnotic vocal as a cue to make something darker and more club focused than I normally make – lots of fun and looking forward to playing in the dark somewhere soon.”

Next, Willo steps up with an imaginative remix, putting a softer minimal tech spin on the track. Ethereal synths wrap around melodic basslines, creating a warm, layered soundscape in place of Golden Features’ dark and meddlesome original.

Speaking about her remix, Willo comments, “Taking inspiration from the music video, I wanted to recreate the feeling of slow motion and have a moment like this in the song. I sampled different parts of the vocal and turned it into a lead to create this atmospheric, moody texture during the choruses. This is the version you play the day after the rave.”

Adding a dose of his 90’s underground flavor, Human Movement takes the dark, omniscient sounds of “Vigil” and flips it into a hypnotic breakbeat remake. Kicking up the pace with double-time percussion, Human Movement inserts his retro rave flare throughout the Golden Features original.

Describing his remix, Human Movement says, “I was super excited to be asked to remix ‘Vigil’.  I had a few ideas straight away when I heard the original and made a couple of edits. I ended up going with the garage version as I think that brought out the original elements best.”