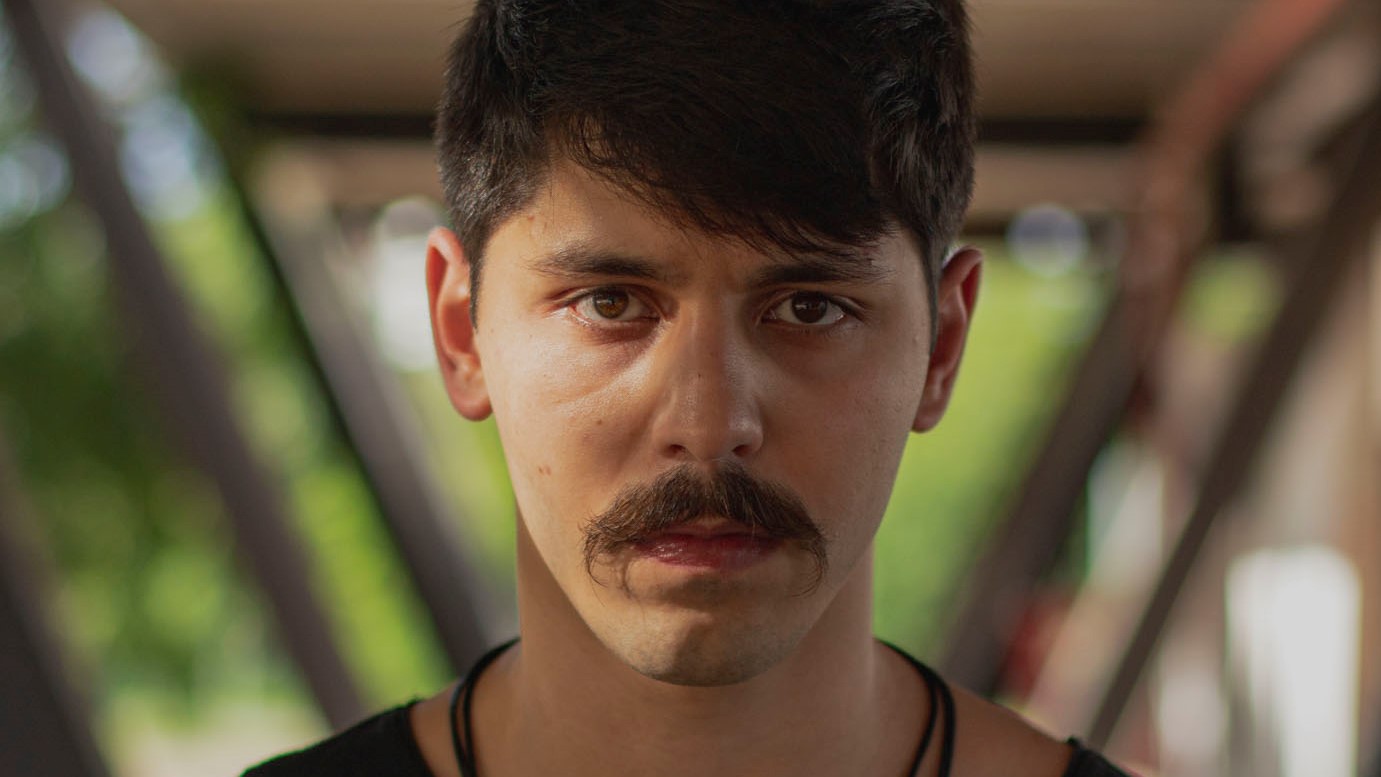 Electronic music is an abstract art form that, through different sounds, provides unique experiences and connections to its lovers. Anyone who knows how to lead it can transform hearing into a gateway to a true sensory journey and make celestial elements and melodies almost sensitive to the touch. It’s a little bit of that sound alchemy that the Brazilian Peve has been delivering into his productions, using all the fluidity of Organic House to create deep and engaging experiences for anyone who comes along on this musical journey.

Being an explorer since the beginning of his career, he became interested in Organic House when it was not even considered a style itself, in 2015. He was looking for inspiration in artists such as Armen Miran, Hraach, Sebastién Leger and many others, who the young artist began to establish the pillars of his sound identity. Today, creating and exploring freely through his feeling, he seeks to get out of the conventional and bring more of the aesthetics of Melodic House and Progressive House into Organic.

Hoomidaas Records · Hoom Side of the Sun, Vol. 04 – Mixed by Peve

Between sharp arrangements and a touch of ethnic flavor, he started to be noticed by labels outside Brazil, signing in 2020 the EP “Epiphany“, by the British label RYNTH. Since then his rhythm has been intense, with no rest for creativity. This year alone, there are already ten productions released, including singles and remixes, by national and international labels such as Akbal Music, The Purr, Stellar Fountain, For Senses Records, Words Not Enough, Hoomidas and more. The last months of 2022 promise more news from the artist, so you need to keep a close eye on it.

Learn more about his work: