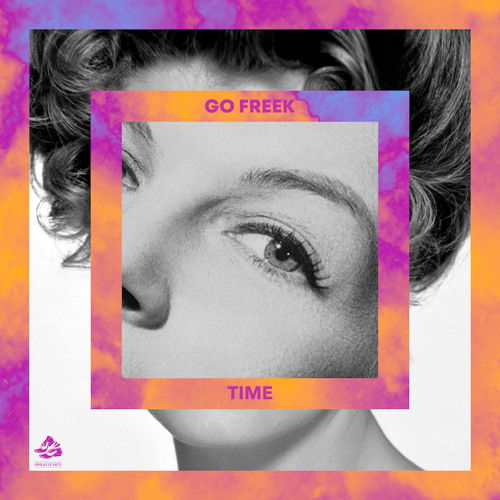 Tech-house aficionados, ​Go Freek​ are back with their new single ​‘Time’​, proving a little time off doesn’t change a thing. Dynamic and experimental, ​Go Freek​ embrace the darker side of builds and the sharper side of drops creating a club track that stands out from the pack.

Already being given the tick of approval from club guru’s such as ​Claptone, Vanilla Ace, Don Diablo, Roger Sanchez​ and ​Lee Foss​, ‘​ Time’ ​is looking to be added to their plethora of club hits and chart toppers. ​Go Freek​ on ​‘Time’​, ​”​This was produced for dance floors. It’s a fun record designed to hypnotise and aid listeners in losing track of Time.”

Go Freek​ have carved their name into the global dance music scene with singles such as ​‘Define’​, the collaboration with​ Dom Dolla​ that garnered an amazing 13 million online streams , ​‘Call Out’​, that reached #2 on the ARIA club charts in 2016 and ‘​Put It Down​’ reaching #2 on the ARIA club charts in 2017. Enabling the boys to gain support and work alongside global names such as ​Porter Robinson, Diplo, Claude Vonstroke, Steve Aoki​ and label-mate ​What So Not​.

So, take some time off and get yourself listening to ​Go Freek​’s new single ​‘Time’ ​out today via ​Sweat It Out​.