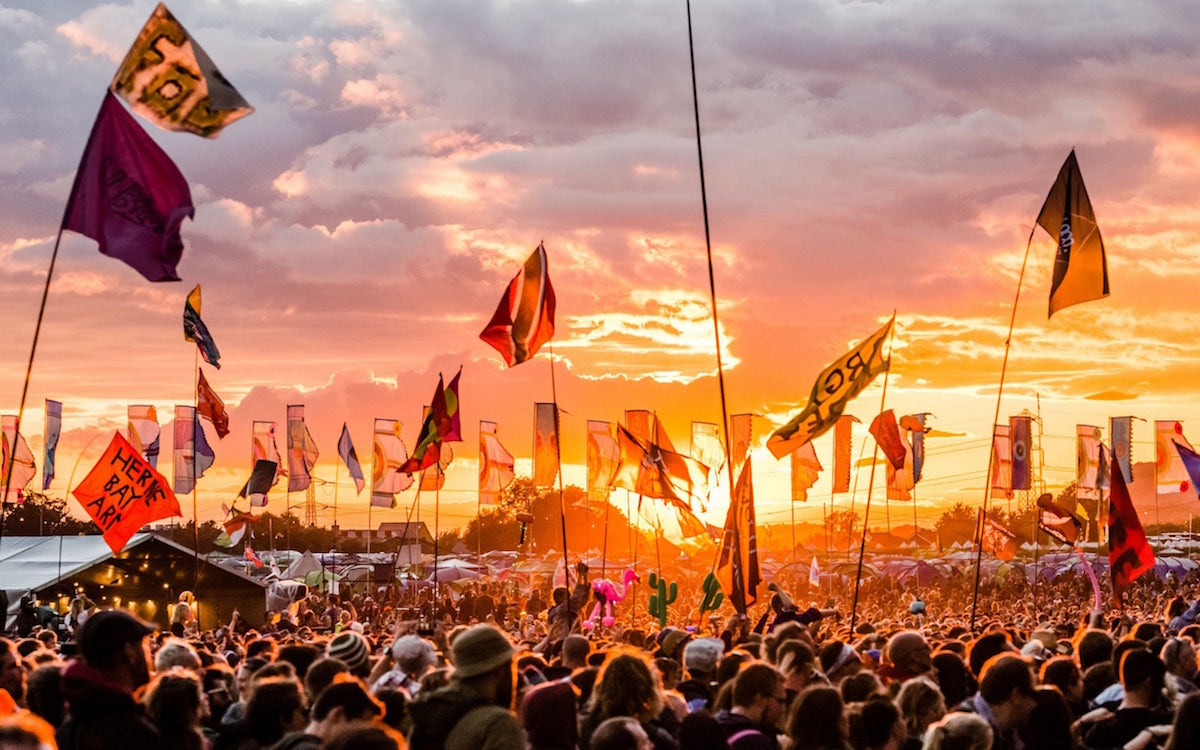 Glastonbury Festival, the jewel of the UK’s festival season, has made an offical statement today cancelling it’s 2021 show. The event will not be rescheduled so organisers have suggested ticket holders check their website for full details here.

“With great regret, we must announce that this year’s Glastonbury festival will not take place, and that this will be another enforced fallow year for us. In spite of our efforts to move heaven and earth, it has become clear that we simply will not be able to make the festival happen this year. We are so sorry to let you all down.” The official statement said.

The festival, which began in 1970, has been a highlight for music fans the world over. Originally starting as a Blues and Folk festival, it has morphed over the decades in include show-stopping headline sets from a wide array of artists including Jay-Z, Orbital, Jamiroquai and David Bowie. And from the beginning of the century, in response to dance music’s grip on youth culture, Glastonbury split its stages and the Dance Village began to take shape hosting everyone from Massive Attack to Carl Cox.

With the festival facing a second year of cancellation, commentators are calling for the Government to step in to save a vital part of the country’s artistic heritage.

“Devastating announcement today from Glastonbury Festival, such an important date within the Festival calendar for many, and will be devastating for festival goers and businesses looking at the summer season, and the opportunity to trade in 2021,” Night Time Industries Association CEO, Michael Kill said, “The Government must recognise the impact of the negligible levels of support given to the festival and events sector, and work through a solution that will safeguard the sector, and allow the 2021 festival and events season to take place across the UK.”

Manchester’s Night Time Economy Advisor and The Warehouse Project founder, Sasha Lord added: “As well as a blow to customers, the whole team behind it and artists, I cannot but help think it’s yet another blow to the thousands of freelancers who work it.”

Suffice as to say, this probably won’t be the last festival cancellation this year in the UK, as they watch with envy while Australia and New Zealand continue to dance under the stars.