Girls Of The Internet ‘In Love Again / Baby’ on Drab Queen 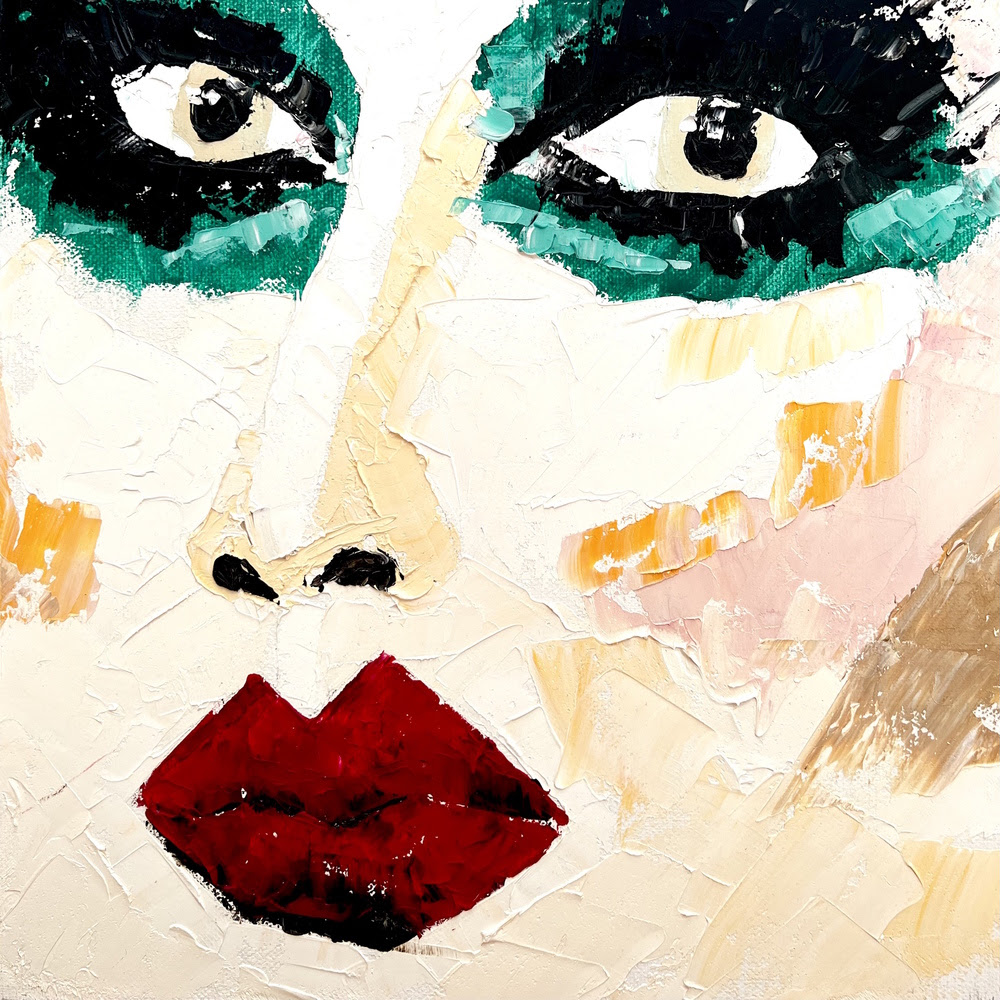 London based Girls Of The Internet are back with their first project since the universally acclaimed LP Girls FM. Freshly released on Drab Queen, In Love Again / Baby stays true to their infectious disco-inspired sounds.

“The bassline and riff for In Love Again just appeared out of nowhere when I was watching Star Trek Discovery, which weirdly has been a big inspiration to our music. I ran to the studio to record them, and the melody and lyrics just seemed to happen. The track just seemed to appear out of nowhere.

Baby is a bit of playful lampooning of Daft Punk, and a million other people who have used the vocoder. There seems to be a running thread of lyrics and subject matter in tracks with the vocoder; they are all sentimental love songs with obvious rhyme schemes. I don’t know if that was pre agreed with the inventor or the vocoder, but I just wanted to gently mock it.” TK (Girls Of The Internet)

Girls Of The Internet have swiftly risen up the electronic music ranks since their debut release When U Go on Luke Solomon’s Classic Music Company in 2017. With support from DJ’s like Pete Tong, Nemone, The Blessed Madonna, Jamie xx and Axel Boman, and accolades such as a BBC 6 Music ‘Album Of The Year’ and a mix for Apple Music’s Beats One Radio ‘One Mix’ series.  Drawing inspiration from the past fifty years of dance music, Girls’ music joins the dots between house, garage, disco, techno and dub – creating something that glances back into dance music’s history, whilst keeping it’s eyes firmly on the future.

Since the release of their second album Girls FM in 2020, the group have played their first live show, selling out London’s Night Tales in a matter of days, collaborated with James Lavelle with his UNKLE project, remixes for labels like Defected, Classic & Heist, and shows in legendary London venues like The Troxy, and Village Underground under their belts. With their last independent single for a while, In Love Again / Baby, big label deals looming, and their calendar getting quickly booked up for the summer with festival dates, 2022 is set to be their busiest year yet.

Girls Of The Internet ‘In Love Again / Baby’ is OUT NOW on Drab Queen
Buy/Stream it here: https://lnk.to/DRAB23