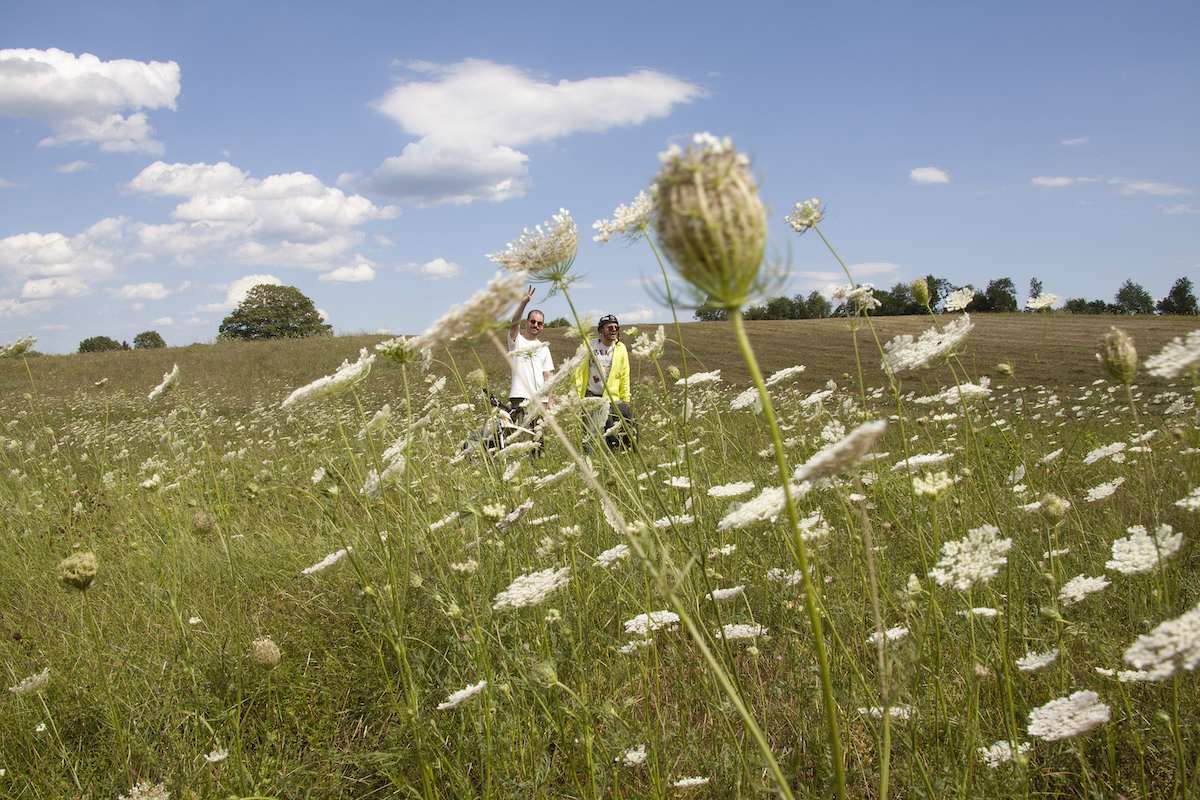 Channelling a wistful, end-of-summer vibe, ‘Ferris Wheel’ is centered around bouncy percussion, driving kick drums and the alluring vocals of Rebecca & Fiona – a warm track while also a bit bittersweet looking back on the last few months of unprecedented times.

“This song is an ode to a lost season; a ferris-wheel view of a summer that never quite materialized,” the guys explain. “Since our beaches and carnivals were closed this summer, this song is filled with the phantom smell of corn-dogs, funnel cakes and cotton candy. As we move into autumn, it can be a bit of a token of a season gone by.”

Childhood friends who have known each other since the age of three, Gilligan Moss have released two EPs, Ceremonial (2015) and What Happened (2018), toured with Glass Animals, Toro Y Moi and Tourist and played major festivals such as Coachella, Pitchfork Paris and Electric Forest.

Since their breakthrough, Rebecca & Fiona have released two Swedish Grammy-winning albums, had their own TV docu-dramas and toured with globally-renowned artists like Robyn, Avicii, Tiësto, Kaskade and Axwell.

A stunning indie pop track, ‘Ferris Wheel’ is the result of two very talented musical duos, who are also four friends, joining forces to create magic to our ears.