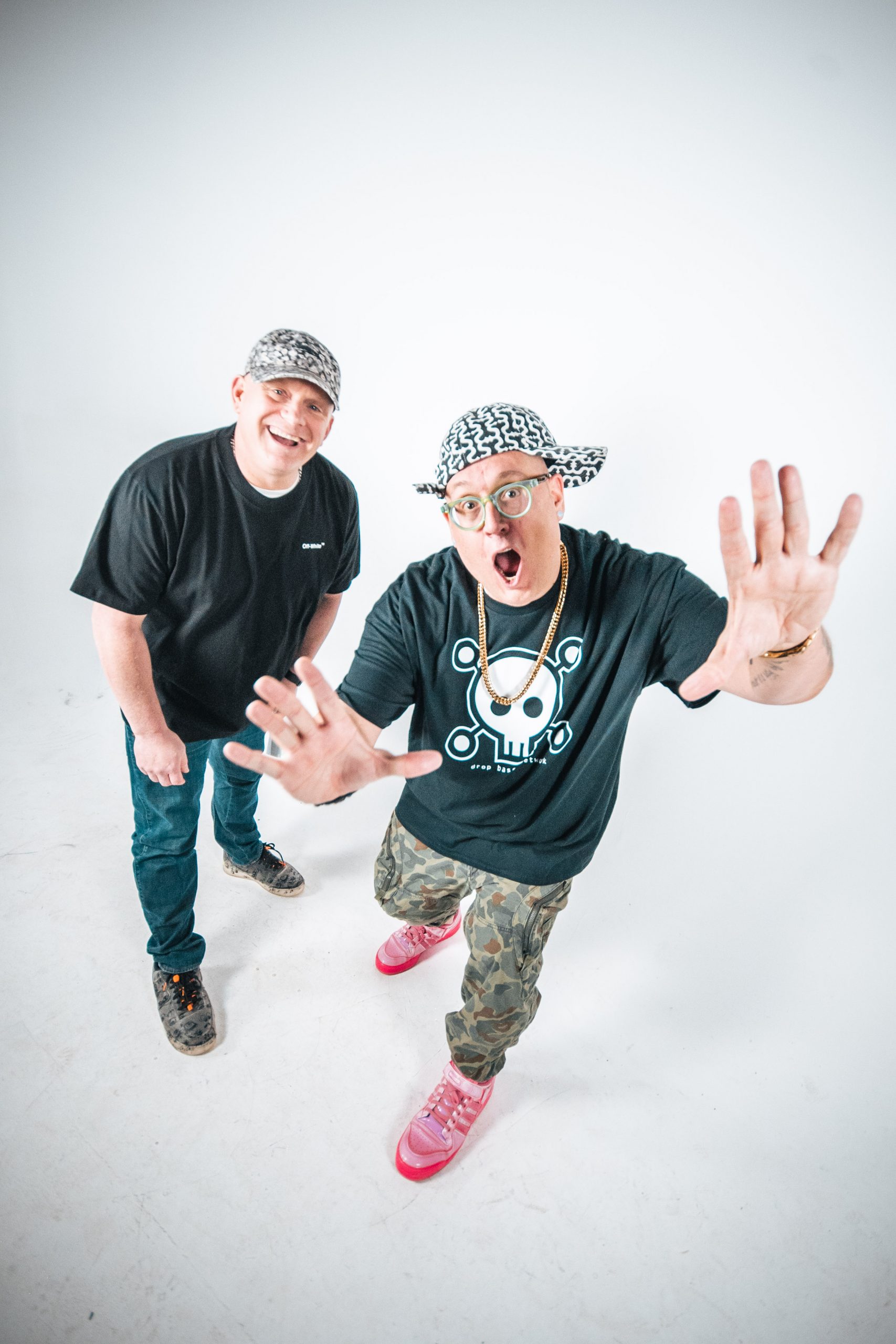 Gettoblaster, Love & Logic, and Born I unite once again for filthy club banger Move Like This via Farris Wheel Limited.

The duo’s unmatched sound has led to collaborations with the likes of Chicago House legend DJ Deeon on The 302 via Patrick Topping’s Trick label, which received remixes from Paul Johnson, DJ Haus, and Topping himself, as well extensive support from BBC Radio 1’s Annie Mac, Pete Tong, Annie Nightingale, and Danny Howard, who named it his track of the week. The DJs’ massive single off the back of a 2020 that saw them play 80 shows in 8 months, H O U S E collected over 1M streams and saw massive Beatport support that cracked the Beatport Top 100 and landed the #2 title of top-selling house music track.

Washington DC native Born I seamlessly moves through a diverse range of genres with effortless lyrical ease, receiving nods from the likes of Diddy and Steve Aoki. Influenced by the likes of Wu-Tang Clan, Jay-Z, Lady Gaga, and Kanye West, the lyricist is known for uplifting Tribal Rap label releases The Vision with producer Skan, which has collected over 11M Spotify streams, and Mindstate Blunted, which sits at over 3M Spotify streams. A visual album connoisseur, Born I openly references his love for meditation and mindfulness across his sonic library, describing his sound as “Trap Music for Meditators” and voicing an instructor on the popular meditation app Balance.

Now combining a diverse array of talents to their latest collaboration, Gettoblasters, Love & Logic, and Born I bring an energy-spiking and contagious sound. Featuring infectious chanting lyrics, pure unadulterated dance energy, and relentless percussion, Move It Like This is a groove machine at its finest.