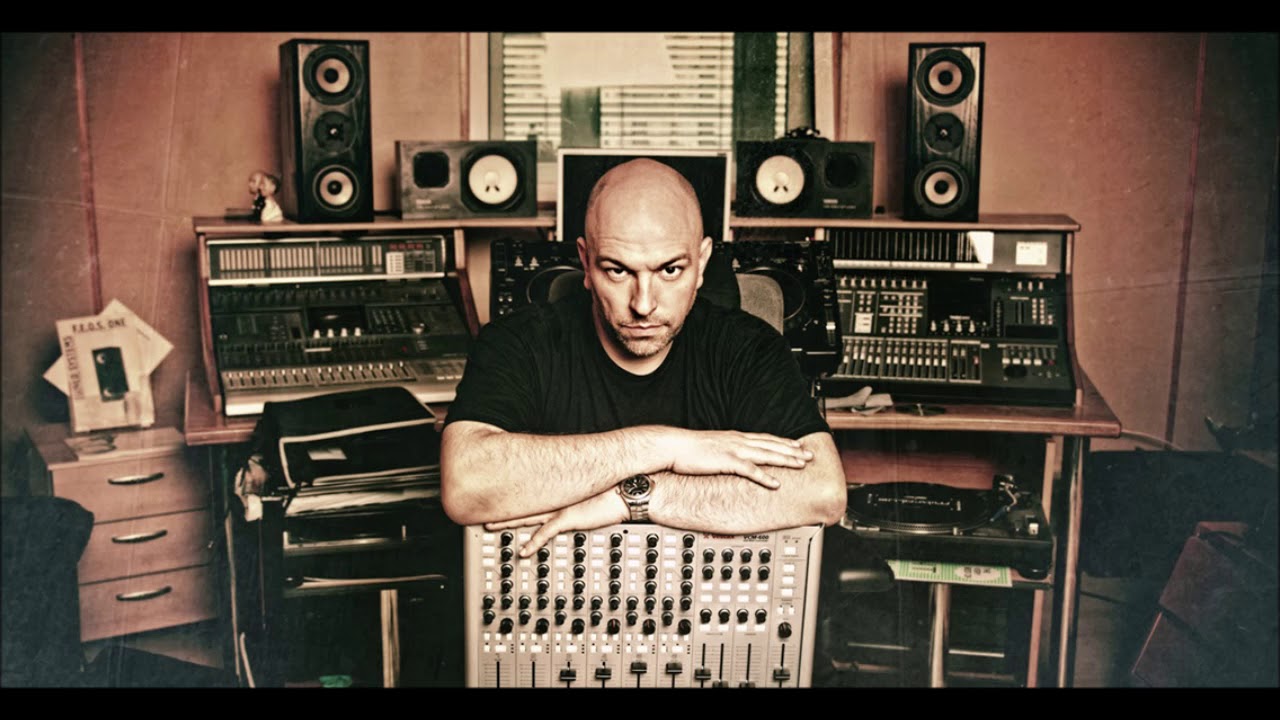 Pioneering German DJ/Producer Pascal Daroufas – more widely known as Pascal FEOS – has died. The exact cause of death and an official statement have yet to be issued. It is believed he was suffering from a long standing illness and had recently been in hospital.

A major figure within the electronic scene, Pascal helped shape the sound of German Trance under his various aliases and production partnerships. As Resistance D (with Jason Birchmeier) he released on infamous labels such as Eye Q and Harthouse.

Changing musical direction in the late ’90s towards a more pure Techno sound, he continued to find underground success, launching his own imprint, Planet Vision, which became a launchpad for Ricardo Villalobos and Thomas Schumacher, among others.

Over his 30 year career, he recorded 5 artist albums, has over 300 remix credits and countless originals as Cytict, Edenhouse, Madd, Mr. Oschida, Pascal Dardoufas, Shap, Sonic Infusion, Unknown Origin, Resistance D and Pascal FEOS. He was “The Sound of Frankfurt” and he will be sorely missed.

Our condolences to his family and friends. RIP.

Outpourings of grief have gripped social media of the weekend. 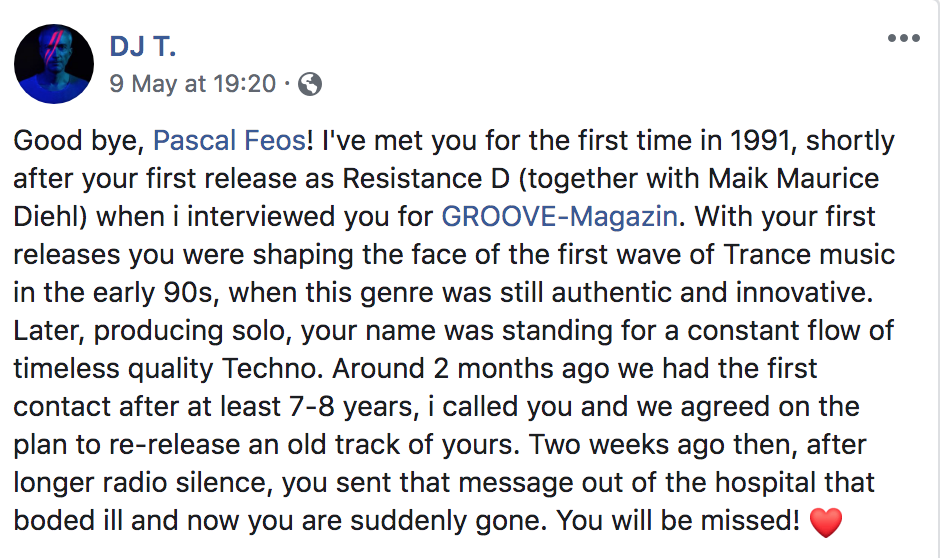