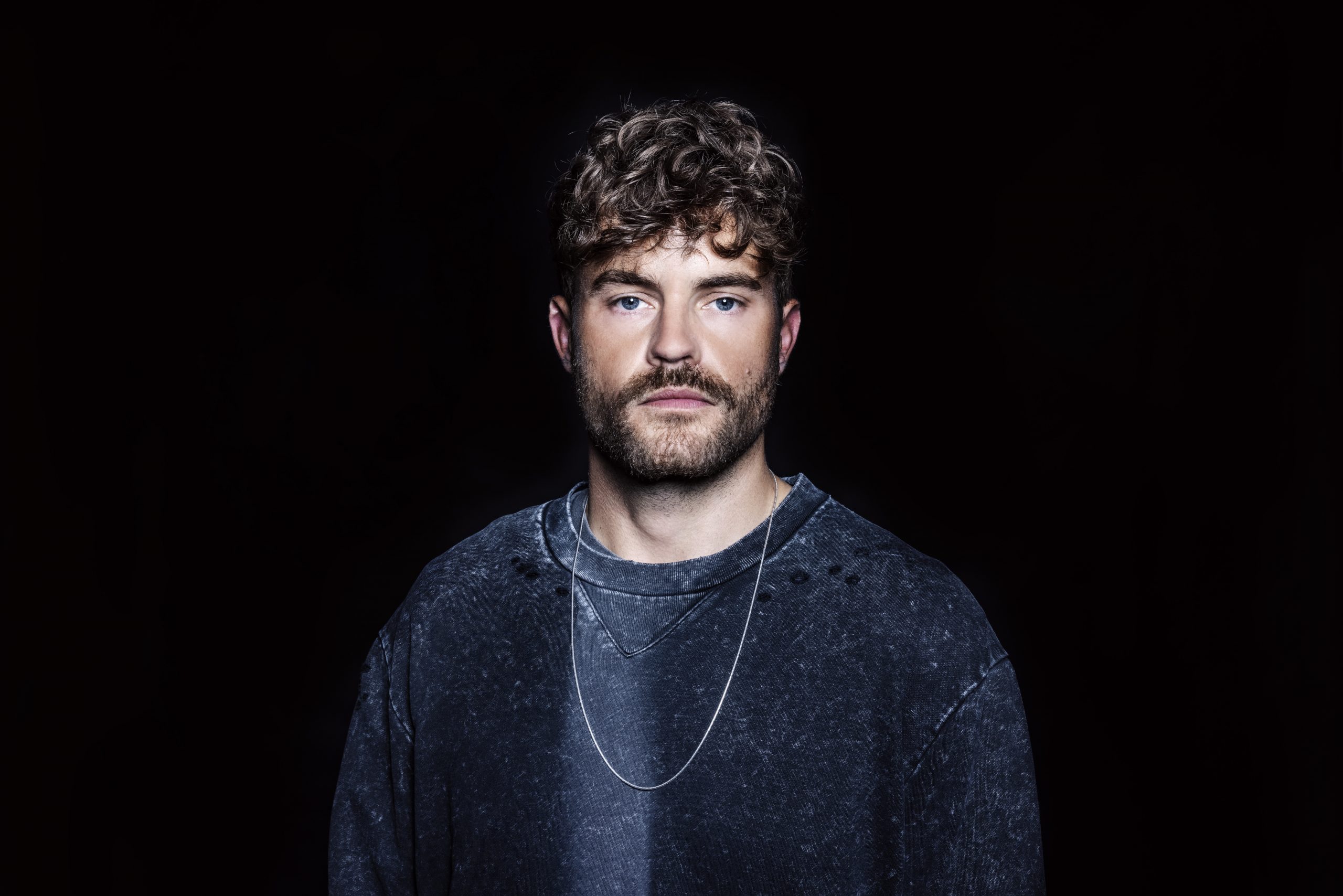 Genix has released his debut album, 199X on Anjunabeats, described as a “love letter to rave culture”. 199X also marks a departure from the sound Genix is best known for.

Raised on The Chemical Brothers, Leftfield and Chicane, Genix has anchored his life to ever-evolving sounds of dance music. Those early musical memories and Genix’s 15 years of engineering and production experience have culminated in 199X: 16 tracks of chillout, house, techno and trance that harken back to the 90’s and early 00’s heyday of dance.

There’s blissed out breakbeat on Until I Find You and I’m Awake, both featuring Australia’s JVMIE; sun drenched piano house with Towera on Be Free; reverberating and cavernous trance on Numb featuring the U.K.’s LYCA. Woven between are high energy techno and trance floor fillers.

A polished DJ, Genix has performed around the world from festival stages at Creamfields (UK), Tomorrowlands, EDC, ABGT250, 350 and 450, to more intimate club affairs; Ministry Of Sound, The Hollywood Palladium, Warehouse Project. Genix is currently on an extensive tour of North America.

With Genix also a keen fitness enthusiast, Genix and Anjunabeats partnered with fitness community app StrideKick for the X5 Challenge, an international collaborative effort to reach 100,000 miles (x4 times around the world over August 2 – October 10). Over 1,000 participants have contributed, with Genix running exclusive challenge DJ mixes via Apple Music Fitness. This target was smashed more than a month before the end date, and two days before the release of 199X.