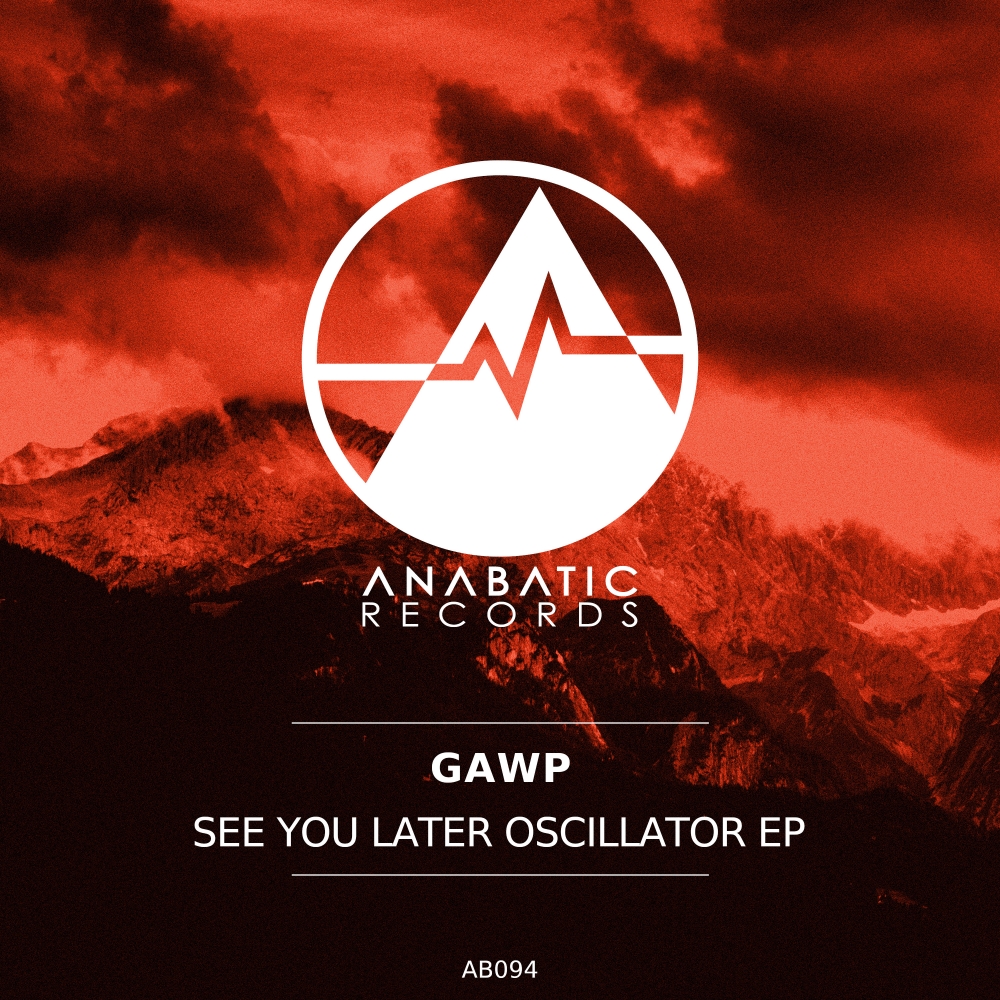 GAWP makes his Anabatic debut with SEE YOU LATER OSCILLATOR- delivering a bass laden EP with a sonic palette that peaks and troughs in exactly the right places.

The music of GAWP is the result of a lifetime spent in the studio, perfecting his craft and releasing tracks of the highest standard.

The first track, See You Later Oscillator, has a hypnotic b-line, raw percussion and build-ups that quickly ascend before bursting into a warped bassline. A collab with Bacosaurus, Lost In Arizona is the second track on the EP, including ominous synth vibes and shuffling claps, creating a tune that is seriously rhythmic. This is a diverse release and is sure to run rings around everyone that hears it so you better watch out.