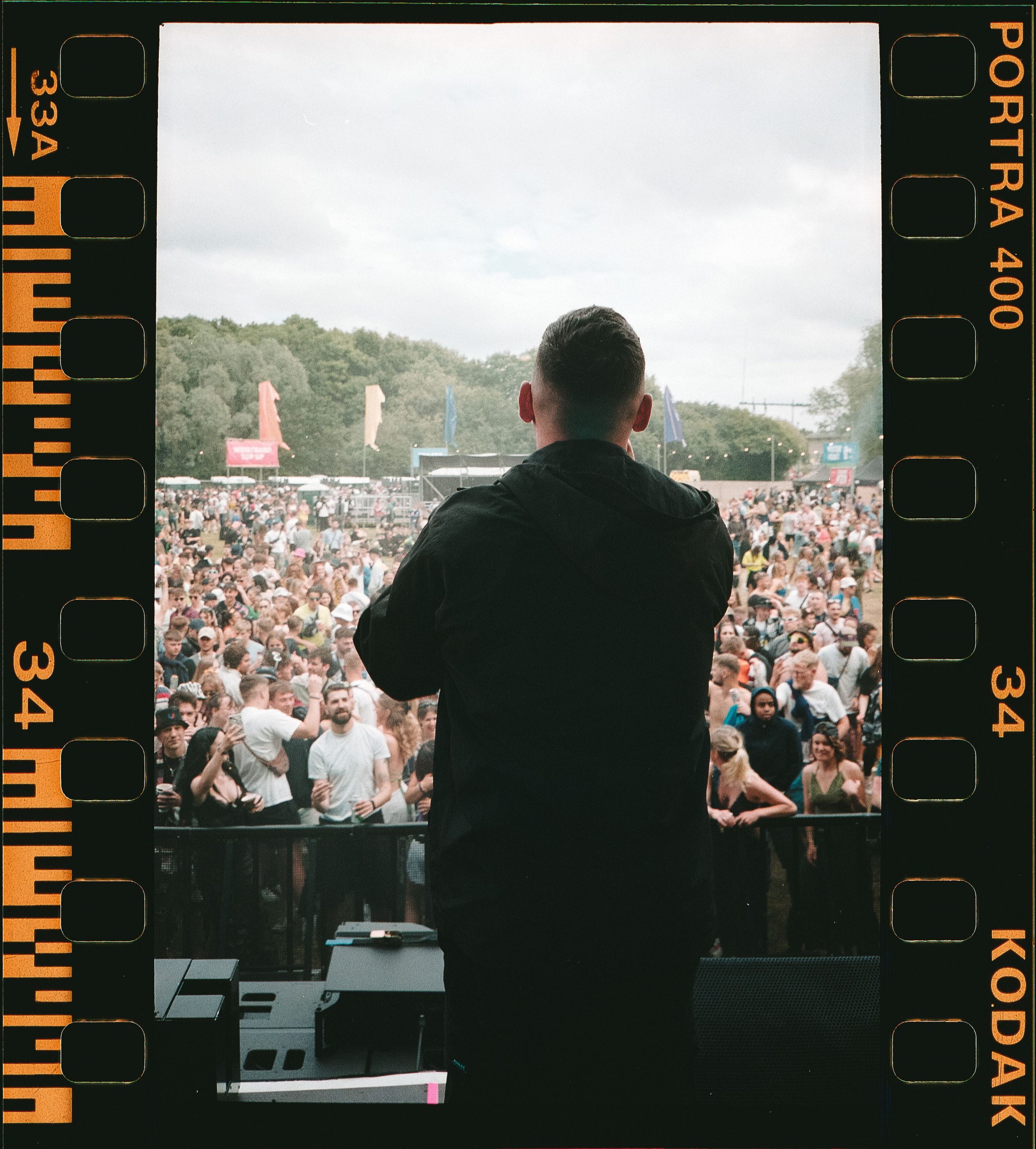 His largest body of work to date, Time & Space is a star-studded, sonically diverse LP that draws on countless UK sounds. Kicking things off is the show-stopping ‘The Sequel’, which contrasts Gardna’s trademark rapid-fire bars with the spoken word of British musical legend Don Letts – who he recently toured the US alongside.

Next up are the groove-laden, disco-inspired vibes of ‘Summer Of Love’ and deft-yet-heavyweight sounds of ‘R.A.V.E.A.S.A.P’ featuring cult Manchester MC DRS – the first and second of five singles that are included across the album.

Further singles come in the form of ‘Light It Up’, which enlists more British MC royalty in the form of Dynamite MC and Fox, bass-and-breaks romp ‘Every Time That I Land’, and LP closer ‘On That’ with DRS, a track glowingly described by Resident Advisor as “an energetic fusion of UK bass music styles enhanced by the charismatic vocals of one of Bristol’s hottest MCs”.

A staple of the UK scene for the last few years, Gardna has built up a solid reputation for bringing the good vibes, among fans and musical peers alike, releasing tracks with the likes of Gentleman’s Dub Club, Mungo’s Hi Fi, The Nextmen and many more. Time & Space follows 2019 debut album Good Time Not A Long Time. Looking ahead he will perform at Isle of Wight Festival, Glastonbury, El Dorado Festival and Boomtown in the coming weeks.

A truly triumphant record, Time & Space is destined to propel Gardna to his rightful place within the upper echelons of the UK music scene.