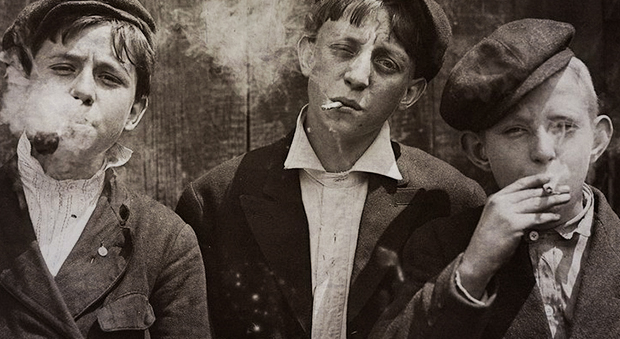 Pop this mix on to get the party turnt up!

Who inspires you?
Unlike my past , there are dope producers like ”BIJOU , Volac , Shiba San, Nukid” who are big in the genre that I try to represent. I can’t say any rapper  because it is hard to defend them nowadays.I can’t feel the old groove of R&B at least for 6 years.

What is the hottest track in your arsenal?
I played a G-House track called ”Trill Shit” that I collabed with my brother Nick from Seattle (Chick Iverson) , This is an unreleased weapon.It drops around 50:45 in my G-Love set.

Where in the world do you dream about DJing?
Unlike many ”Dreamer DJs” , I don’t like those so called big festivals. I love the places which represent club and night life. The scene of music that we make is perfect in Los Angeles. I would love to play and even live there. All the way down to L.A.

Why did you get into house music?
It did not take long for me to discover House Music. I used to listen to oldschool R&B ,Hip-Hop tracks of 90s & 2000s.In 2007 while I was just in front of T.V. I came across the track ”Put Your Hands Up 4 Detroit” by Fedde Le Grand.There is always ”that track” pulls you into this industry.After hearing that I started to learn more about both Fedde Le Grand and House Music.I liked what I heard and listened more and more .In 2010 , I met with ”Break Dance ” in the city where I born in Blacksea(which is the north coast of Turkey) and did it for years.Those Times I was both listening to House and Breakbeats as we were dancing with those groovy tracks.With an advice of a big brother DJ that I know in Ankara, I started to produce music , I was concerned about the genre that I should do. I asked to my past it said ” G-House ” which keeps both timbre of House & Rap music.

What do you think is the #1 hip-hop album, or any album outside of dance music?
It’s doubtless the last album of  legend before he died, ”All Eyez On Me” by 2pac.Only this kind of album could impress millions and millions, kinda inspiration of source for people like us.

If you could get in the studio with any producer, dead or alive, who would it be?
As you can guess , Dr.Dre or Fedde Le Grand.

How do you make all them hot tracks?
Simple .. I open the DAW that I use , put my headphones into my ear and making what I feel for that moment.