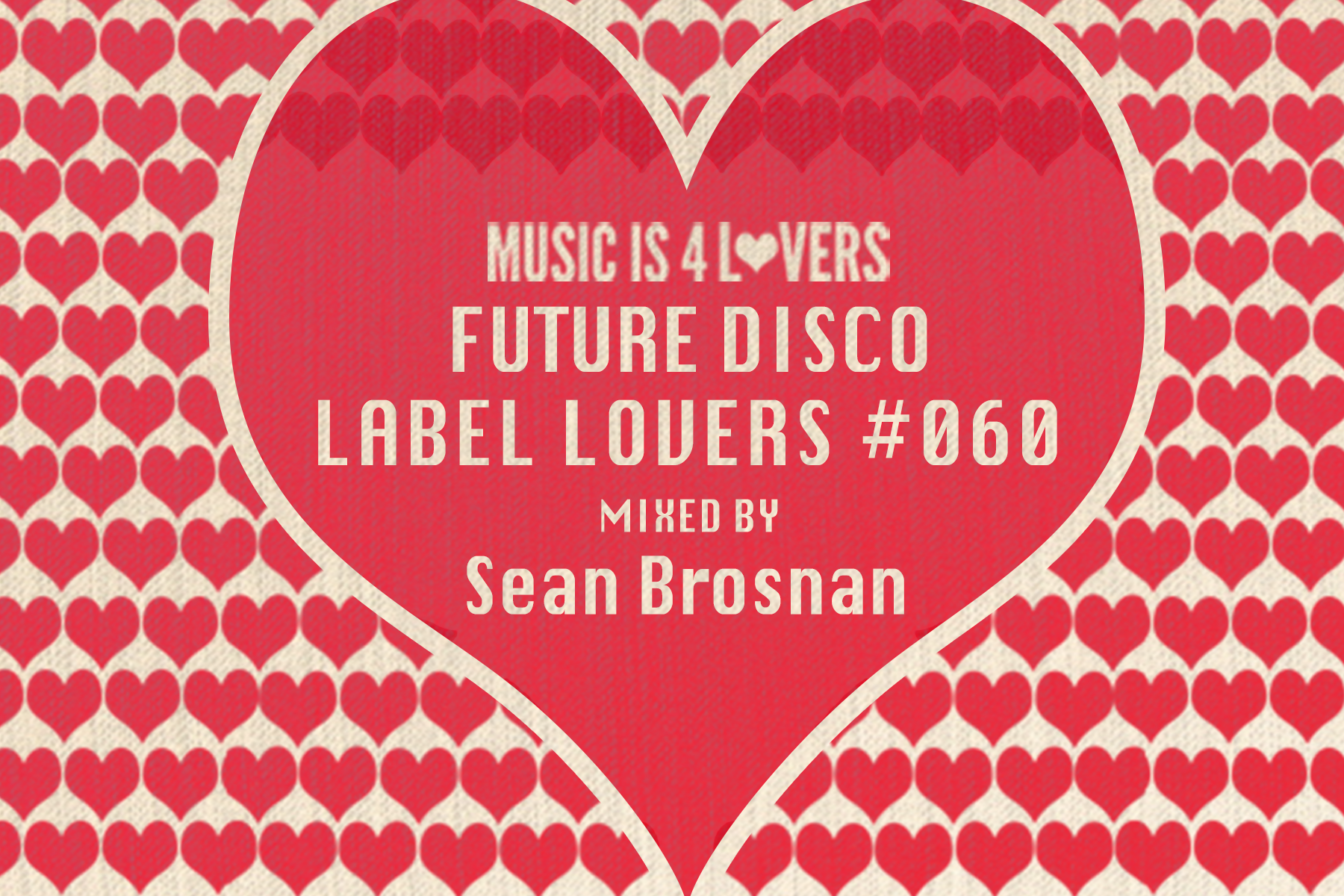 Future Disco celebrated their 10th anniversary last year with a freshly branded look and a continued commitment to curating the finest disco around. They step up now in 2020 with their thirteenth LP in the series, which once again features striking cover art that steps on perfectly from last year’s critically acclaimed ’Technicolour Nights’. ‘Visions of Love’ draws on the story of unity, tapping into the disco vein that links the dancefloors of early 80s New York to the early raves of the acid house era and their shared message of a ‘Vision of Love’.

The man behind the iconic London-based label, Sean Brosnan, is a highly respected DJ and producer who has travelled the globe, entertaining endless terrace and club events as he goes. It is however, his skills as selector, A&R and disco connoiseur that have brought such acclaim to the Future Disco series since it’s inception in 2009, something he continues to build on now with a selection that perfectly reflects the sound of disco in this new decade. Brosnan also offer up 3 exclusive Future Disco edits which appear here for the first time.