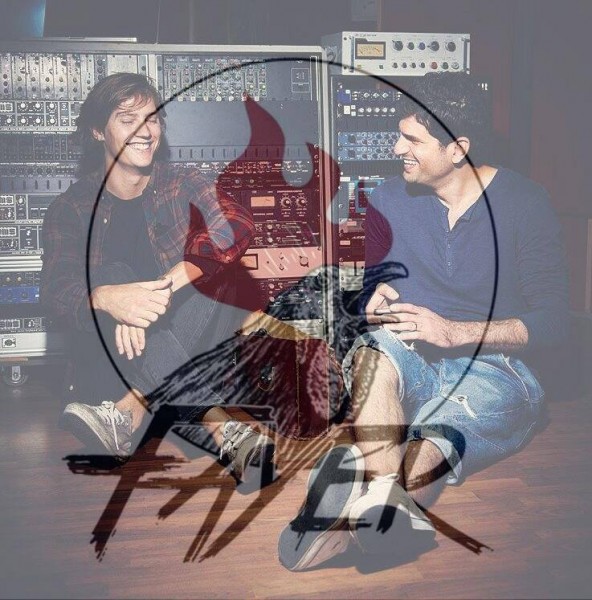 Swedish duo, Bambook, comprised of Eiad Sayegh and Hannes Netzell, have been captivating our interest since they appeared on our radar with their release on UK imprint, Faceless Recordings back in February. It seems a little digging into their past and you can find releases on labels like Get Physical, Circus Recordings, Culprit and quite a few others. Scheduled for July 28, Edu Imberon’s label, Fayer, will release a remix package of Qtier’s, “Set Me On” containing a piano laden remix by Bambook.

If there’s anything we’ve learned about these guys is that you better not take your eyes and ears off them. The work they are doing is quality and it’s attracting all the right people. Without a doubt, Bambook will find their way into your playlists, your mixes and on club sound systems anywhere good music is being played.

We here at Music is 4 Lovers are giving you an EXLCUSIVE full length preview of this beauty for your listening pleasure, and of course, to entice you to support the duo and purchase the track.

A Little More About Qtier

The debut release features Qtier, two London-based electronic musicians who make beautiful, captivating music for the city. Having announced their arrival earlier in 2013 with the massive Still EP, following up with The Cards on Bpitch Control, they return with the mesmerizing “Set Me On”. Thus far Set Me On has been featured by the likes of Pigeons & Planes, NME, Hilly Dilly and DIY amongst others, as well as support on BBC Radio 1.