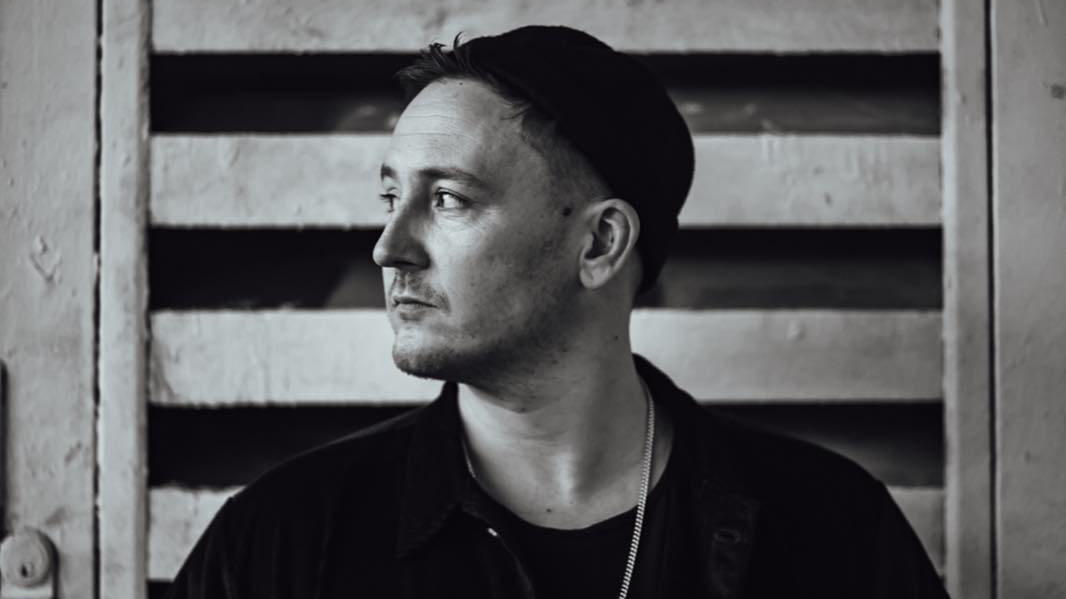 A rising DJ, producer and label boss at the helm of one of the UK’s most exciting events brands Kaluki Musik – Pirate Copy‘s rise has seen the British tech house talent release EP’s via the likes of Green Velvet’s Relief Records, Solardo’s Sola and also Matthias Tanzmann’s Moon Harbour in the past few years alone. His latest release comes via a debut on Michael Bibi and PAWSA’s Solid Grooves with the infectious ‘This Time’, so we sat down with the man himself to discover how he came to sign the release to Solid Grooves, Kaluki’s evolving plans for 2020 and beyond, and the music that’s been catching his attention whilst in lockdown.

‘This Time’ is the title of your recently released single which marks a huge debut on Solid Grooves. Tell us a little more about the track, what were the processes behind it in terms of production and did you have Solid Grooves as a label in mind once you’d finished?

I had been playing the Kaluki x Solid Grooves parties in Ibiza for the past couple of summers and during the winter I was experimenting with some different ideas and I thought it would be good to try something on a Solid Grooves tip. I think the combination of quite dark drums and moody bassline with the sweet and sublime vocals of Lisa Shaw is a really exciting combination. I knew it was a bit special right away and was excited to test it.

The first time I played it was during a 3 hour b2b with Michael Bibi at Privilege – I played it last record and the place erupted.  Since that day it’s been a waiting game to release it with lots of people asking about the track, “when’s it coming out?” etc.  I was apprehensive about putting it out during COVID-19 times but I think we made the right choice to push on with the release for sure.

The early reception on the EP seems to be massive, with the EP climbing the Beatport charts and picking up support from some huge names. Given the recent global developments surrounding COVID-19, how pleasing is it to see continued support on releases from across the industry – both from international artists via streams and radio, but also from fans buying and streaming new music?

Yeah, I’m blown away with the support, to be honest. I’ve had messages of people saying it’s their new favourite tune and it’s on repeat constantly, and it’s really nice to have the positivity flowing again in what has been a very challenging time. Today we are #2 on Beatport, so fingers crossed it’s just the beginning and it continues to spread and make people happy.

You of course also head up Kaluki Musik – one of the UK’s leading labels and events series. How have the recent changes to the electronic music scene impacted your plans for 2020 and what activities have you introduced in response to the new challenges?

It’s definitely a difficult time for events organisers as we have lost everything we’ve been working on for maybe 6 months – its all cancelled for now – and the toughest part is we don’t know when we can even think that things will come back to ’normal’.  All we can do is stay positive, hope for the best, entertain ourselves in the meantime and try and stay in a good place both physically and mentally. We are doing what we can online with streaming so that the fans of the events have something, and then we’re focusing our team on the label and forward planning for 2021.  We are pretty streamlined as a business already so we don’t have tons of staff – we’re just a small group of mates so we will survive and come back stronger!

Solid Grooves and Kaluki have partnered up with events across both the UK and in Ibiza over the past few years. What is it about Solid Grooves in particular that you enjoy when it comes collaborating on the events side of things?

The parties have all been absolute knockouts. I mean we have our separate crews, but there is also a lot of crossover with the fans and the artists so when we combine things get pretty epic. I’m sure you will see more Kaluki x Solid Grooves events in the future! 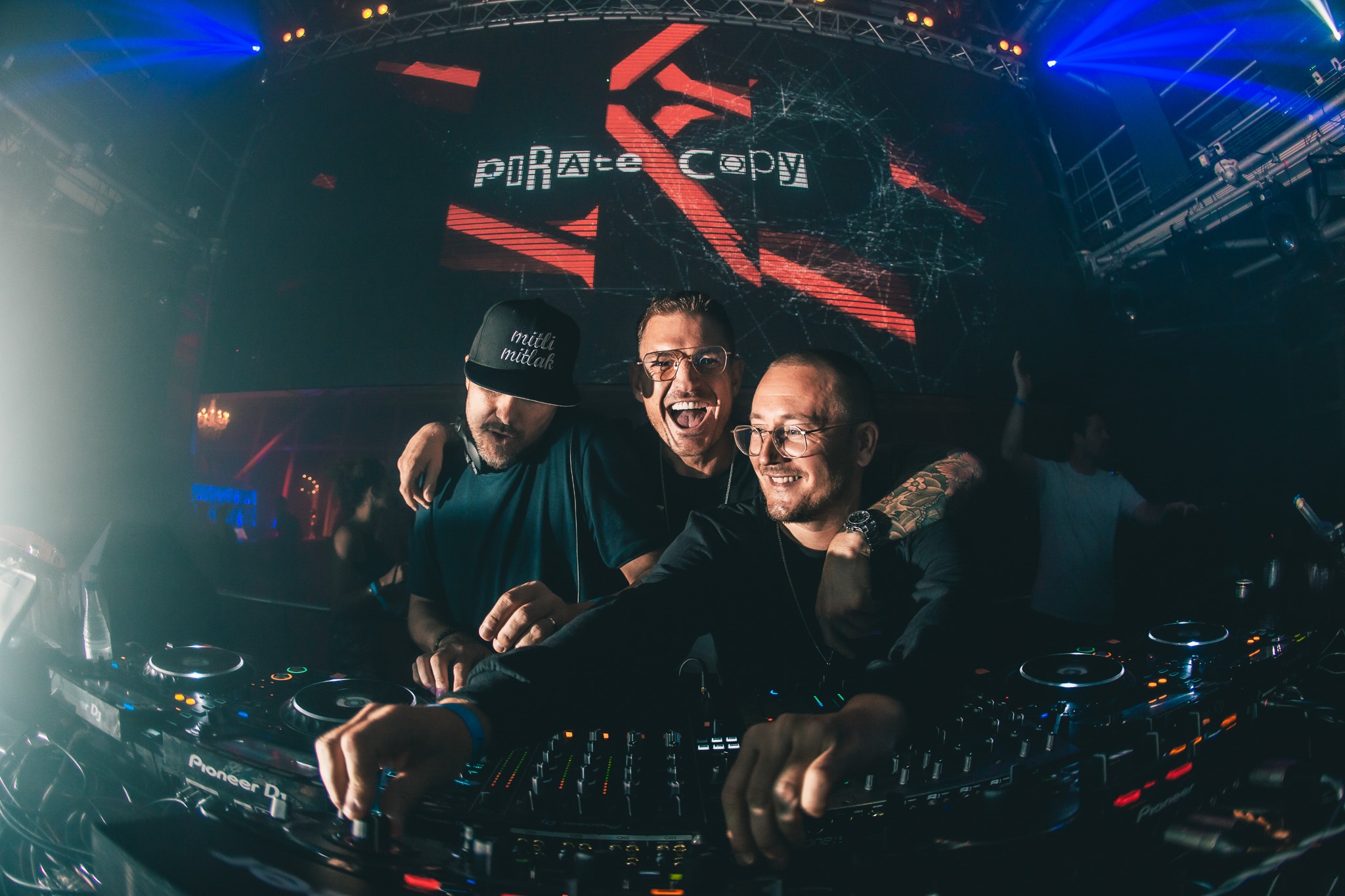 And moving onto the label, what can we expect to drop via Kaluki in the coming months?

Yes, we are going to continue putting out one really strong EP a month. There is always an emphasis on fresh talent, and we have a nice run coming up with Rafa Barrios, Manda Moor, Iglesias, Proudly People and Fletch. I think the label will have a good year as people are buying and streaming more than ever at the moment according to our stats.

Your back catalogue to date has welcomed releases via elrow, Sola, Relief, Moon Harbour and Lost Records. Is there a label that you haven’t released on yet that you’d love to in the coming 12 months?

I mean yes, the list is endless! I have always wanted to release on Hot Creations, so I’ll keep plugging away and hopefully I can come up with something for Jamie at some point that he loves. I’m currently going back and forth with Defected on some demos atm. It has always been one of my favourite labels since probably around 2003 when I started playing house, so I would love to become a part of that family at some point for sure.

To finish, can you give us three tracks that you’ve discovered during lockdown that have impressed you most?

I mentioned him earlier, but there is a guy called FLETCH who is making some absolute fire atm and he’s sending me around 10-20 cool as fuck tunes at a time. I think he has a super fresh sound and I’m expecting big things from him over the next few years and I have a feeling he will blow up in a big way.

Pirate Copy ‘This Time’ is out on Solid Grooves now – buy here. 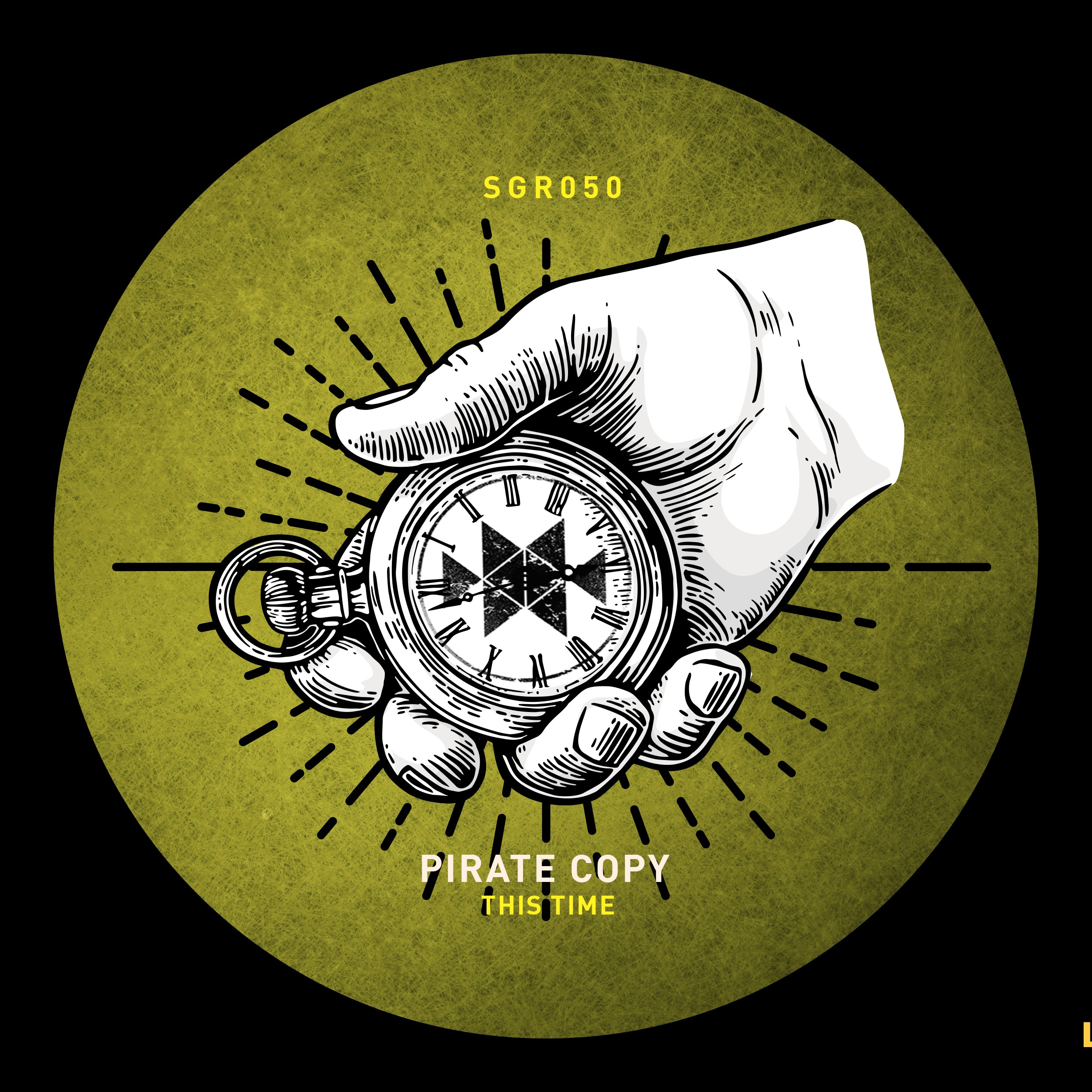