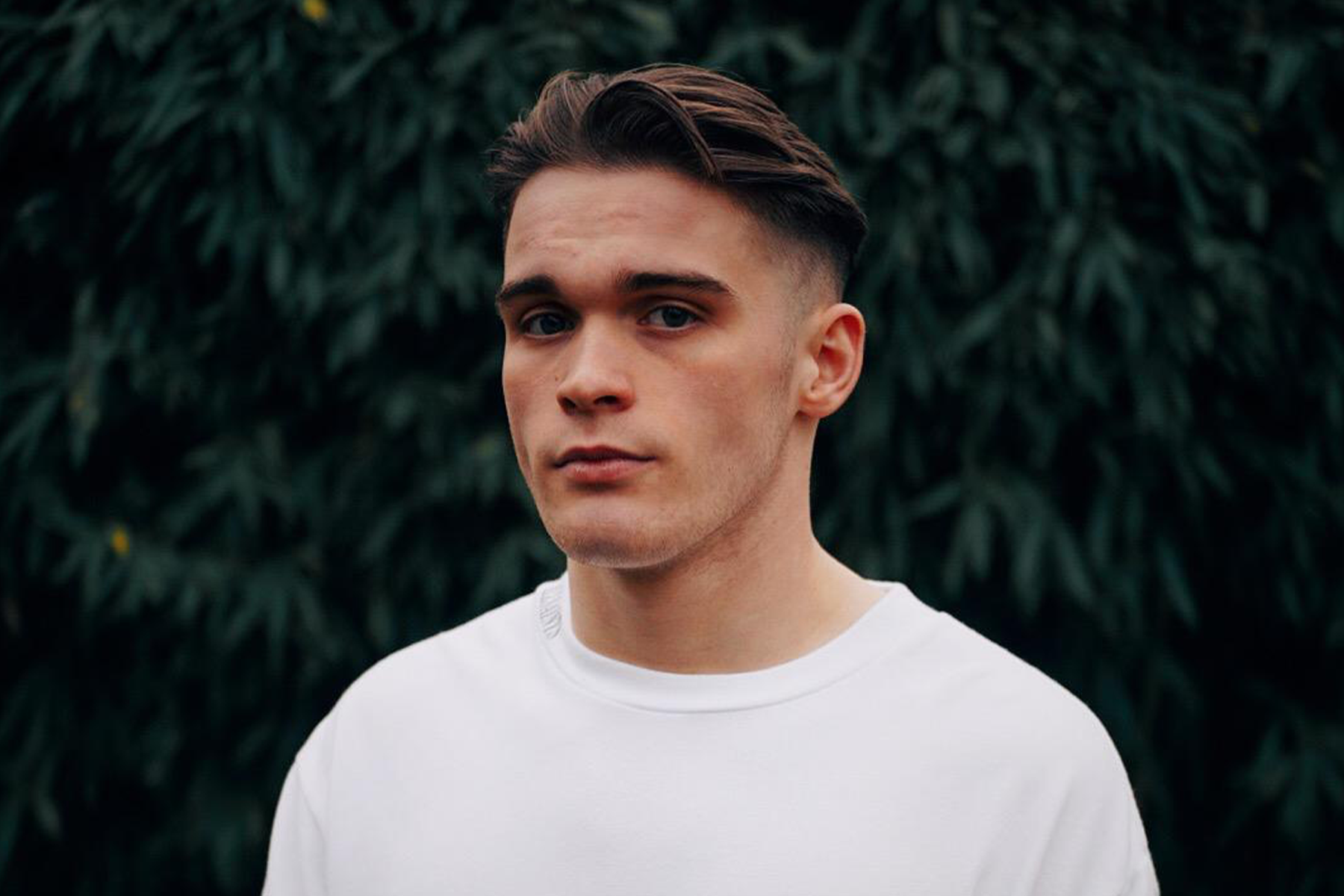 We’re 99 episodes in with our Fresh Faces series, and the latest is a beautiful, euphoric mix from over the pond, delivered by BluePrint.

One of a new breed of producers emerging through the UK dance scene, Merseyside’s BluePrint has rapidly gained support for his unique style of  music. Internationally renowned tastemakers such as DannyHoward, PeteTong, The Blessed Madonna and Jaguar have all tipped BluePrint as one to watch.From a young age his passion for dance music was ignited by listening to artists such as Kölsch, Joris Voorn and Rex TheDog to name a few. At the tender age of 22 he is developing his sound rapidly and making big steps towards sitting alongside his hero’s. Before covid hit Jack was proving himself an accomplished DJ, way beyond his years, playing stand out sets at Creamfields and a string club shows up and down the country.But with a batch of exciting releases lined up for 2021,BluePrint is set to firmly put his name on the map this year.

Grammy-winning 80s icon Siedah Garrett recently released her seminal classic “Do You Want It Right Now” across streaming platforms for the first time ever, and BluePrint provided a disco and funk-fueled remix. Danny Howard highlighted the remix as his “Friday Fire” pick on BBC Radio 1.