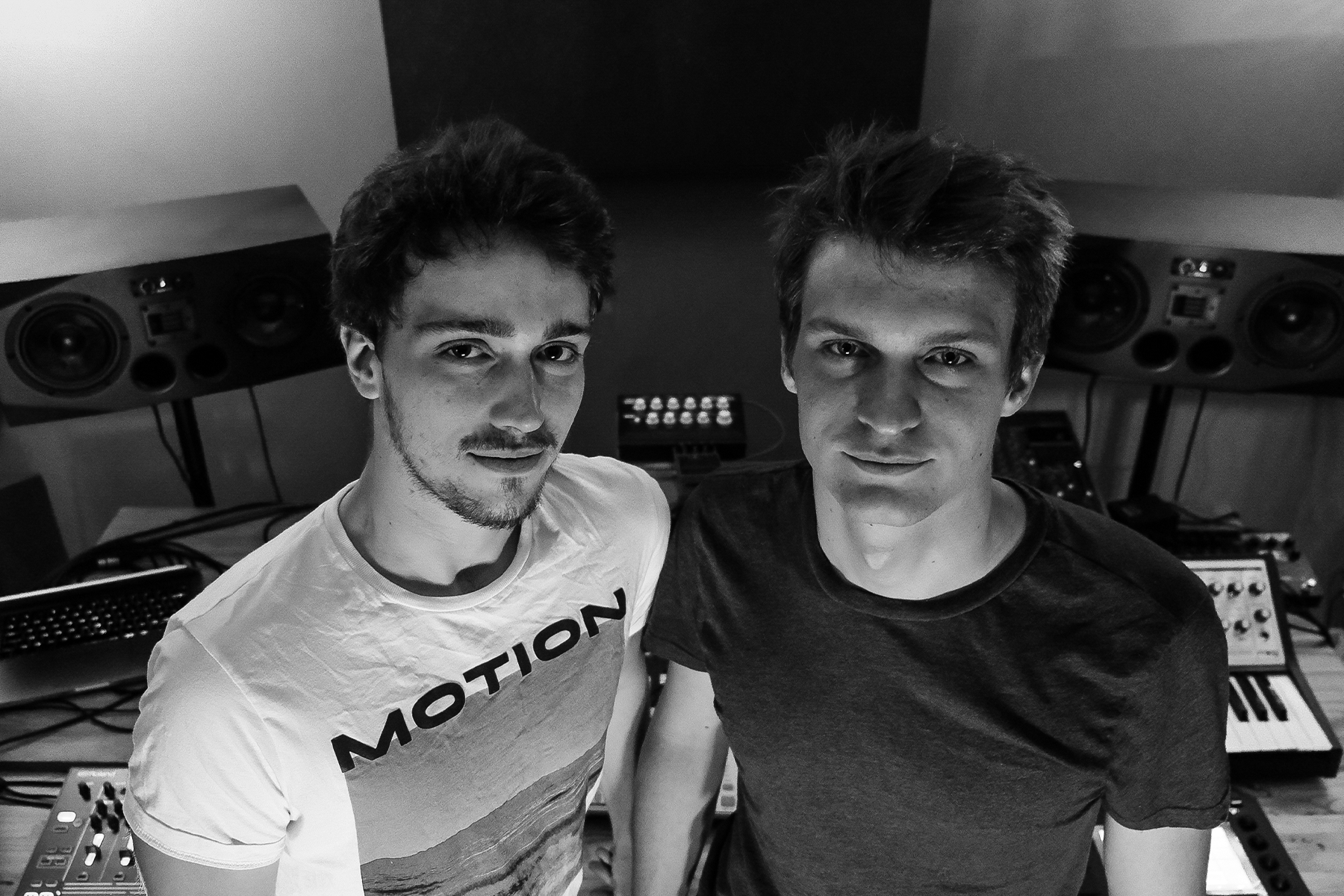 The 97th episode of our Fresh Faces series comes from the duo Calmos & Berzingue.

Calmos & Berzingue is a Parisian duo formed by Raphael and Alexandre, two friends who met in architectural studies. Influenced by producers of deep house legends such as Pépé Bradock and Larry Heard, they produce a modern house oriented music mixed with the sounds of old machines that have shaped their universe, while keeping a more minimalist part in their production approach.

In 2015 they set up a first project under the name ALVA and joined the label Pont Neuf Records on which they sign their first 3 EPs Mental Scapes, French Kicks and Hétérotopies as well as many singles, which draw attention from renowned producers such as Janeret or Brawther and allowed them to play in clubs such as Rex, Concrete or Badaboum.

Then, they decided to launch their own record label Virage Records on which they put out several releases with also another maxi on Chez Damier’s sub label Inner Balance. With these first successes, the duo decided to go back to the origin of their percussive deep house tinged with jazzy sounds that has influenced them since the beginning of their young career. Calmos & Berzingue is now born and, with it, the desire to bring their music to a more analog and live format.