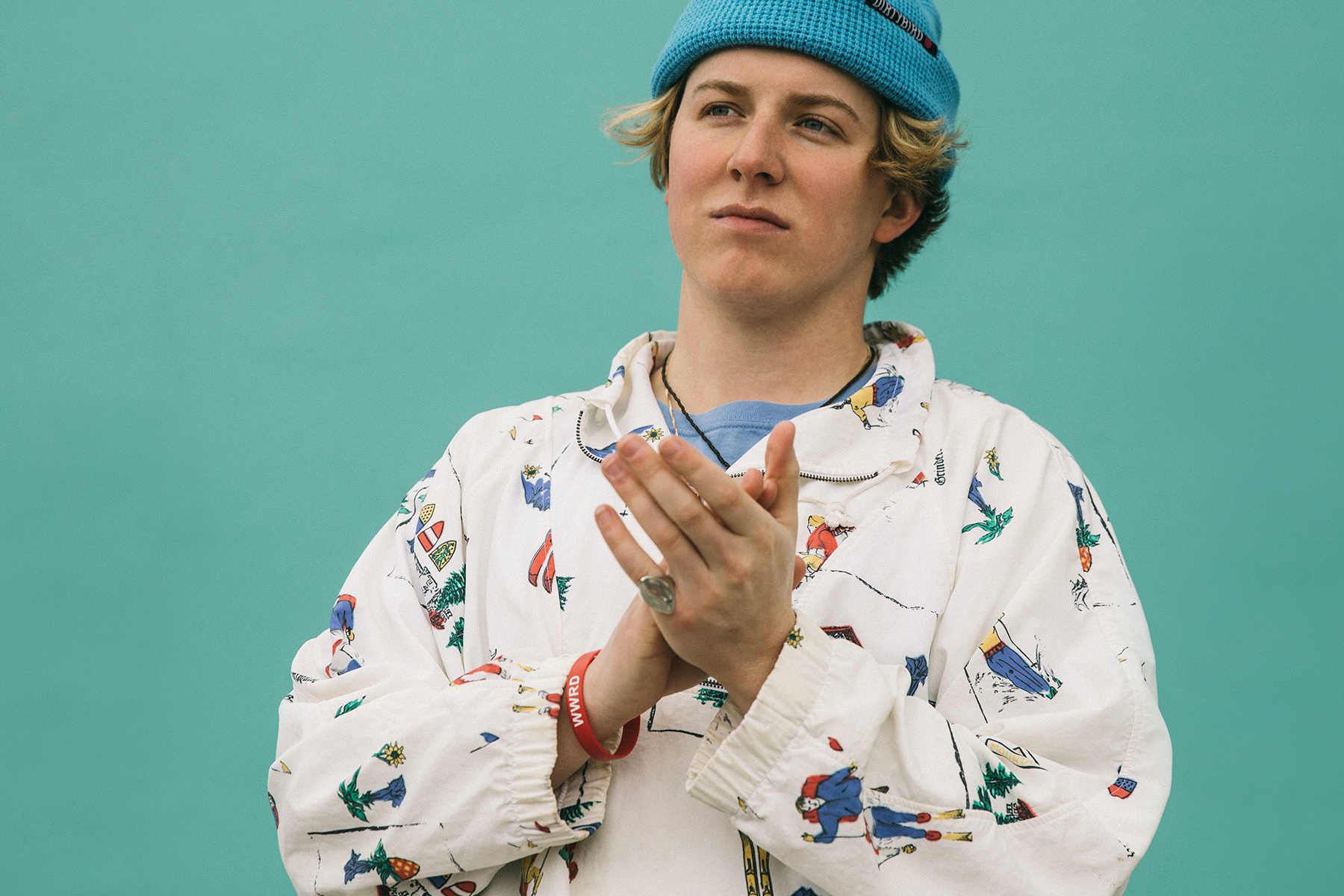 Episode 89 of our Fresh Faces series comes to us from LA-based artist Ranger Trucco.  He is the first flagship Space Yacht artist, and the centerpiece of their tech house sound.

The story of Ranger Trucco seems more out of a classic Hollywood novel than a 2020 DJ story. Hailing from western Michigan, Ranger dropped out of college after just one year to move to Los Angeles to pursue his dreams of becoming a professional producer/DJ.  Between flipping burgers at Shake Shack to make ends meet, Ranger enrolled in the prestigious Icon Collective music school best known for producing major electronic artists such as NGHTMRE, Jauz and Kayzo. Ranger caught the ear of Space Yacht A&Rs LondonBridge & Hiddenhen when he submitted his track “Tiffany” to their live demo listening show on Twitch (Tune Reactor). LondonBridge recalls, “The first time I heard Tiffany I was struck by the combination of his tech house production and original raps. We instantly asked to hear more and came to realize that Ranger was creating his own sound that could fit both in the club and on the radio.”  From that one Twitch listening session, Ranger was thrown into the Space Yacht ecosystem, playing on their legendary TECH MY HOUSE live streams and signing multiple records to the Space Yacht imprint.