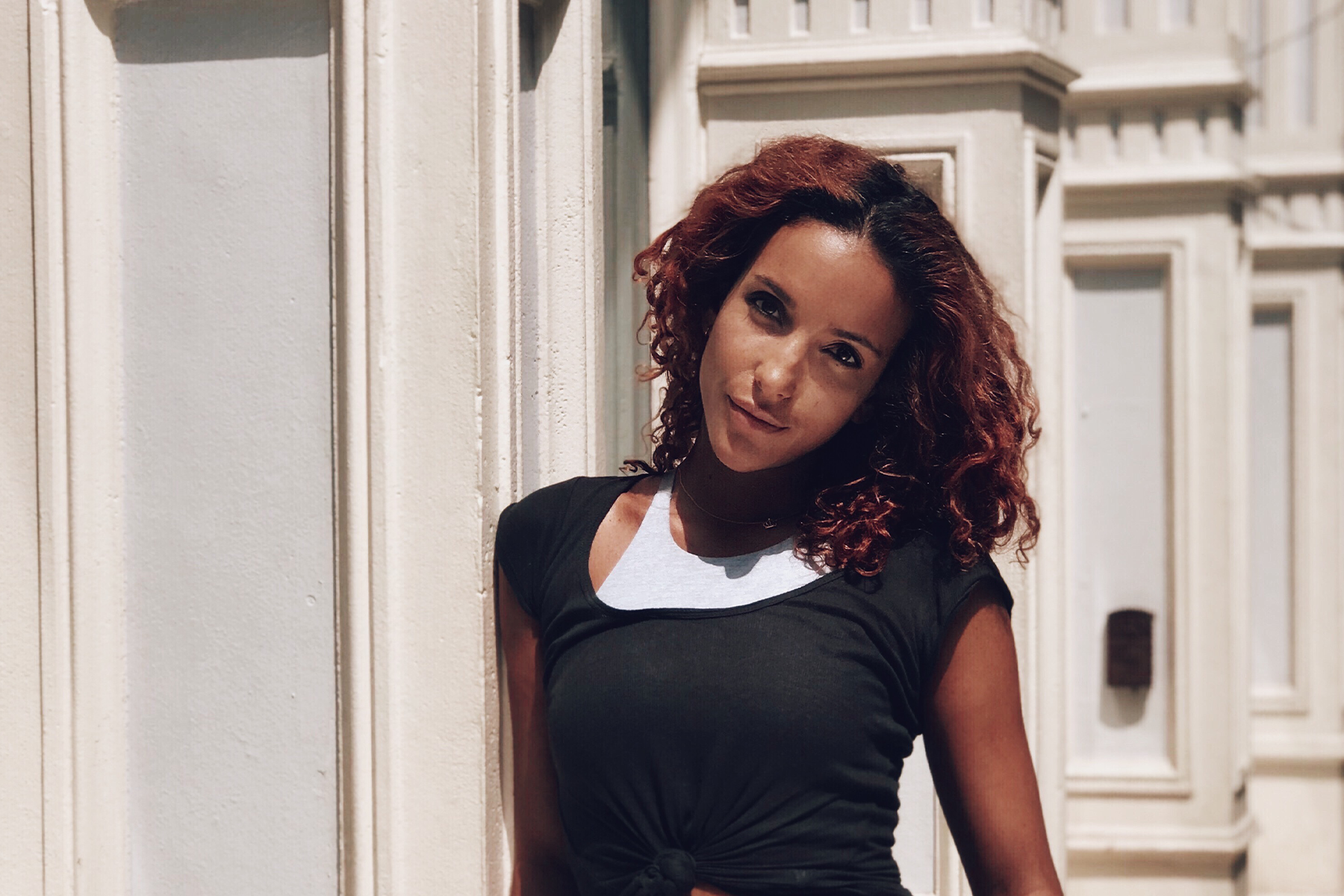 Next up on the Fresh Faces series is Parisian-born, Salomé Le Chat!

Salomé Le Chat makes a much-anticipated debut on Rebellion with One + One, a beautiful two-track release that features an exquisite remix by one-third of Mandar, S.A.M.

Speaking of the release, Salomé described how “One + One is my first EP, so it’s very special to me. I made ‘Cruising On The Playa’ for my closest girlfriends, to reflect the special moments we’ve spent together. They are my source of inspiration.”

Label-head Damian Lazarus praised the Parisian’s hard-working nature, stating “I have known Salome for around 15 years. In these years she has been extremely patient; watching, learning and crafting her own art of djing. Having now blossomed into a killer dj, I am so proud to release her debut record as a producer. For me it goes to prove the point, that good things come to those that wait.”

Beginning with atmospheric chords and softly warming hats, we are soon hit with a pumping kick as Cruising On The Playa gets underway. A real dancefloor cut, the addictive vocal hook gives way to a subtle build up, before a driving bassline leads the charge deep into 5 AM territory. On the flip side, S.A.M serves up a minimal-leaning remix that showcases the cosmic sound he’s become best known for, as trippy pads converge on a slinky underlying groove to form a peak time, up-tempo number that you can’t help but dance to.

Having played alongside the likes of Black Coffee and label-head Damian Lazarus already this year, Salomé Le Chat is no stranger to the electronic music sphere. With a string of standout performances already under her belt, One + One marks her first-ever EP and sets the tone for her much-awaited future releases. Born in Denmark but based in Germany, S.A.M has established himself as a truly respected presence in the house and techno scenes. Heading up three labels in the form of Oscillat Music, Delaphine and Dalia, and making up one third of house supergroup Mandar, last year saw S.A.M’s Furys Laughter reach the Number One spot on Beatport, a testament to his skill for producing the perfect dance-floor ready cut.

“Cruising On The Playa” is out now!