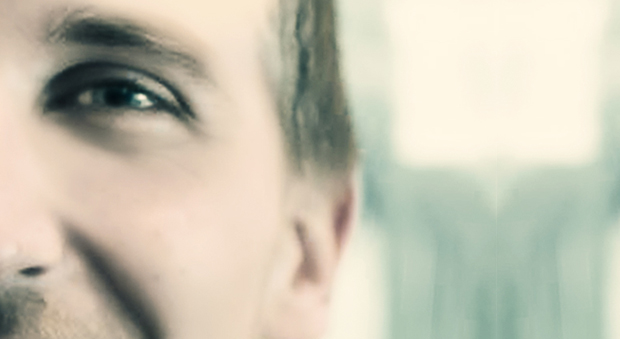 R. Fentz is the new musical project by Zack Yakovlev. Originally from Russia and living in the United States for most of his life, it is the last 10 years in San Francisco that has truly shaped his musical views, artistic spirit, and his quest in life. Alone, and as part of his alias Bells & Whistles, Zack has been a top choice for promoters and clubs around the world, and been trusted to provide direct warmup support for artists like DJ Koze, Maya Jane Coles, Solomun, Andhim, Paul Kalkbrenner, Detroit Swindle, Anja Schneider, Bob Moses and many more. He has gained residences with Southern California based festival “Desert Hearts”, Bay Area’s production powerhouse “As You Like It”, and become a regular choice at local clubs including
Public Works, Monarch and the what once was, 222 Hyde.

While he explored his sound, he also explored the world, and was truly thankful to have been able to perform at festivals including; Fusion Festival, Burning Man, Desert Hearts, Sunset Campout and Snow Globe. Constantly trying to learn something from every new crowd and environment, he broadened his range, tightened his execution, and gained a reputation for being able to always play the right music, at the right time. Whether outside on a sunny day, or a barely lit room underground, Zack has learned to read and respect the situation, adapt to it, change to it, yet always bring a level of playfulness and joy that can be heard on across every mix and original production.

Having started playing around with making music way before ever touching his first pair of turntables, production has always been a key part of his life, and as Bells & Whistles he was lucky enough to release music on labels like OM, Thoughtless/XLR8R, Desert Heart Records, Kabutamoshi and Mioli Music. While Djing will always be an integral part of who Zack is, and a major focus for the R. Fentz project, original music and live performances will also be a major tool to help better express himself, and his musical tastes. With his debut EP, “Coming Home”, set for release in December 2016 on Atish and Mark Slee’s label Manjumasi, and a follow-up on the new but already impressive SF imprint Das Sind Wir in February 2017, Zack is ready to invite the world to join him on his quest through life, time, and music.