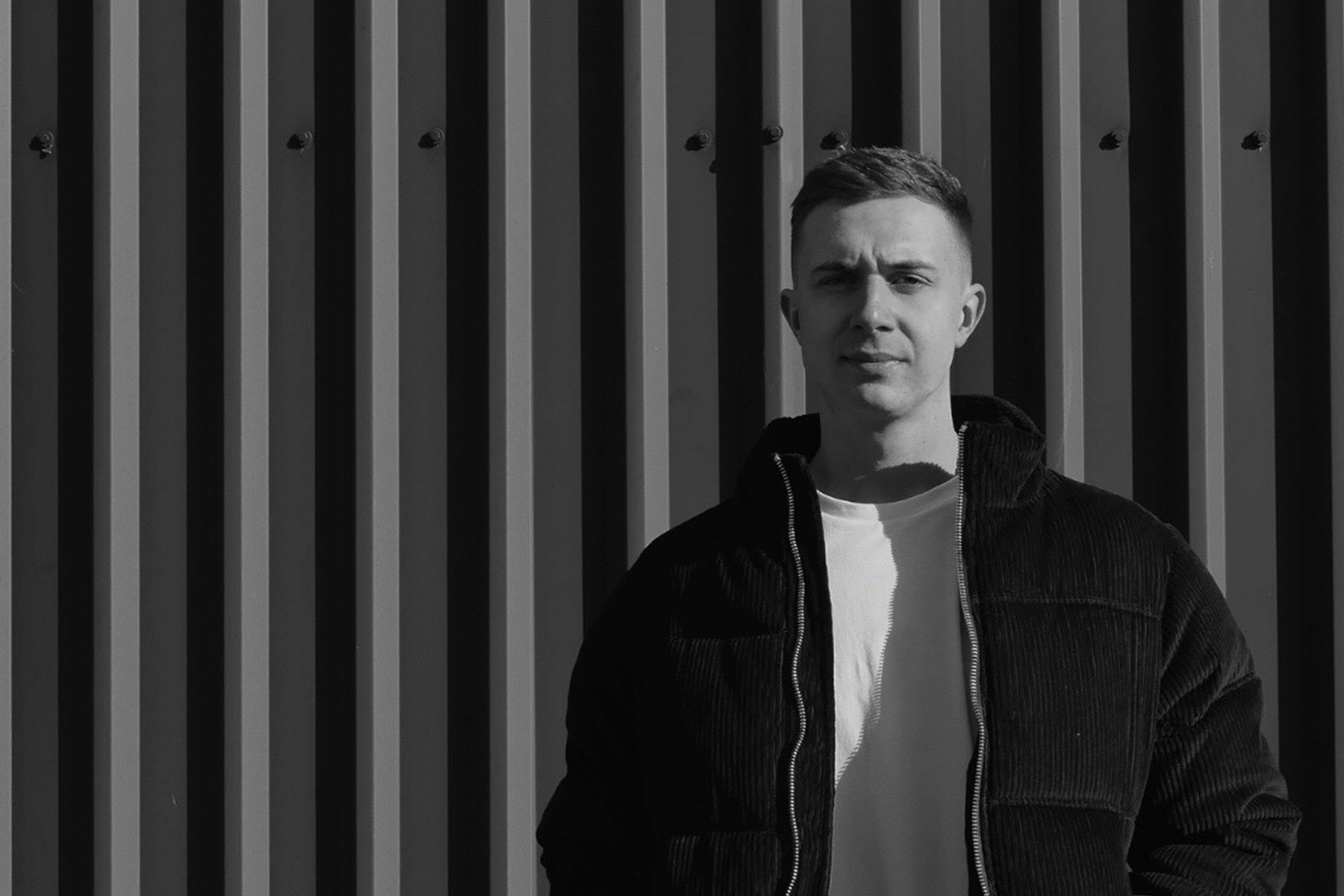 Fresh Faces 59 comes at us from Tommy Farrow.

Sheffield based Tommy Farrow has spent the last 4 years honing his craft on the city’s famed dancefloors. Tommy’s infectious energy and passion behind the decks has translated his style through all kinds of venues. Holding a weekly residency at the infamous Tank Nightclub has allowed him to nail the essence of true DJing in a way only traditional residencies cultivate. Outside of his growing domestic reputation Tommy currently holds residencies in Ibiza, last summer alone he played iconic venues such as Octan (formerly Sankeys) and Savannah.

His work has since begun to extend into the studio, with 2020 seeing his awaited debut EP arrive on the legendary Stress Records imprint. Whilst taking inspiration from a wide range of music, he personally notes the influence of artists like Ejeca, Ross From Friends and Bicep on his output.

With growing industry support for the young artist, 2020 is set to be a breakout year for Tommy Farrow.