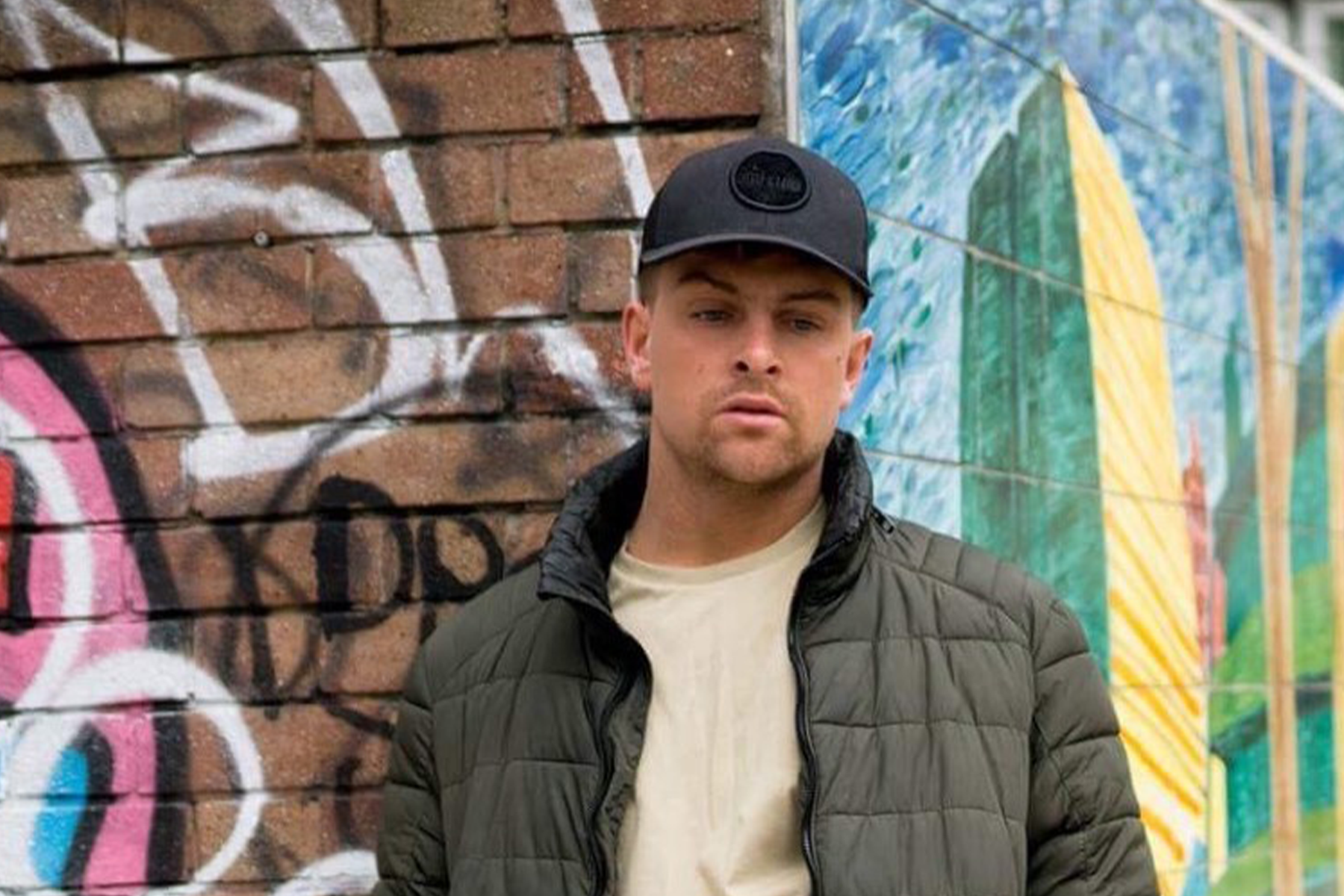 Fresh faces 52 comes from Reading based producer and DJ, Cowlin!

Born and raised in Reading, Daniel Cowling better known under his DJ moniker ‘Cowlin’ started to produce music when he was just 19 in his parents home. Like many bedroom producers from the UK, he is self-taught and his determination and raw passion for electronic music has been the driving force since day one. Early inspirations came from Detroit legends including Kevin Saunderson and Carl Craig, as well as current tech house chart topping DJ’s; Jamie Jones, Skream, Patrick Topping and Green Velvet.

Started in his local town Reading, before quickly moving on to playing some of London’s biggest venues, he started to gain some followers and recognition his infectious tech house sets.

His first release was in January 2017 with his “Get Hype” Single on Phonetic Recordings, which was followed soon after with his track “These Clubs”. July 2017, Cowlin released his track ‘Rock It’ as part of Swerve Digitals ‘Genesis 2’ EP with his track landing at 38 on the Tech House Hype Chart on Beatport.

Since Cowlin’s first releases, he has now bagged record signings With NoExcuse Records, Material Series, NastyFunk Recordings, Cocoa Music, Little Festival Recordings and gaining heavy support from some of the worlds biggest DJs worldwide. For 2020 he has some very exciting record label announcements which he can not wait to share.

Tech house with an uplifting party vibe and super fresh production is best to describe Cowlin’s sound. Funky vocals, big synth sounds and some serious groove sets the tone, and never fails to set the dancefloor on fire.