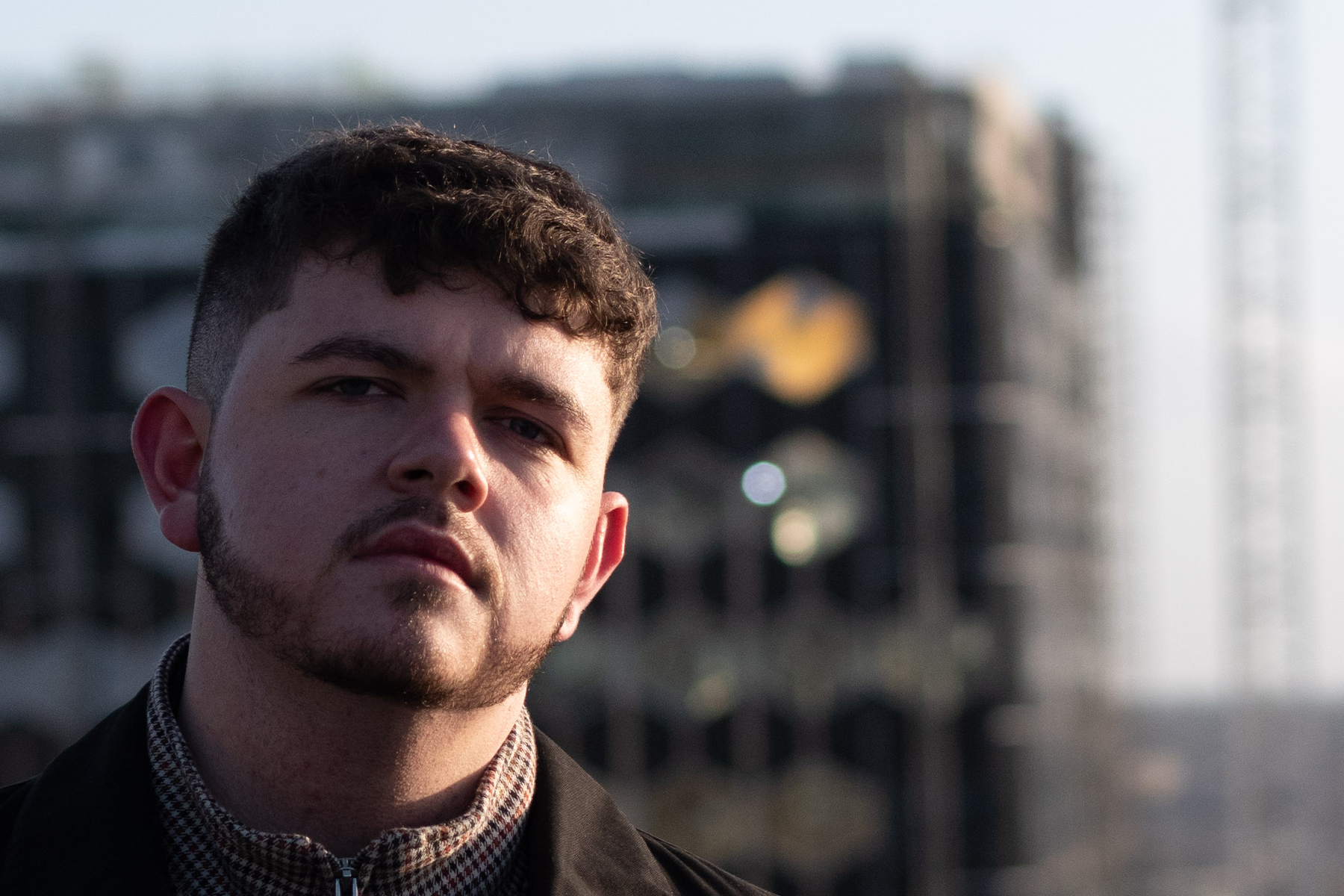 The next episode of our Fresh Faces mix series comes from breakthrough British DJ and Producer Josh Hvaal.

2020 looks set to be a big breakthrough year for 24-year-old Josh Hvaal as he makes his mark on the underground dance music scene. He has already amazed audiences with appearances at Stealth, XOYO, EGG, Lab11 and Lightbox. His unique and extensive catalogue of high-octane club-ready music influenced by the likes of Paul Johnson, DJ Deeon and DJ Haus has already hit some of the most renowned clubs and festivals in the world, being played by Jamie Jones, Richy Ahmed, Latmun, Pawsa, Seb Zito and more. After catching the eye of Jamie Jones with his original and unconventional productions, he was immediately signed for this debut release. With planned releases on Hottrax and his label Forum records still to come, expect to hear much more of Josh as the year unravels.

Josh touches down on the formidable Hot Creations label this February with two striking cuts ready to be unleashed on the world. You can grab his “The Sound” EP HERE.