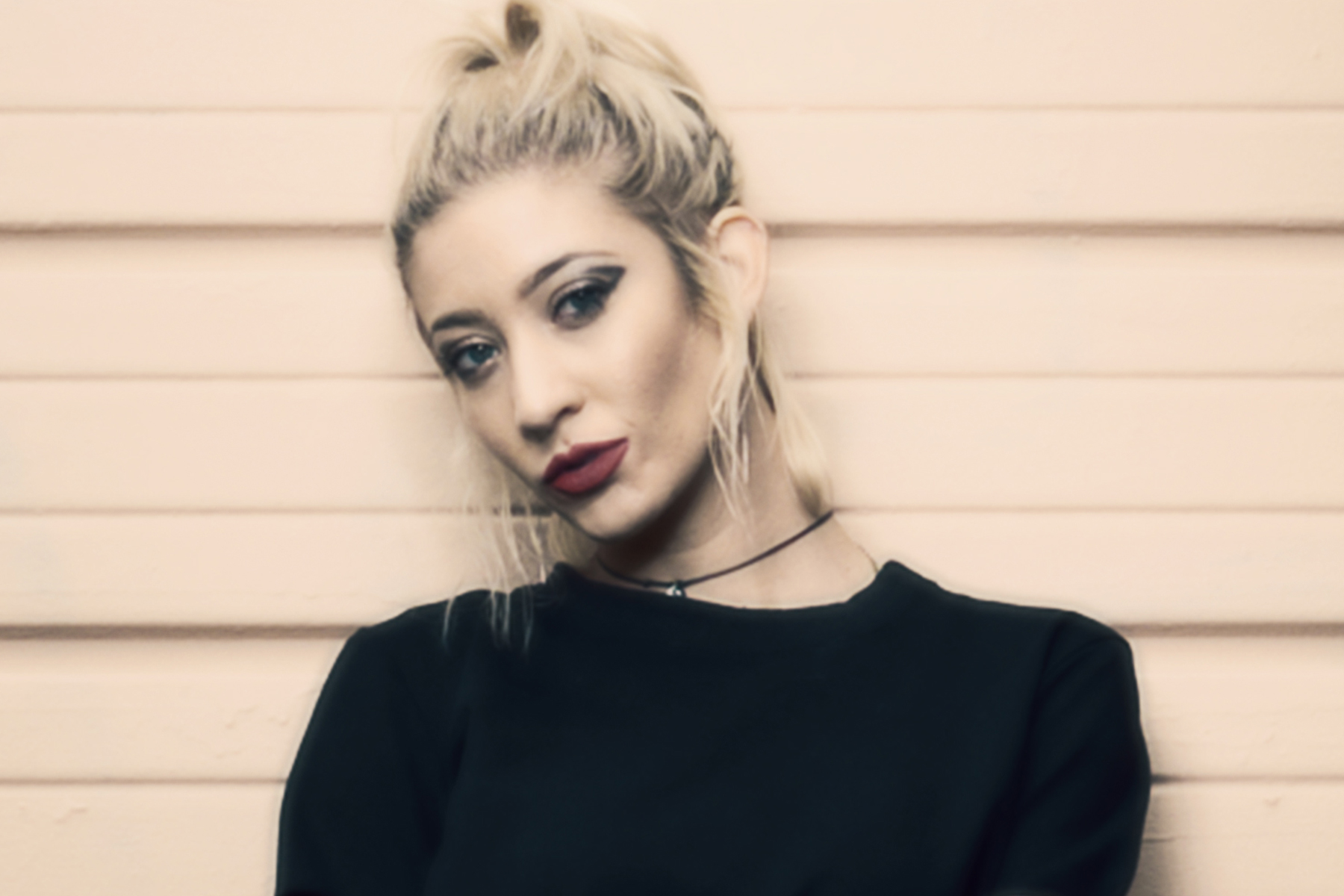 Danielle Dupont, Houston, Texas native, favors the sounds of Deep House, Afro House, Melodic Techno, Indie Dance and Down Tempo. Very new behind the decks; she began playing for audiences October of 2019. Finding her way into the underground music world; first as a performer, costume and fashion designer, quickly realized her gravitation to the scene was purely musical. “I was dancing because the music moved me, not because I had a passion for dance.” Soon after she traded her dancing shoes for headphones. As a member of the formerly known Kinda Super Disco, she was privileged to play alongside Hot Since 82 and the Adana Twins. Currently, Danielle holds a weekly Sunday residency at Present Company with her husband, Josh Dupont