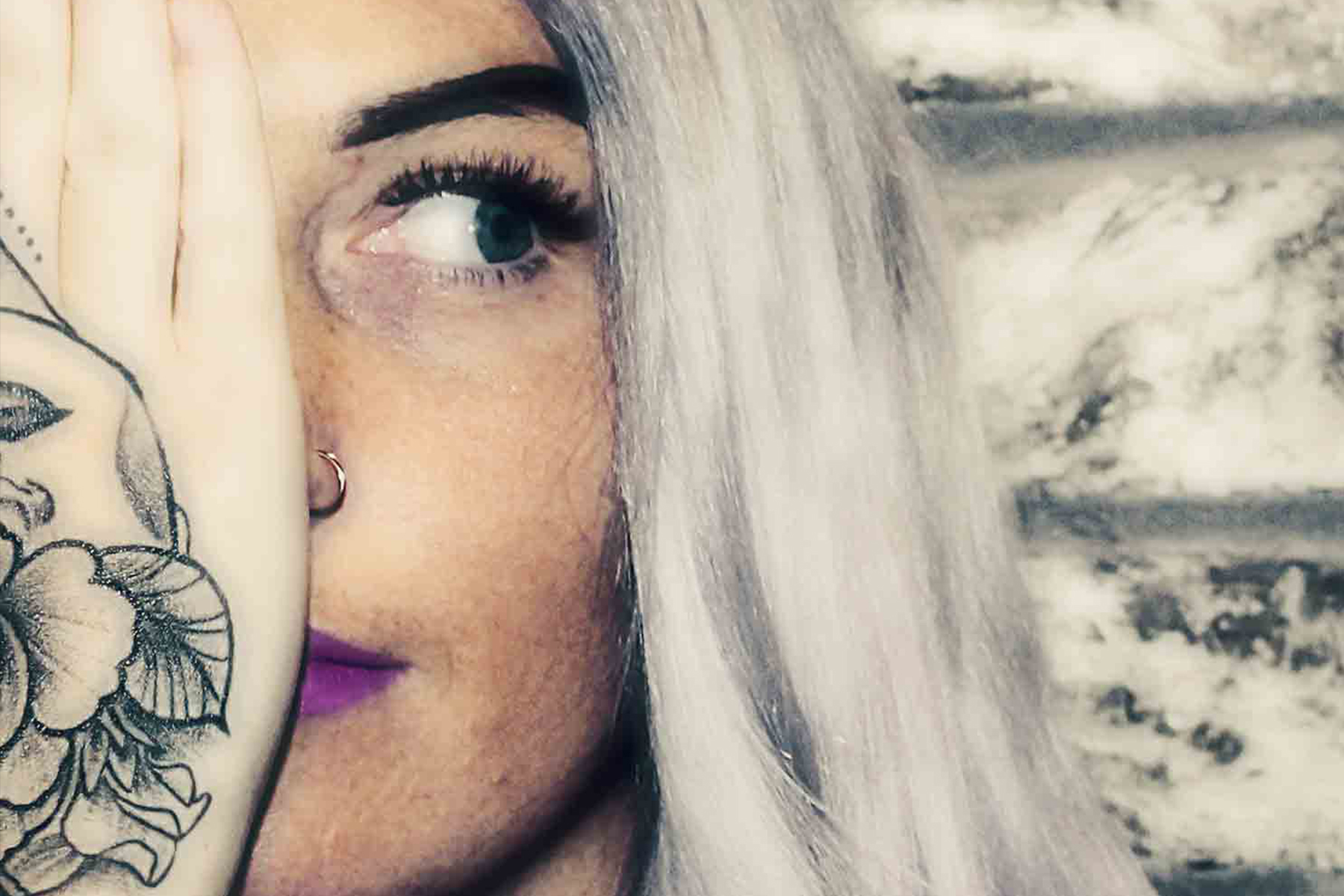 Sophia Essél has had a whirlwind start to her career having had releases on highly respected house labels Swerve Digital, DJ S.K.T’s Stashed Music in 2018. Whilst in 2019 Sophia has released ‘The Franchise’ on Toolroom which to date has racked up a staggering 143k+ streams on Spotify alone and charted in the Beatport Top 50, hot off the back of this hit Sophia signed to Sinister Sounds with a total of 75k+ streams across Spotify and Youtube demonstrating her appeal to deliver dance-floor anthems and underground tech house bombs.