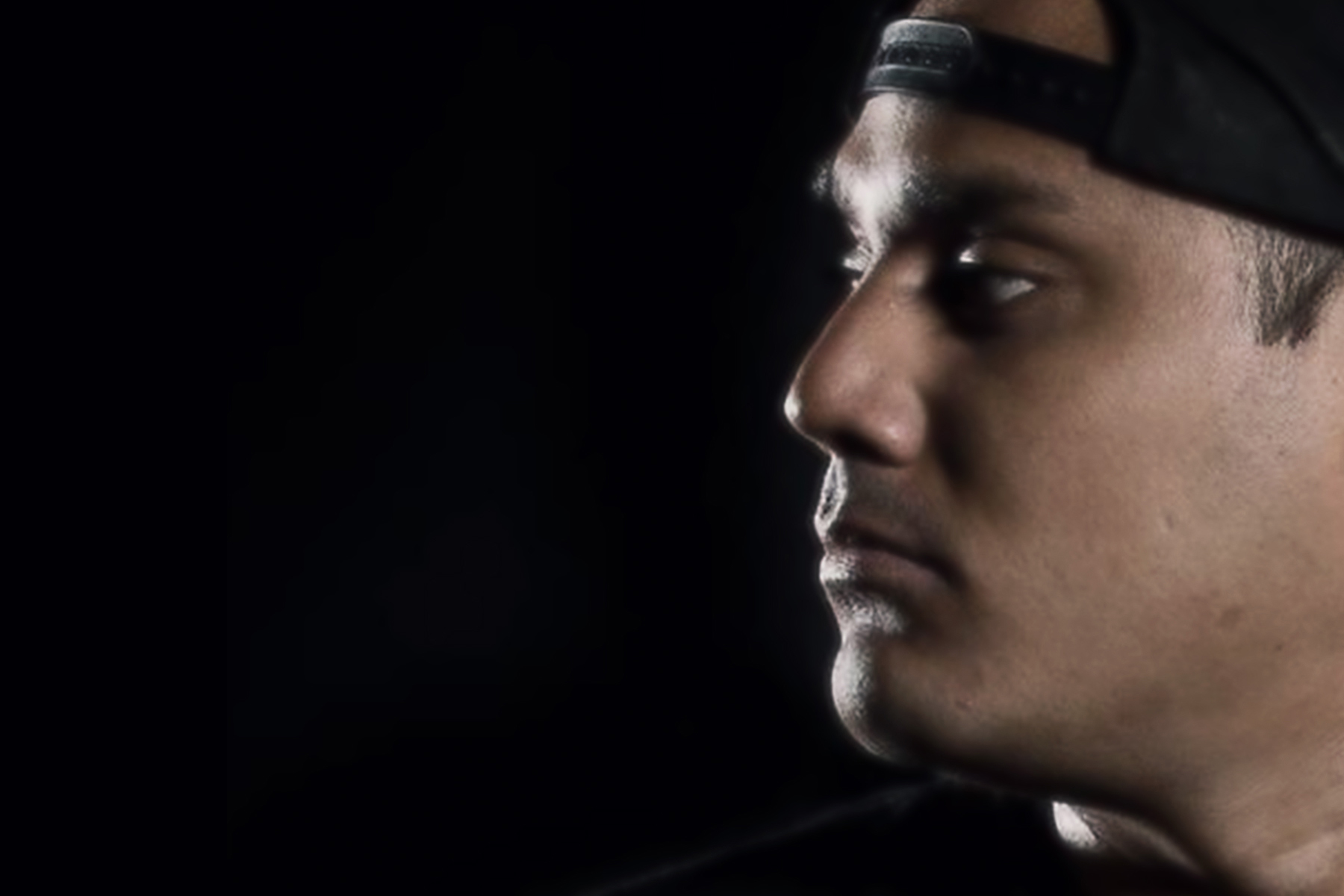 Musically inclined since birth in ’88, Miguel Rios’ music history has already created quite the reputation. Growing up with influential sounds from his musician brother, EDC festivals and learning along the way, 2009 is when the artist took the first step into the music scene as an artist with DJ partner Leo Goldstein. Meeting each other by chance the duo quickly ignited with a killer sound as CALIPARIS.

Over the years picking up affiliations with The Deep End, and Detached Sounds Miguel has developed his own sound and his own identity within the house music scene. With several original track releases on labels such as Spira, Heavy, and Kolour Recs, Miguel Rios is on the rise with much more, including an album coming this year.