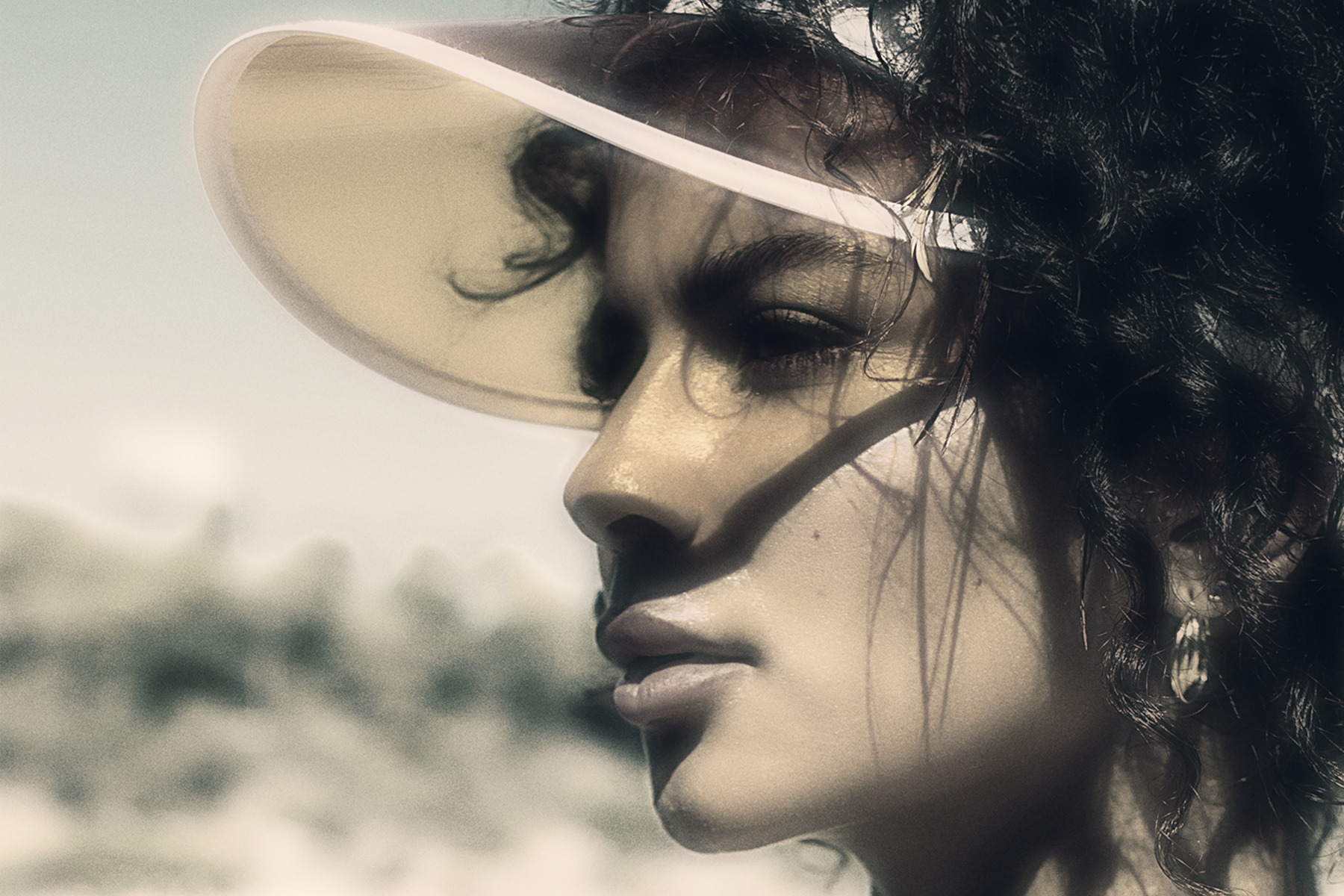 In her two years in the industry, SKIY has garnered a solid following that recognises a dynamic producer that enjoys playing with elaborate beats. Having found a confident sound within the underground house sphere, SKIY has now collaborated with Dutch DJ Bram Fidder. The pair have delivered a sultry effort within new single, Eyes For You. The self-assured release is perfectly crafted for both artists’ club obsessed following.

SKIY grew up surrounded by a rich array of music. As Brazil, Germany and Croatia became home at various stages, she developed a passion for travel. Alongside this journey SKIY was keen to embrace the variations of music within these cultures. Growing up, SKIY appreciated music within various jazz and soul realms. After polishing musical skills through the medium of piano, SKIY’s palette adapted to techno and house music that surrounded her teenage years. This organic lust for the music quickly developed into a life-long thirst for underground house weapons.

Since her debut, SKIY received support from tastemakers within the genre for a sophisticated combination of hard-hitting, riff-heavy, rugged house. The groove-laden hit: Who Got the Keys expressed a funky facet to SKIY’s musical personality, whilst an injection of groovy bass continued within 2019’s Quiggin single. Embracing animated house, SKIY has also been known to experiment with elements of disco within somewhat mischievous elements of percussion.

We welcome SKIY, as she turns up the heat for the 33rd episode of the Fresh Faces mix series.