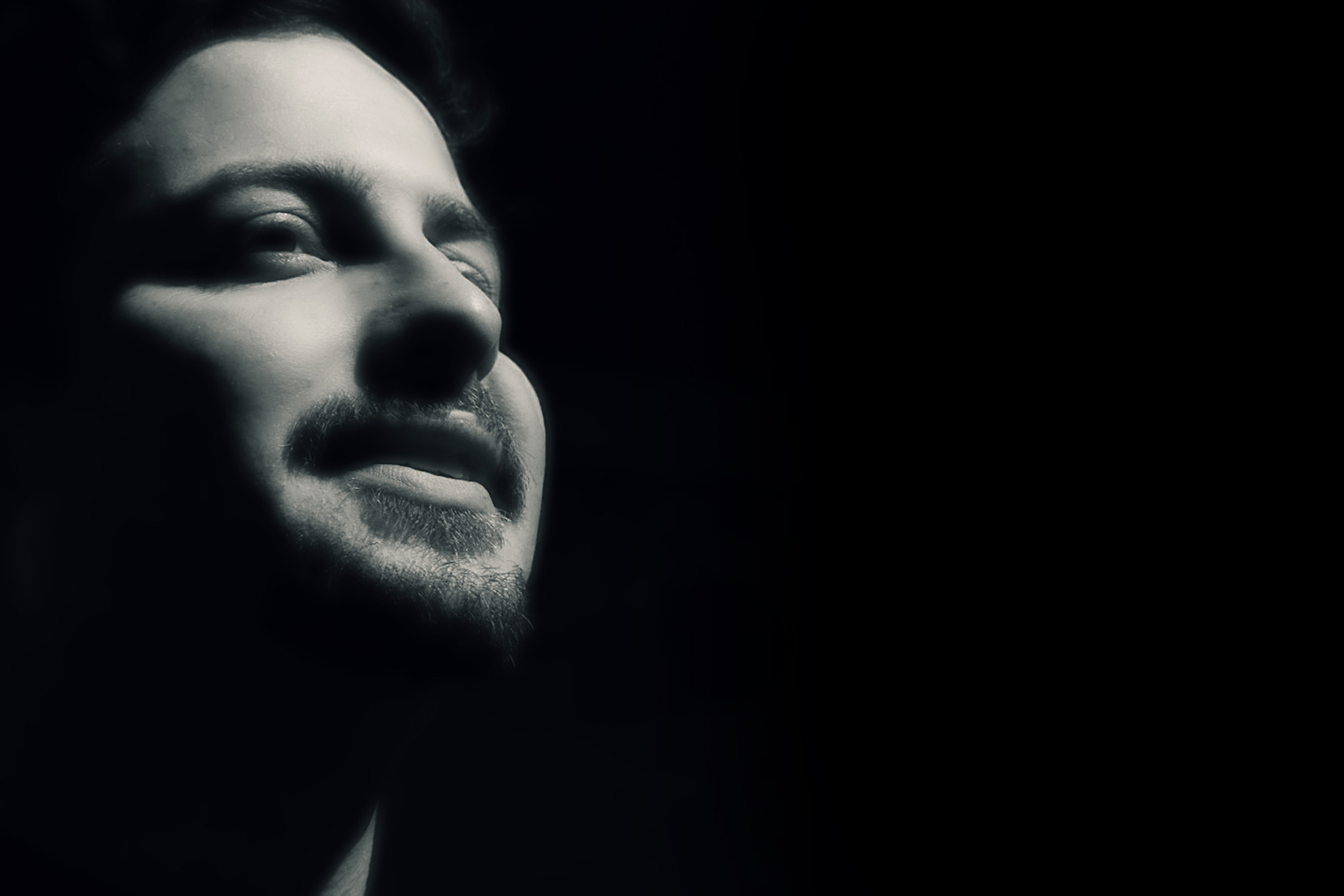 Born to American snd French parents, Stefan Seay was raised in both countries to a steady soundtrack of his family’s Disco, soul and rock collections. His music roots are in hip-hop, writing and producing tracks as early as high school.

Having fully immersed himself in the music, culture and lifestyle, Stefan’s producing and djing has been Influenced by the underground rave scene of the 90s.

With past releases on Good For You Records, Cool Contest and Sweet Heat Records,  he is set to continue full force with alot of exciting new music. Two of which are played out towards the end of this mix.

A resident member of the Los Angeles based collective The 900 Block. He pushes the envelope on what is expected of him and what he represents for the brand as a whole.