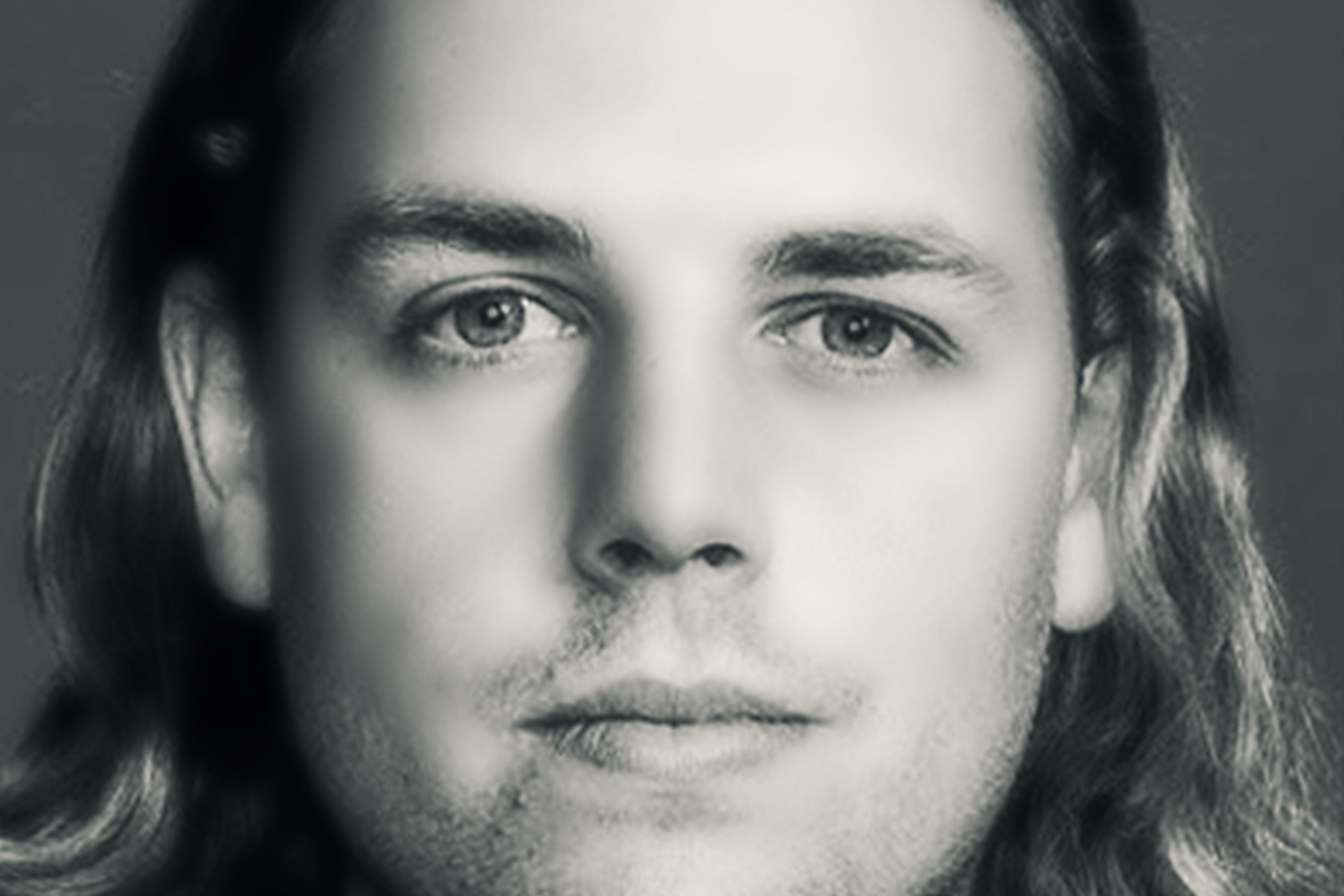 Donald Leicester, wise beyond his years with his sound to match. Becoming one of Sydney’s most sought-after openers, he has carved out a name for himself with his downtempo, soulful and smooth style. With a combination of smooth and soulful grooves has seen him land regular sets at Sydney’s underground nights such as Something Else, Chinese Laundry, SASH, Sly Fox, Rotarydisco and regular appearances with his label mates, Refuge.

Despite his youth, his mature and elegant style has landed him a debut EP with the Manchester groover, Loz Goddard adding his touches from the remix tip. Landing Premiere’s with UK based blog, Chase The Compass.

He has gained support from Beats Travel as an Artist Affiliate which featured his B side cut from his Father Nature EP as their Feature Track.

With a forthcoming sophomore EP in the works, we expect more big things from this silent achiever.