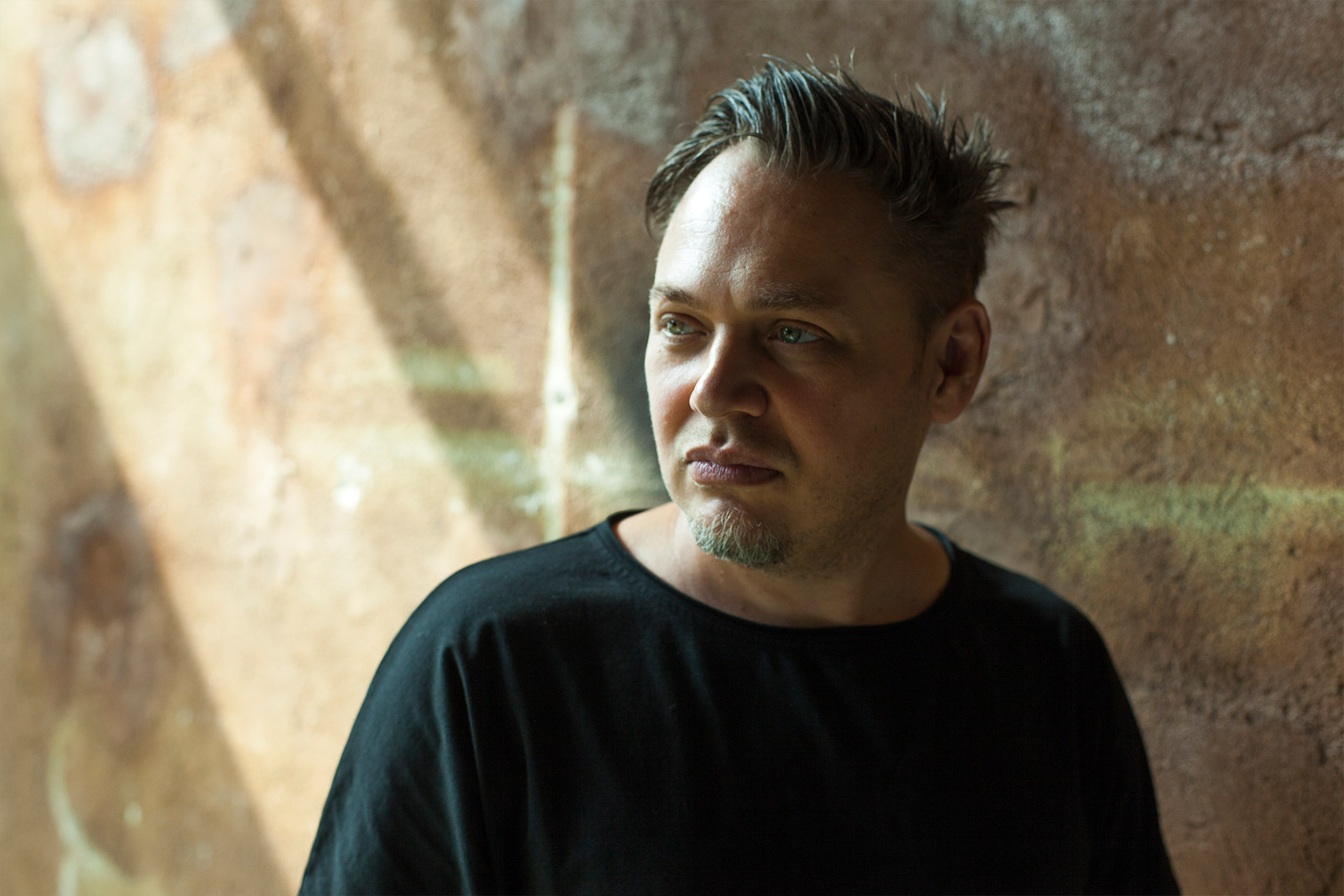 Next up on the Fresh Faces series is a hot mix from Mystik Vybe!

Mystik Vybe grew up in a musical environment and started playing different instruments since he was a little boy. His passion for electronic music started in the late 90’s, when he had the chance to see playing in his hometown Bucharest, a city with a big underground scene, with international artists like John Digweed, Deep Dish, Sasha, Groove Armada, Hernan Cattaneo and local Dj’s like Rhadoo and Rosario Internullo. At that time Progressive and Deep House were very popular in his country, Romania. In 2007 he moved to the UK and discovered the epic club Fabric in London, where he saw for the first time the Italian icon of minimal techno Marco Carola, who became his idol.

In his productions, you can find a wide variety of electronic music genres like Deep House, Tech House, Techno, Progressive House or Electronica with main influences from the artists mentioned above. His music has been charted on the Beatport Top 100 several times and has received support from artists like Mat.Joe, Claude Von Stroke, Alex Ferrer, Leonardo Gonnelli, ItaloBros and Anthony Pappa to name a few.