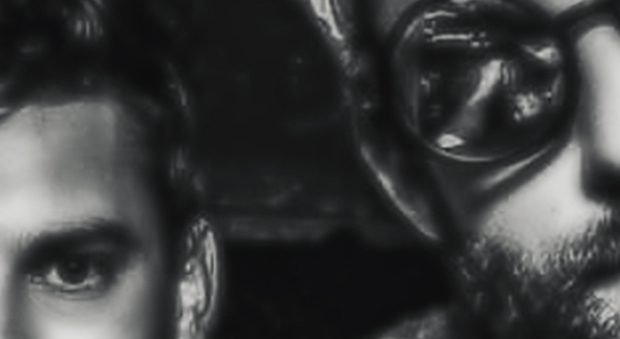 Born and raised in Huntington Beach, California under the harsh rule of their academics obsessed parents, Troy and Travis Dagz played with music for the same reason they played video games… they’re total nerds with an affinity for escapism, electronics, and electronic music. Growing up disciples of Drum and Bass and the Hardcore Punk genres, the Dagz Bros didn’t fall in love with House and Techno until 2012 when older brother Travis spent the weekend clubbing in Ibiza at Space and DC-10, experiencing the sounds of Carl Cox, Dubfire, and The Martinez Brothers. From that point on, the Dagz Bros became humble students of House and Techno and frenzied advocates of the underground scene. Ever since they’ve been practicing the art of selecting and attending shows on a weekly basis. Their love for the scene and tireless effort were noticed, and in 2014 they earned their first spot as monthly resident selector at Kitsch Bar and later at Mesa Lounge, both located in Orange County. It’s always special when the Dagz Bros come together, they vibe off one another, they push each other, they have fun, and they can really shake the crowd…They’re not just Bros, they are best friends.