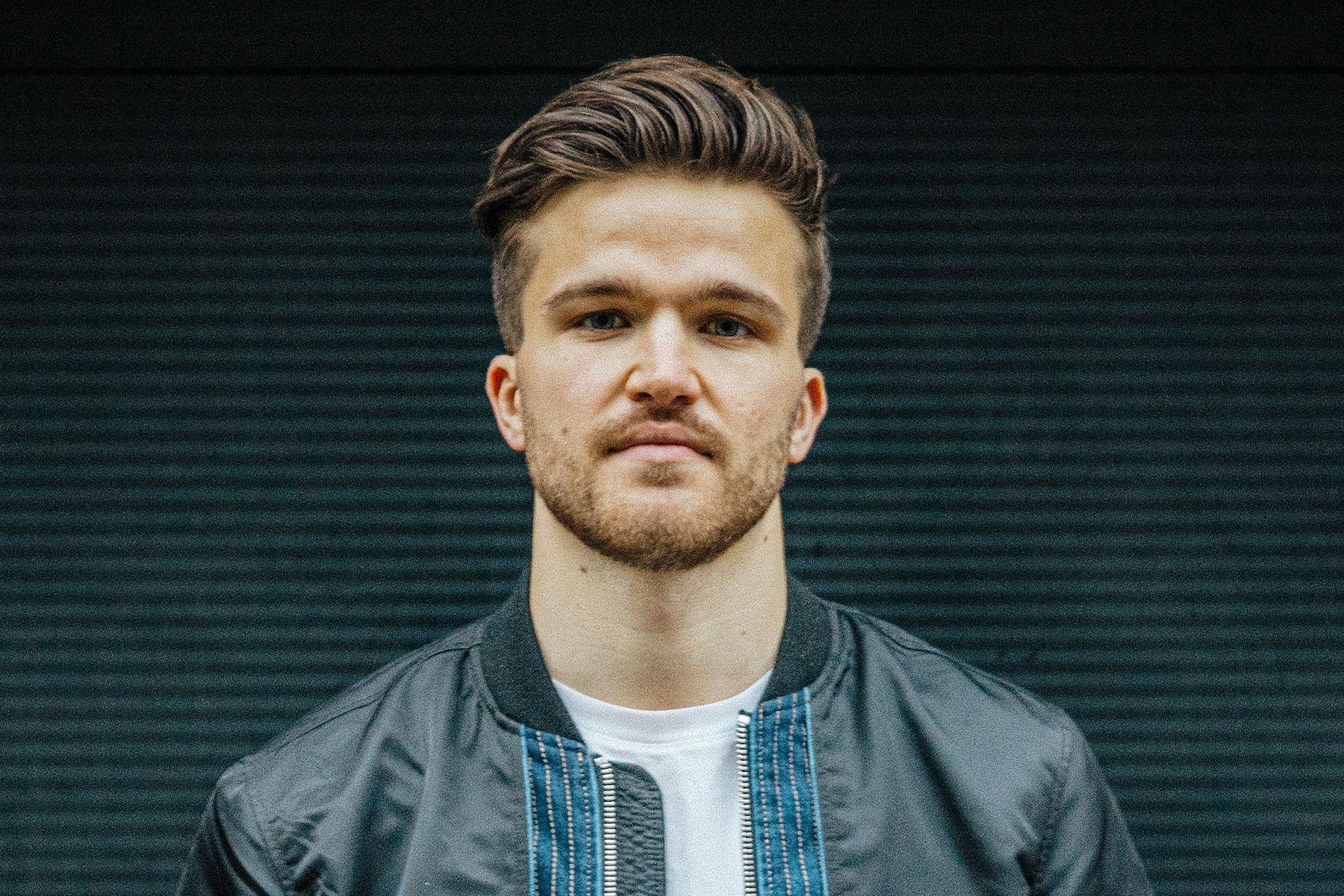 Next up on the Fresh Faces series is Guy Mac!

An artist making continuous strides in the house and techno space, London-based DJ and producer Guy Mac is an exponential contender for most, if not all, ‘ones to watch in 2022’ shortlists. His work has found a home on some of the industry’s best-known labels such as Sola Nauts, Under No Illusion, Armada Subjekt, Glasgow Underground, SK Recordings and more. Outside of the studio, Guy has also made a significant impact on his clubland presence, with bookings at Ministry of Sound, Egg London, ADE and Miami Music Week parties representing a handful of his most notable highlights.

The rising UK-talent also made a much-anticipated debut on Hot Creations in January with the Sonic Boom EP. Made up of three original tracks, the release acts as both Guy’s and the label’s inaugural release of 2022.