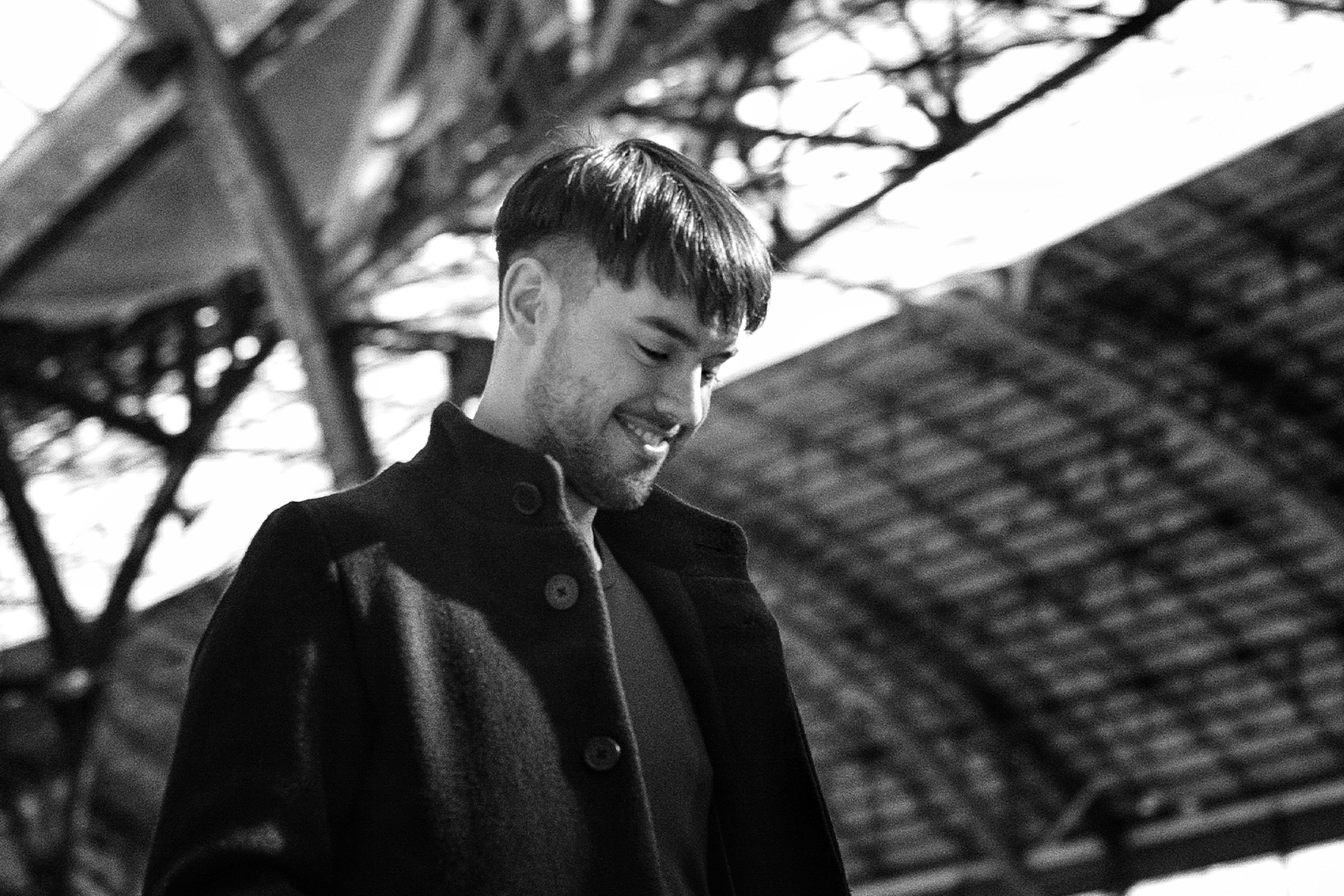 Next up on the Fresh Faces series is a hot mix from Jerëmie!

Born in Argentina, his passion for music started at an early age with the legacy of his super talented family of musicians. Attracted by deep, minimal and house sounds, Jerëmie. started spinning records in the competitive Argentina’s Electronic Music Scene in 2008. After a few years, his career took off, and he soon began touring all around the country, playing at the best Argentinian Clubs. He then decided to take things to the next level and moved to Europe. In 2017 under his previous a.k.a “Jeremie (ARG)”, he started to develop his Producer career with consistent releases and innovative sounds. He reached the Beatport Minimal Top 100 several times with different releases, obtaining the support of prominent artists such as wAFF, Marco Carola, Richy Ahmed, and Luciano. After years of crafting his sound in the studio, he started to achieve goals and got his first gig at Pacha Barcelona, then signed an EP with the legendary Saved Records, owned by Nic Fanciulli. Based in Barcelona nowadays, he spent quarantine time creating new music; in 2022, he will see lots of new music from the talented Argentinian producer, starting with one of his dream labels Hottrax and other releases with Kaluki. Keep an eye on Jerëmie, as his dedication and love for music will most likely see him achieve many more goals in the near future.