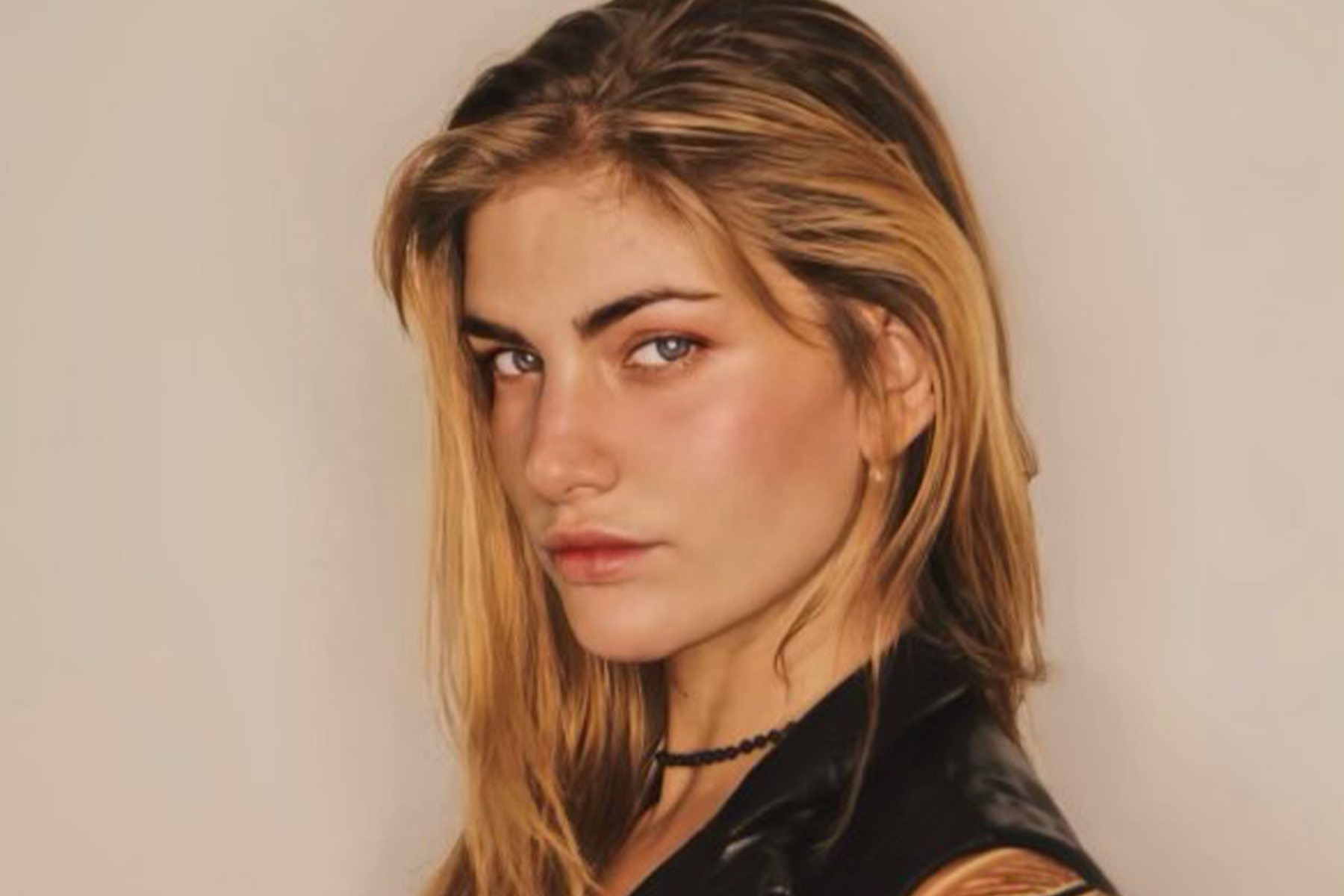 Straight from Miami, Mary Jane brings us the next Fresh Faces mix!

Mary Jane is an Electronic, House and Indie tech DJ/Producer living in Miami, Florida. She taught herself to mix music at a young age. She is also a singer-songwriter, giving her music a unique and distinctive sound.

The young creative emerges with a very groovy tone, a combination of a special spice of 70’s to early 2000s, a wide range of music with electronic and Indie twists. She is inspired by artists like James Blake and Radiohead when it comes to song writing and producing which blends in deeply with her djing. Mary Jane is also influenced by producers and DJs such as Seth Troxler, Catz n’ Dogz, Guy Gerber, Maceo Plex, Blondish, Michael bibi, & Dude Skywalker.

With her career and touring schedule growing rapidly she is expanding globally, after playing many well known Miami Venues, and some major US venues around the country, she has also made her way to Mexico, and Greece. She has already had the pleasure of playing alongside artists like The Martinez Brothers, Diplo, Amtrac, Elderbrook, Lubelski, Yulianiko, DJ Tennis, Paul Johnson, Stacey Pullen, Audiofly, Birds Of Mind, Unders and Moon Boots among others.