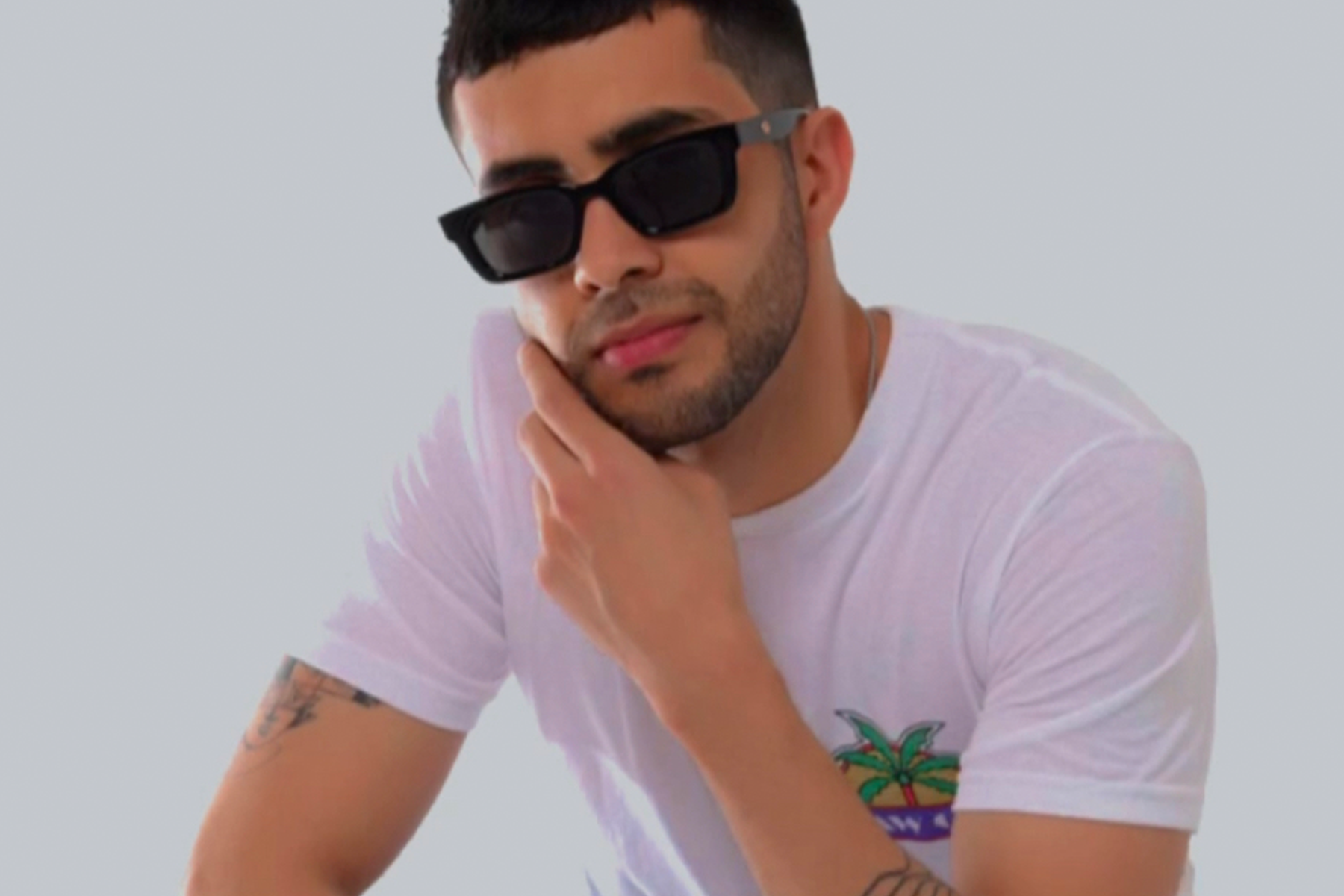 Episode 120 of our Fresh Faces series comes to us from Brazil’s Douse.

Douse is a DJ / Producer from São Paulo (BR), due to his broad interest in House Music and groove, his own tracks range between Deep and Tech House.  His tracks have been played by great artists such as: Nicole Moudaber, Kolombo, LouLou Players, Vele, among others, and reached important numbers in the biggest electronic music sales website in the world: Beatport. Reaching the top 100 best selling tracks three times in the main ranking of the genre, five times the ranking of the best 100 tracks and twice being present in the chart of the best tracks of the month on the site.  With releases on renowned labels such as Whoyostro, LouLou Records, Safe Music and Natama, he ended up gaining prominence in the largest electronic music press portals in Brazil and worldwide such as: MixMag, Alataj, House Mag, DeepBeep, PlayBPM, in addition to the Romanian Feeder.