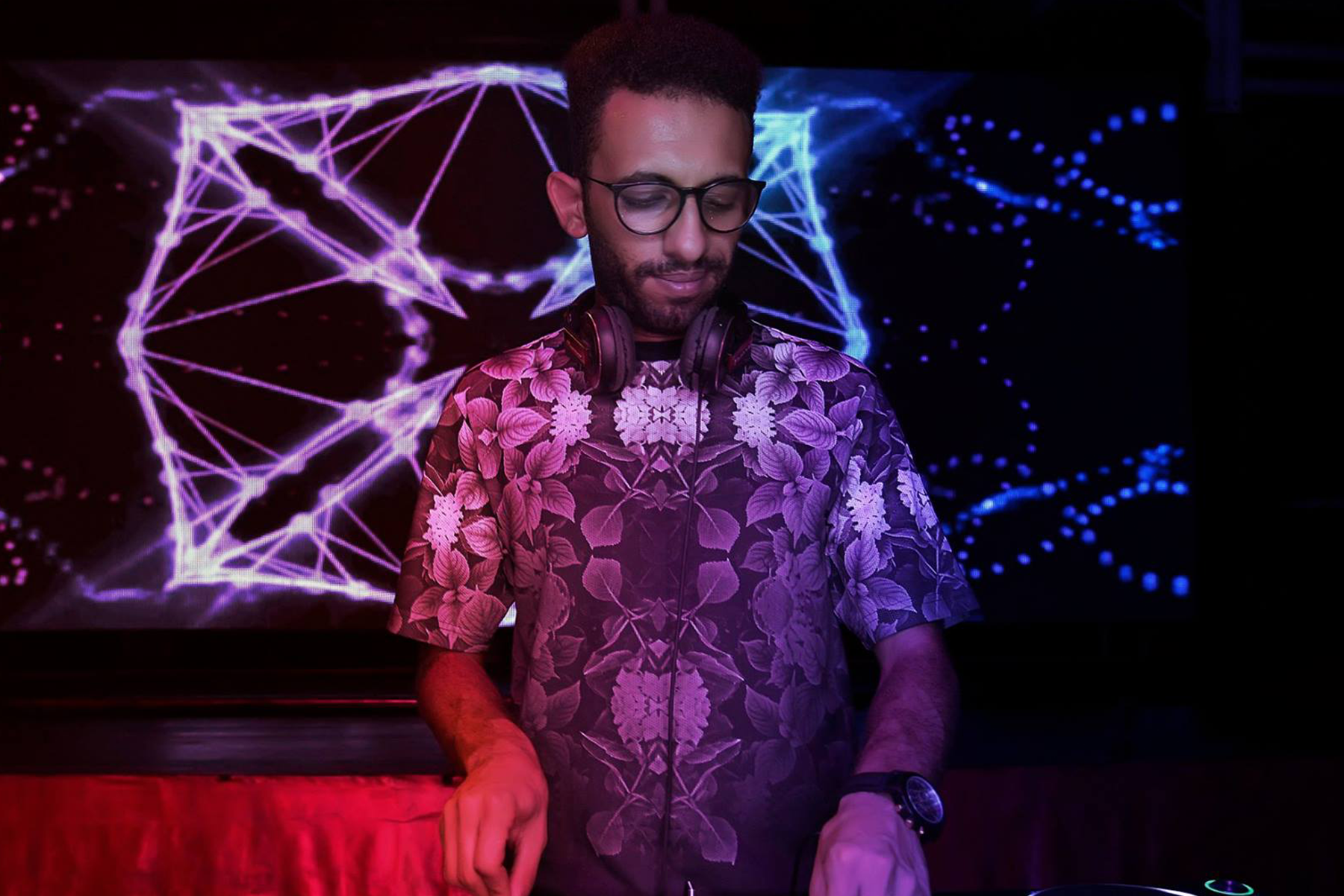 ETCH (EG) steps up to the plate for the next installment of the Fresh Faces mix series.

A successful artist in his own right, ETCH saw his musical tastes shaped while spending his childhood in London.

Although born in Cairo, the Egyptian formed an impressive career while living in Sharm El-Sheikh as Art Director of BPA Agency and Space Sharm. A seasoned performer around the clubs of his adopted Sharm home at the likes of Pacha, Eden Ibiza, and Space, further appearances at Gazgolder in Moscow and KaZantip Festival in Ukraine have showcased an emerging talent. Previous releases on Perspectives Digital and Timeless Moment have further enhanced a growing reputation.