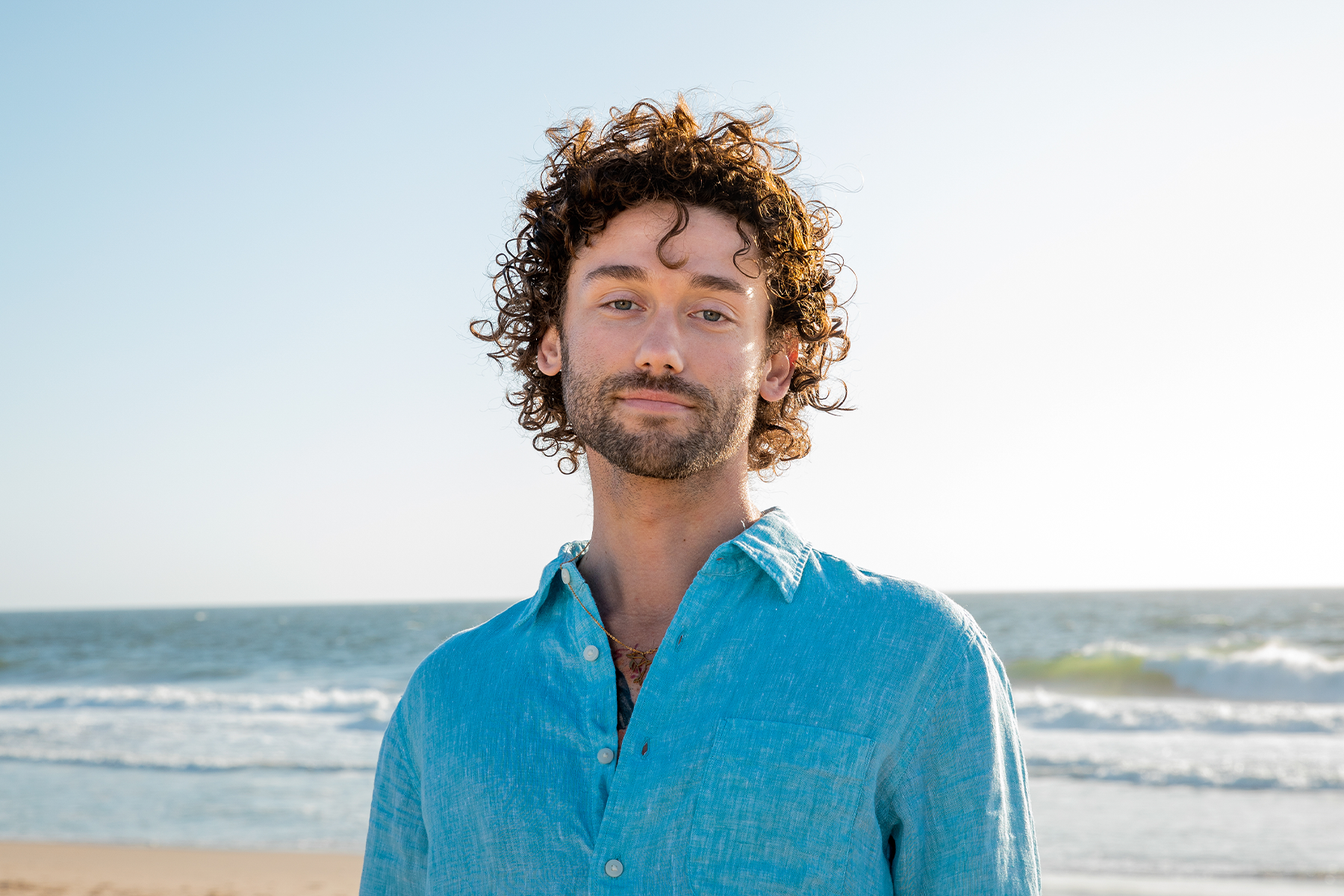 Episode 105 of the Fresh Faces series comes to us from ASW!

“It’s not all rainbows – there are states pushing anti-trans legislation left and right,” ASW explains. “As a homosexual and trans-ally, I hope that “Roots” can be a call for vulnerability, to be seen and respected for who you are. Crisis Text Line is there for those pushed to the shadows, to listen to them, to help them.”

Singer-songwriter-producer ASW is celebrating PRIDE Month by releasing “Roots,” the second single off his forthcoming Dahlia EP due this August via Popgang Records.

ASW is known for his moody soundscapes, combining alternative rock, psychedelia, progressive house, and more. His brooding, falsetto vocals map out a resonating soundscape full of textures in “Roots” to curate a sound healing experience. In a chamber of vintage sounding synths and hip-hop inspired breaks, his singing breathes visceral life into each hook as it builds into an introspective arrangement of drums, guitar, organ tones, and fluttering sound effects before the rolling bassline kicks in.