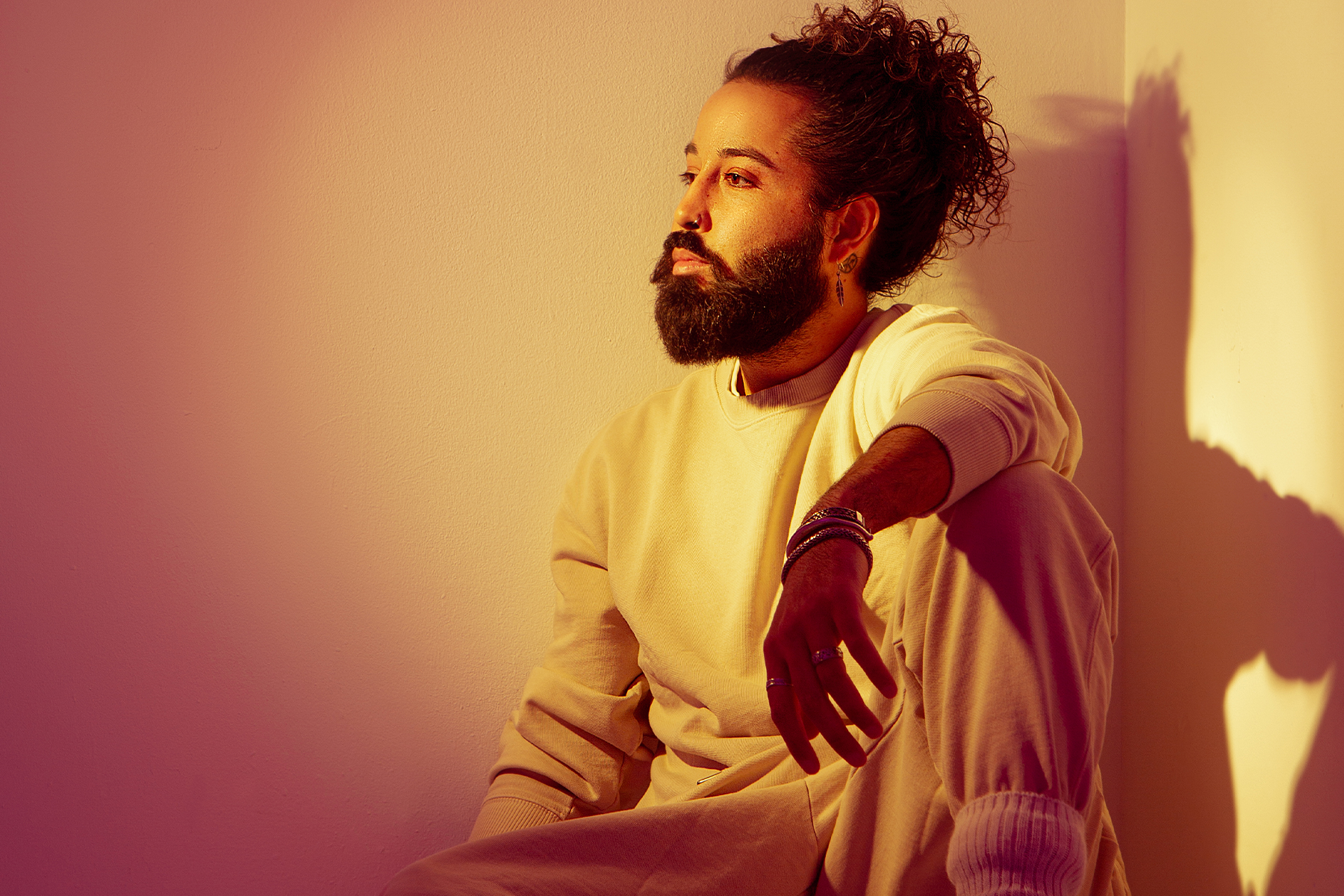 Episode 103 of the Fresh Faces series comes rolling in from HVMZA!

HVMZA is a Belgian music producer and DJ with Turkish and Arabic roots. His music sits somewhere between deep, afro and tech house, incorporating elements from a huge range of genres including hip-hop and traditional African music to create an engrossing and highly unique style.

HVMZA started his musical journey making Hip Hop tracks with his cousins and friends in his bedroom at a very young age, after which he started experimenting with another love: House music. Feeling he could express himself more creatively with this style, he chose to plough his innate talents headline in house, with his debut single Na Bosana landing in 2019.  Since then, HVMZA has produced a dazzling run of singular tracks which, despite
being entirely self-released, have clocked up over a million streams across all platforms, from the flute-sampling hook and heady rhythms of La Critica to the chunky beats and hip-house styling of 2021’s In West.

His music stands out due to his colourful background and the range of genres and cultures he brings to the table: African, Latin and Middle Eastern influences all feature heavily, often complimented with Hip Hop and R&B vibes. Never afraid to push boundaries and test new horizons, HVMZA is a dynamic artist who looks set to make his mark over the coming months and years.