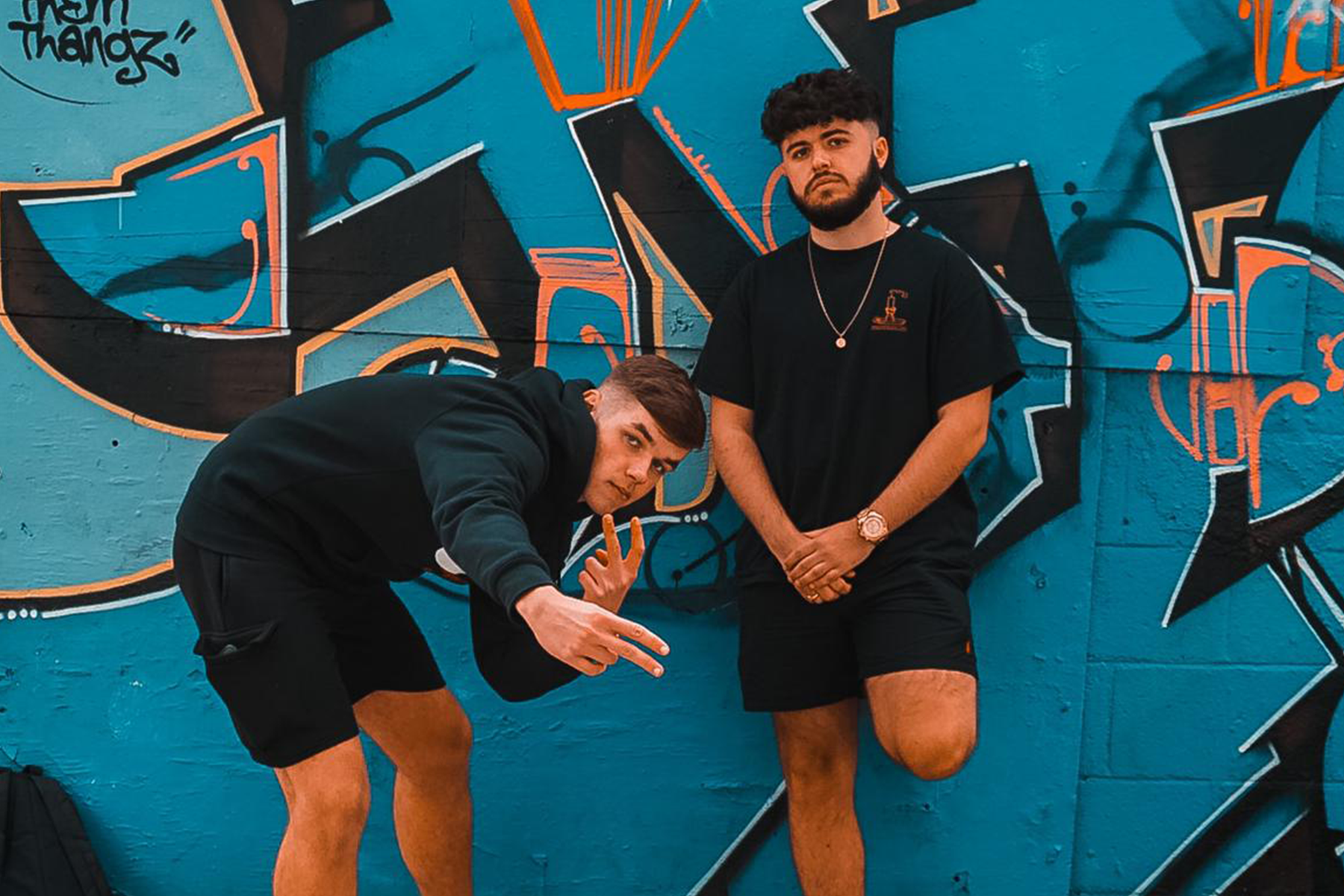 Next up on the Fresh Faces series is a hot mix from Obskür!

The Dublin-based duo have recently released a massive track on FFRR.

Topping Spotify viral charts across Europe, peaking at Number 6 in the UK and bursting into the Top 10 in The Netherlands, Ireland, Belgium and Russia, rising stars Obskür bring us their classic house sounding ‘Bayside’, out now on FFRR.

‘Bayside’ comes after the Dublin based pair have cultivated a distinctive sound in their short career, packed with 909 drum machines and sharp synth stabs, they utilise the classic and instantly recognisable sound of A.D.O.R’s ‘One For The Trouble’ vocal; packed with energy and infectious vibes. With an authentic feel from these young producers and contemporary relevance, ‘Bayside’ is primed for when we can eventually return to the club dancefloor.

Hailing from Dublin, Obskür since their inception in May 2019 have begun to make a name for themselves. Consisting of Lorcan McCarthy & Faustas Astrauskas, the duo have played headline and support shows across some of Ireland’s premiere clubs such as Konspiracy Club, Meridian and Equilibrium.

Slowly creating heat, ‘Bayside’ has been building since release, racking up over 2.2 Million streams and featuring in over 20,000 TikTok videos. Although not their debut release, they have already set out their sound and style, earning them recognition for their use of hard hitting 909’s, slick Hip-Hop samples and raw elements. Obskür continue to grow their fanbase with 200,000 monthly listeners on Spotify and 10,000 streams a day on Soundcloud.