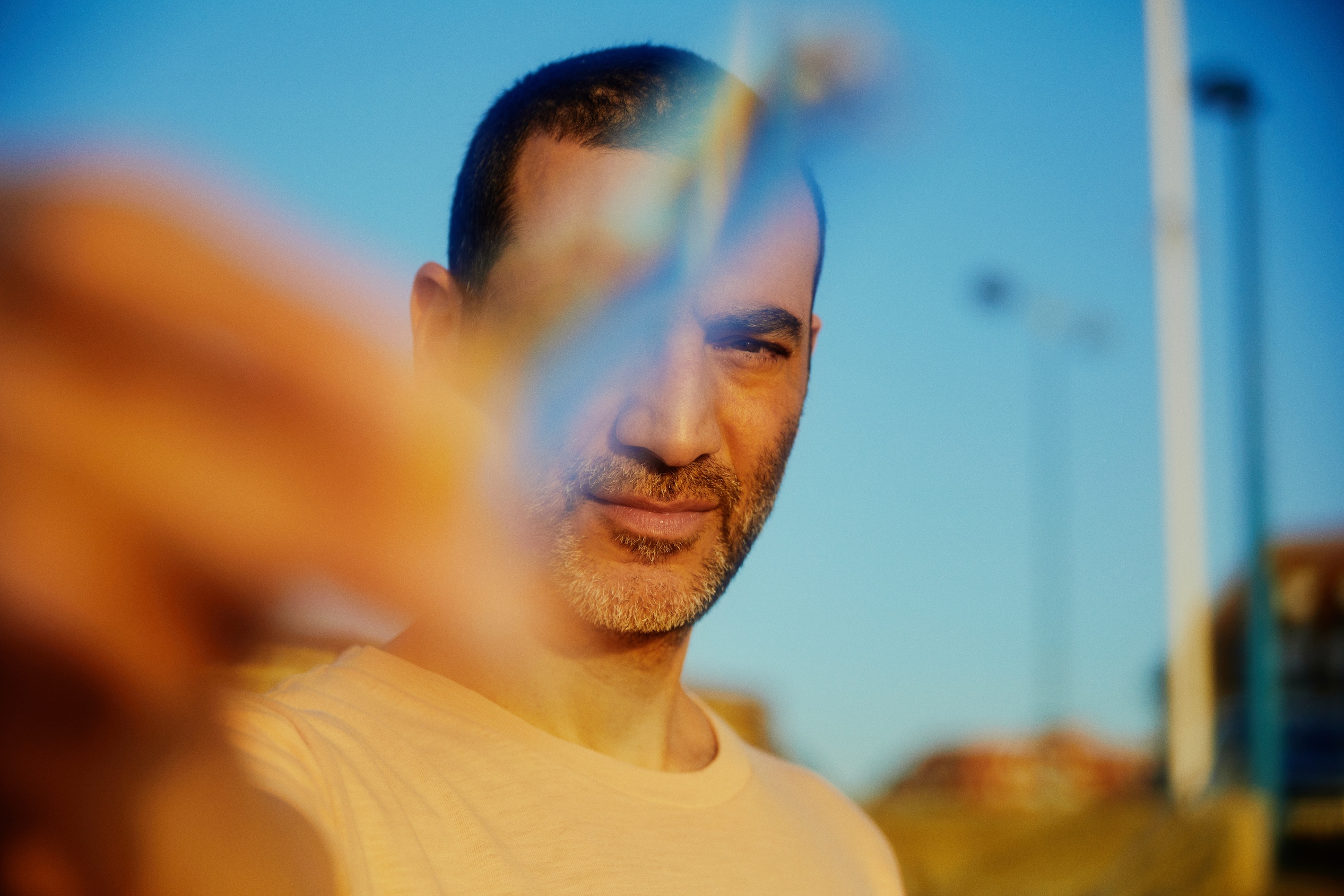 “‘Lost Again’ is a record I wanted to achieve for a long long time,” Julien explains. “Ten years in fact! I wanted to make a very slow deep house track for Drake with the silkiness of a Sade song. But it is only very recently that I decided to endorse it myself, write the lyrics and dare to sing a full song for the first time. It’s a call for the soothing and guidance our loved ones can offer in moments of emotional tempest. I’m thrilled to make this dive and share it with the outside world.”

Also known as one half of The Deep alongside DJ Deep and one half of Soha with DJ Gregory, Julien Jabre is a stalwart of the French house music scene who has released music on esteemed labels such as Defected, Versatile and his own Elias imprint. He then moved away from club music to explore other spaces, scoring films and penning tracks for stars such as Martin Solveig, Madonna, Black Coffee and Nicki Minaj before returning to his solo production in 2019.

A spellbindingly slick vocal house cut, ‘Lost Again’ is the work of a master of the genre.

To find out more about Julien Jabre, go to: