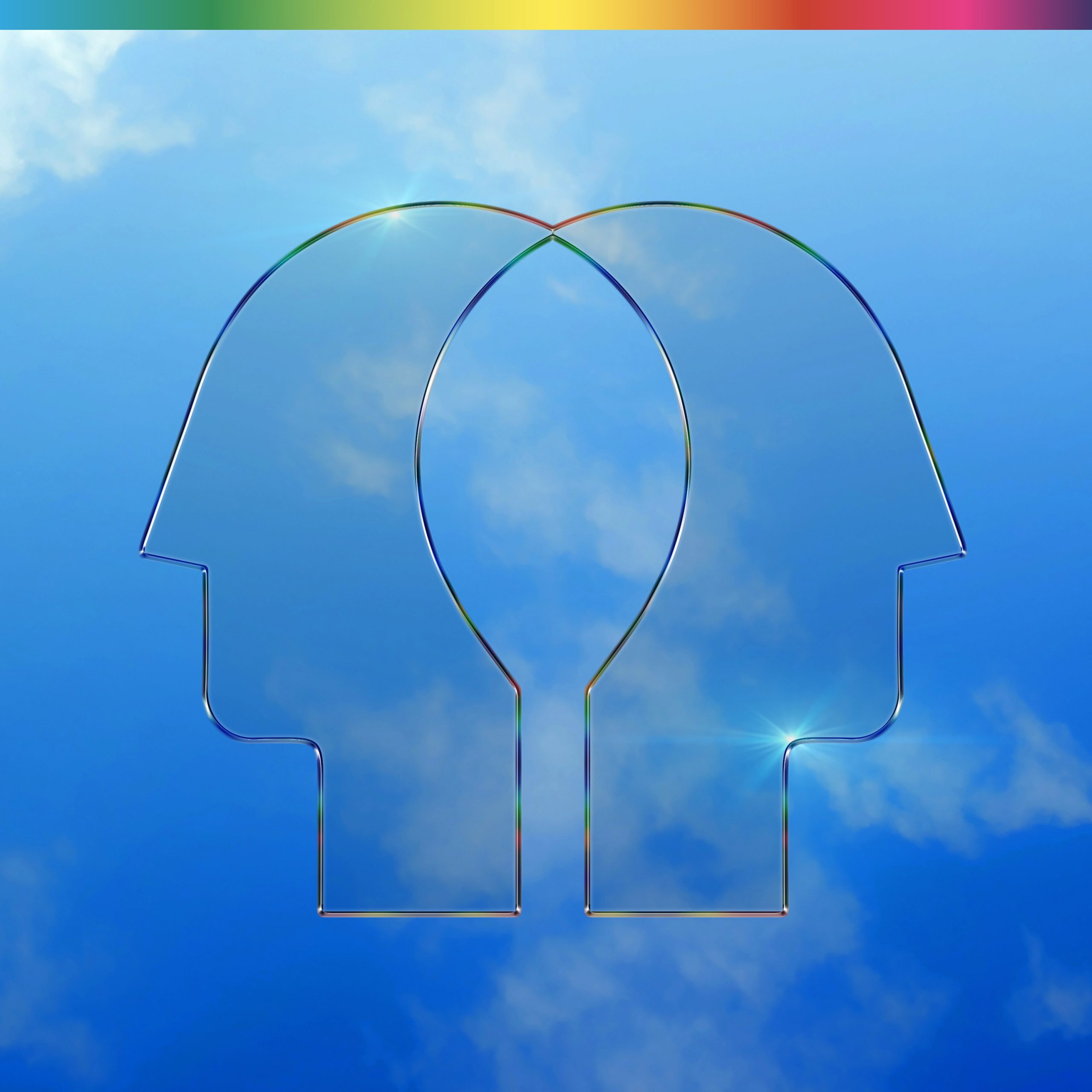 A raw, stripped-back club cut, ‘Blessing In This House’ pairs gospel vocals with a deep, grooving bassline – delivering a track that captures the essence of house. It follows December’s ‘It’s Not Over’, a nostalgia-tinged single that channels the sound of French Touch into something fresh and invigorating.

While not exactly household names, Picard Brothers have been instrumental in shaping contemporary music since their inception in 2011. First cutting their teeth making beats for French rappers, the Parisian duo would later write and produce tracks for a who’s who of global icons, including Beyonce, Mark Ronson,Miley Cyrus, Burna Boy, Kehlani, Major Lazer and DRAM.

They also won a Grammy in 2019 for their contribution to ‘Electricity’ by Dua Lipa and regular collaborators Silk City. However the focus is now firmly on their own burgeoning musical project.

Breathing fresh energy into French touch and soulful, golden-era house, their recent output follows a rich lineage of French dance music that can be traced back to Daft Punk, Laurent Garnier and Stardust. Rather than offering a cheap imitation, the Picard Brothers – along with collaborators Myd, Todd Edwards, Fred Falke and Para One – have reimagined and revitalised classic sounds in a way that connects with the masses.  “We think we owe it to a past era,” they explain. “But it’s not a basic tribute – it’s combined with another thing: feeling”.

Two of the most in-demand talents in the game, ‘Blessing In This House’ sees Picard Brothers demonstrate their versatility as producers.