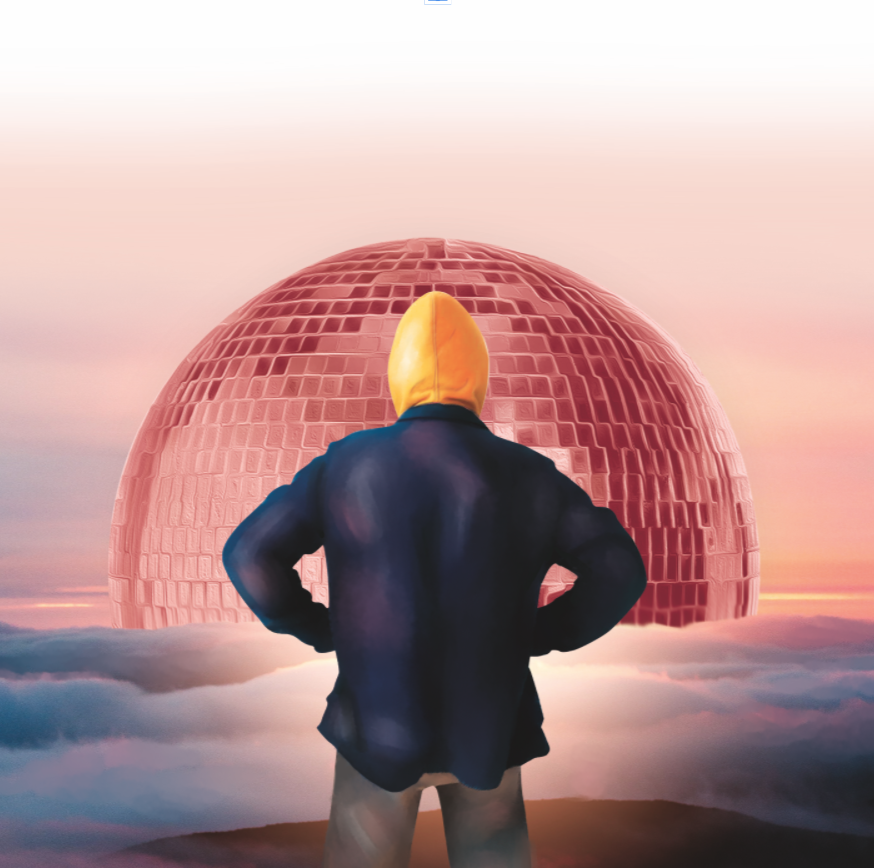 French DJ and producer Bellaire has unveiled his latest single ‘Daytime’, out on Friday 26th June.

21 year-old Bellaire is at the opposite of an introvert that would thrive in dark sonorities. He needs brightness and lightness to flourish in this uprising music genre he’s part of, and his sounds can make even the laziest of us sweat in no time.

Bellaire explains: “Daytime is the result of blending disco, house and soul colors which are three genres that inspired me most and were my everyday soundtrack lately! I wanted it to be a track you’d listen to on a sunny summer afternoon to chill, but still bouncy enough to get played in clubs. The track also marks my hunger for sonorities change, a need to come back to more organic sounds, instruments-centered!”

He launched his debut single “Paris City Jazz” in 2017 which has amassed over 6.2 million Spotify streams. He laid the foundation of his music as a tribute to grooves, whether disco or funk, infused with jazz tones.

Since his debut, Bellaire was obsessed by the idea of sampling modern house music, without inhibition. An Important part is also related to improvisation and giving space to the accidental, like when he invited trumpet player Roy Markson to play along on his track “Trumpet Call”.

Everything went fast for Bellaire, he played his first show at a cornerstone Paris electronic venue Concrete while he was still underaged, a first EP selling over 3000 vinyls and already has four EPs under his belt.

His DJ skills quickly lead him traveling and playing all over the world, from Australia to Latin America through Canada, to meeting a loyal crowd in England where his shows are always sold out.

We’re not done seeing his moustache wriggle behind turntables, so much the better : with his

upcoming EP “Date At The Disco”, the Lille-based (North of France) producer is determined to convince us house music is one that you can dance to, starting with a first single “Daytime”. 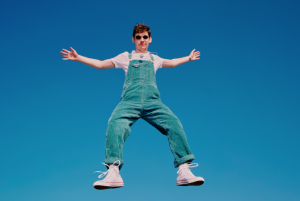 To find out more about Bellaire, go to: