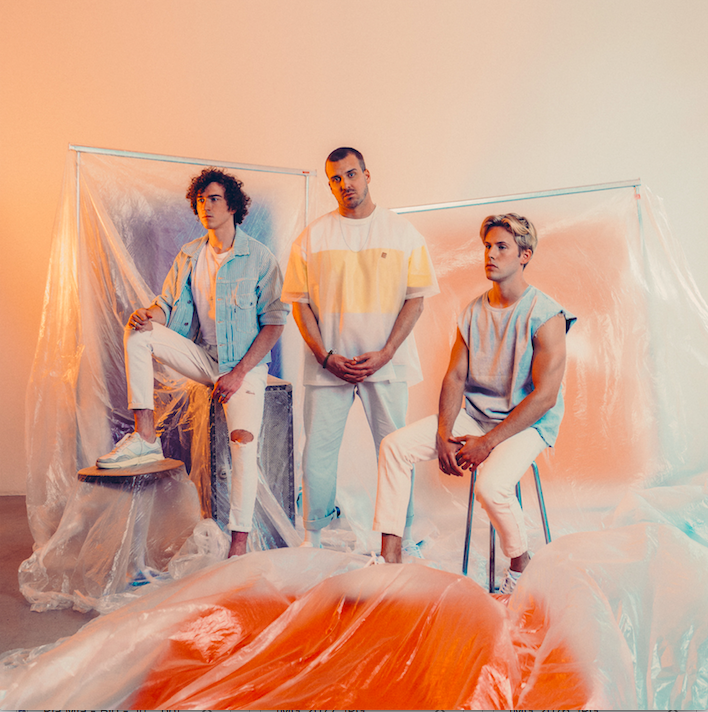 French chart-topper Feder and Parisian duo Ofenbach have joined forces on new single ‘Call Me Papi’, out 25th June. Ofenbach and Feder combined reach more than 1,5 Billion streams. An infectious house hit, ‘Call Me Papi’ is the perfect blend of Ofenbach sound on the verses and Feder’s production on the choruses. A collaboration that’s destined for summer dancefloors.

Nice-born DJ and producer Feder shot to fame in 2014 with ‘Sixto’, a remix of ‘Can’t Get Away’ by Rodriguez. He then signed to Atlantic Records and achieved huge international success with single ‘Goodbye’ which topped #1 all around the world. Following this, he was also awarded diamond certification in France for ‘Lordly’ and numbers of platinum awards across Europe. The French producer also previously worked with UK star photographer and videographer Rankin for the music video of his previous hit ‘Breath’.

Parisian hitmaker duo Ofenbach have propelled themselves in only a couple years to the most streamed French band in the world. Their latest hit ‘Wasted Love feat. Lagique‘ has now reached 150 million streams and hit Top 10 European Airplay, with this being the 4th consecutive single to achieve this. The enigmatic pair have also led their hand remixing for artists of the likes of Dua Lipa.

This collaboration brings together two of the most exciting French dance talents, ‘Call Me Papi’ is sure to be a summer hit worldwide.