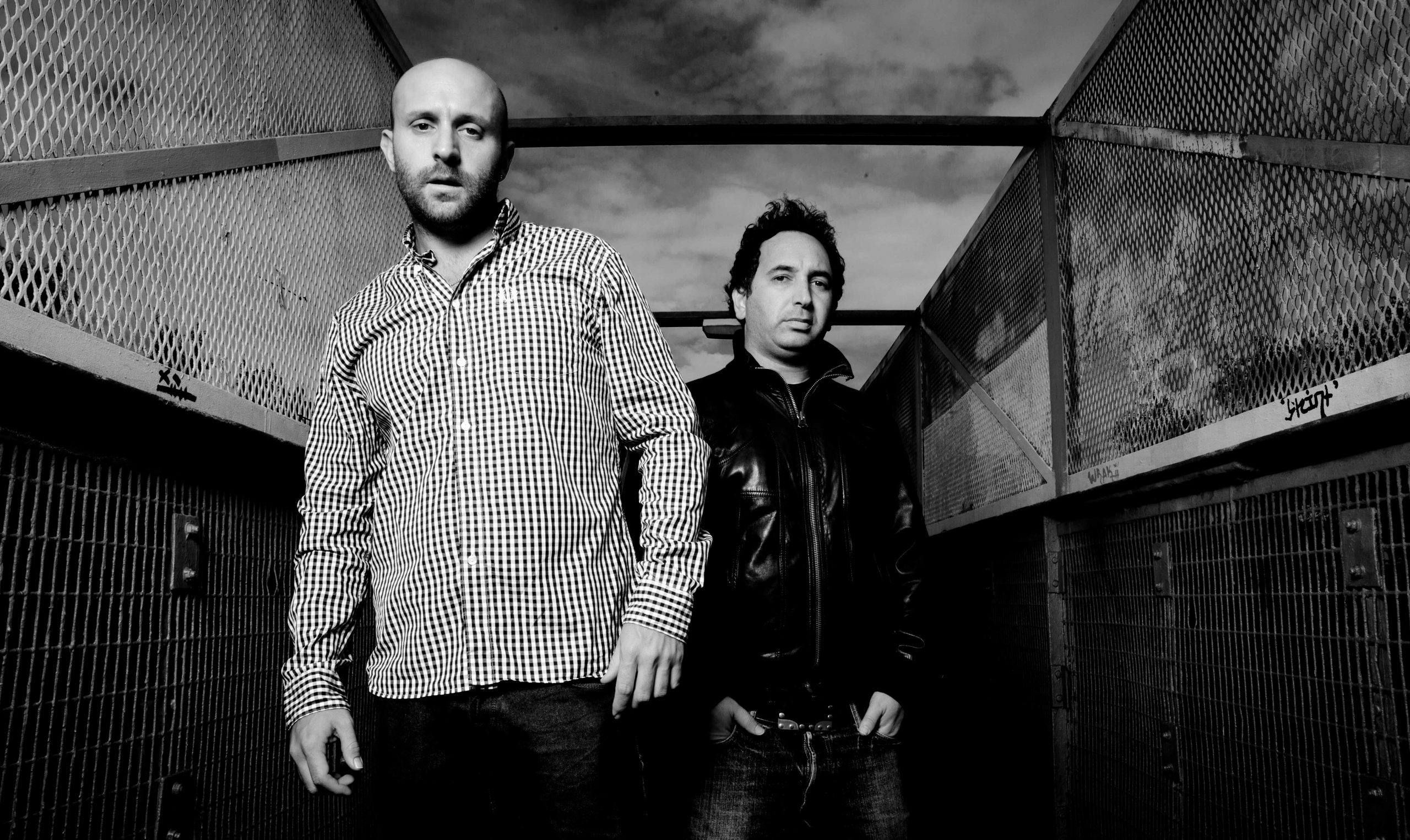 Continuing their onslaught of releases and paving the way for their sixth studio album, Freestylers are ready to unveil a brand new single. Featuring the mighty Scarlett Quinn on vocal duties, ‘Fabulous’ landed on the 11th June.

After launching their new album with the euphoric, uplifting ‘Happiness,’ the veteran duo is revisiting their funk roots, infusing sounds of the 70s with innovative synth stabs, next level production and that inimitable Freestylers touch was only ever going to have one outcome. This is a seriously danceable tune that’s ready to soundtrack the summer. Plus, it comes with a heavy disco remix by new NYC production duo HillSide.

Their forthcoming album ‘Other Worlds’ delves into a mishmash of drum and bass, hip-hop, electronica, dub, breakbeat and everything in between. It also showcases incredible talent from across the globe, including Plump DJs, Blapps Posse, Laura Steel, Spyda, Tenor Fly, Hyperactive MC, Mad Doctor X, K-OSS and Scarlett Quinn. On creating the new record, Freestylers added:

“We were feeling nostalgic, so went back to our roots bringing what we think is the new sound of the old school”

The Freestylers have had a career that most could only dream of, having earnt their place as one of Britain’s most revered dance acts of all time and selling over a million records since their creation. Since forming in 1996 when DJs and dance music producers Matt Cantor, Aston Harvey joined forces. Both of them had been pivotal figures in British dance music scene since the early 1990s. Cantor had recorded both as Cut & Paste and Strike with Andy Gardner (Plump DJs). Aston Harvey recorded as Blapps Posse, best known for their 1990 breakbeat seminal rave classic ‘Don’t Hold Back’ before working with Definition of Sound, Rebel MC and DJ Rap (as DJ Rap and Aston).

Following on from this was the iconic debut album ‘We Rock Hard’, a delightfully pungent collection of sonic anthems that have passed the test of time, an album filled with dance floor satisfaction. Their singles have also stood the test of time, in fact, ‘Cracks’ has over 30 million streams and counting. In their 24 years as a band, Freestylers have developed a burgeoning reputation as being discerning crate diggers, you can hear the wide breadth of their record collections through their eclectic body of work. It’s no surprise that they’ve reached top 40 in the UK and went to number 1 in Holland, Belgium and Australia with their hit “Push Up” and also not forgetting the huge collaboration with Pendulum “Fasten Your Seatbelts”

Their iconic live band performances and legendary DJ sets have seen them tour and play at many of the well known festivals, events and venues on a global scale over the years including Glastonbury, V Festival, Reading & Leeds, Big Day Out 2005, EDC, Fabric, Ministry Of Sound, Brixton Academy, Weenie Roast, Heineken Music Hall with The Prodigy, Lowlands, Exit, Sziget Festival & The American Woman tour with Lenny Kravitz to name a few.

They’ve been sort after for remix duties from Audioweb, The Jungle Brothers to Aphrodite and for many DJ mix compilations –FUSK2 , Fabric Live 19 (which is still one of their best sellers to date) and a BBC Radio 1 Essential Mix.

Who’s ready for a new era of one of dance music’s biggest duos?