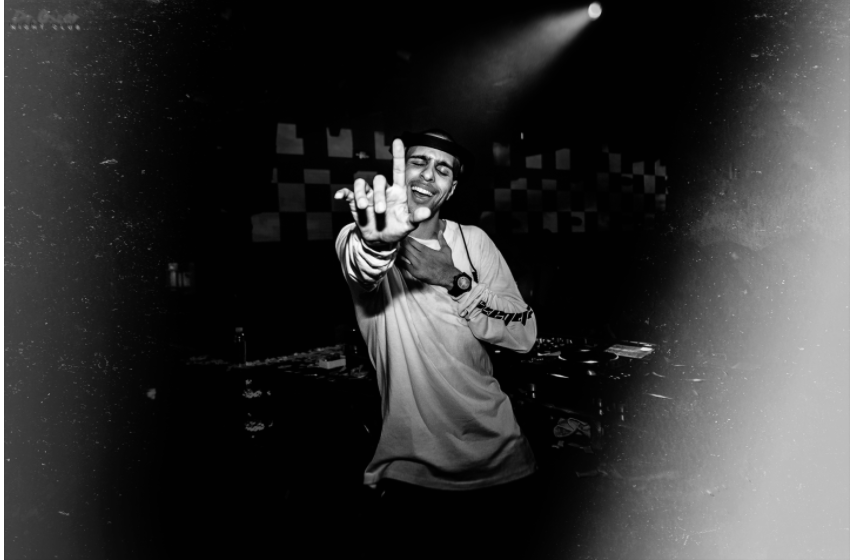 Combining the four-to-the-floor energy of bassline garage with pitched-up vocals and imposing dubstep wobbles, ‘Endlessly’ is a euphoria-drenched rave weapon capable of turning any dancefloor upside down.

It marks Freekill’s fourth single of the new decade, following on from « Drop That Low », a collaboration with French EDM producers KODAT and GRIZZY signed on SPINNIN RECORDS, and « Bomb » signed on the dutch label BARONG FAMILY.

Just 23 years of age, Freekill is at the forefront of a new generation of French electronic artists, already amassing hundreds of thousands of streams across his back catalogue, drawing support from the likes of Skrillex, Diplo and The Chainsmokers and performing at Ultra Miami, EDC Las Vegas and more. Having signed releases to the likes of Spinnin’ and Barong Family as well as performing alongside DJ Snake in Paris, it’s beyond doubt this young talent is destined for further acclaim as he goes from strength to strength.

‘Endlessly’ is evidence of an exciting young artist brimming with confidence.