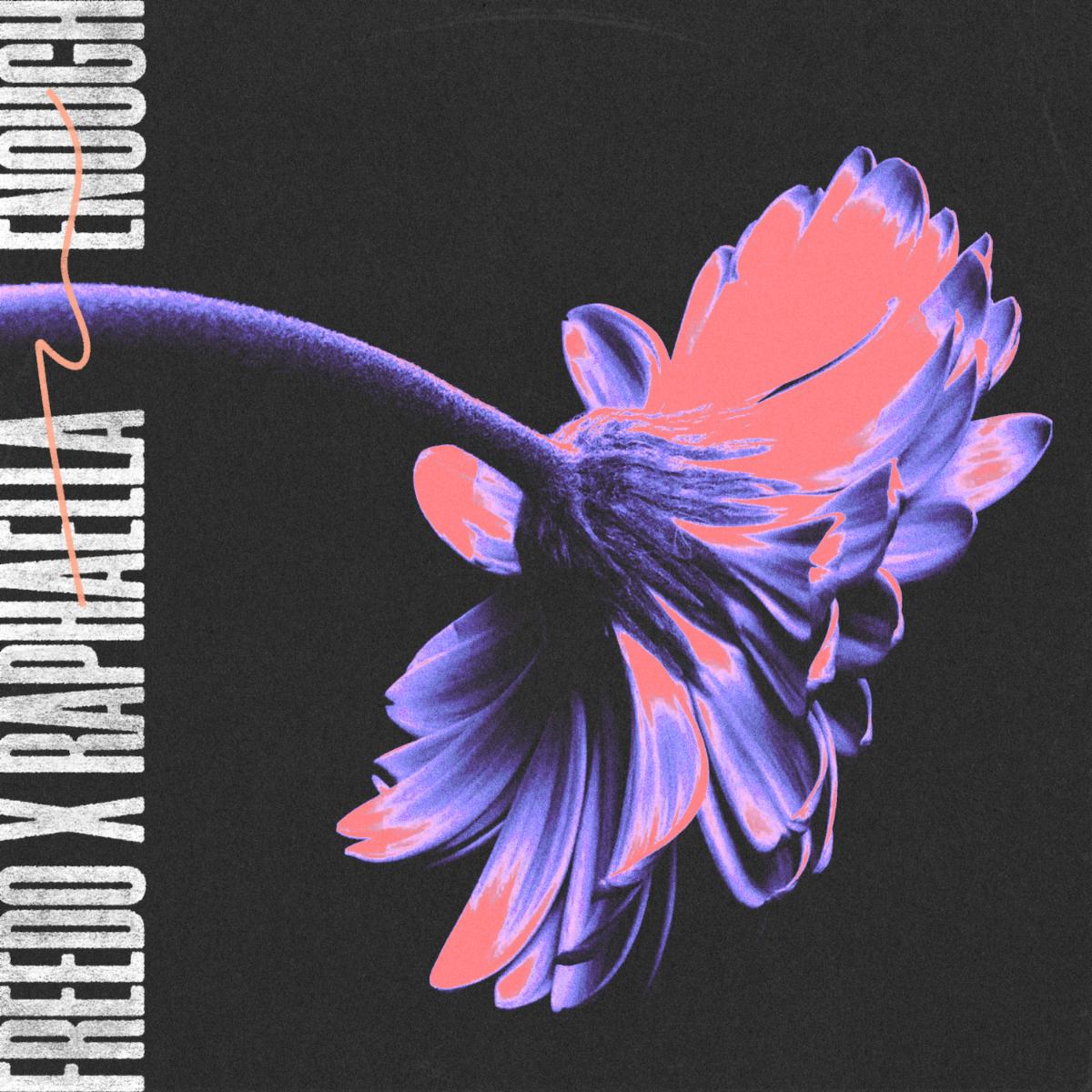 Freedo and Raphaella have come together on their new single ‘Enough’, out today on Lift Me Up Records.

“On a lockdown afternoon Raphaella, MNEK and I got on a zoom,” says Freedo. “We talked about how different life and our ways to work became over the past couple months and decided to make a dance banger and this is what came out of it. We started it completely from scratch and it came together pretty quickly. It is always a very cool feeling when you start with nothing and have a song at the end of a day. Where does it all come from?”

Raphaella adds, “We sent each other voice memos and notes back and forth with little melody ideas and just built the track up like that, which was super fun. At the time, I’d moved my studio back into my parent’s house because of covid so I recorded the track and all the vocals in my parent’s dining room! I’d set up my prophet 6 synth & layered warm analogue bits down along with vocal chops and went back and forth with Freedo. Lyrically, we wanted to capture that bit of a relationship when maybe one of you starts to freak out and over thinks things. Everything is going great, but you start to worry if something could derail it (ironically sabotaging it yourself), so you just want them to say they love you, and love is enough.”

Freedo is not a man of many words. Instead he speaks through his music – a blend of pristine pop and luscious soundscapes – that connects feverish chart stans, wide-eyed club-goers and pop culture critics across the globe. A child of raves, European hip-hop and a time when Timbaland and The Neptunes ruled the charts via super-smooth, colourful beats, he’s all about making songs for moments. Whether it’s played by him – or boomed across festival stages by the many artists he’s worked with – he helps write the memories you remember forever and go back to, thanks to the music.

Persian-British artist Raphaella is no stranger to BBC Radio 1, BBC Radio 1Xtra and Kiss, with support from top tastemaker blogs Billboard, Wonderland and Clash as both an artist and writer. She co-wrote and features on MK’s ‘Lies’, which is currently appearing in the worldwide Jaguar advert for the brand new F-Pace, Rudimental‘s ‘Last Time’, Gorgon City‘s ‘Kingdom’ and MK and Sonny Fodera‘s UK Silver-selling ‘One Night’.