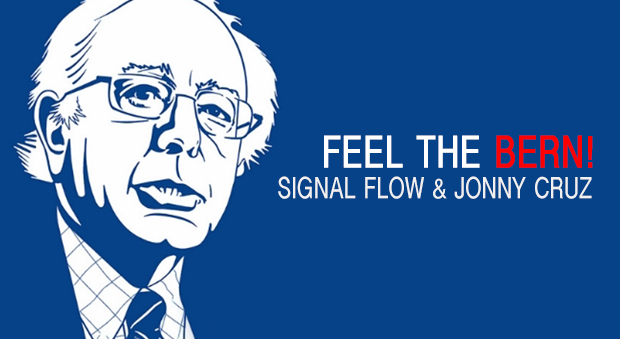 Message from Touch Of Class Records:

In light of the amazing speech Sanders gave along with his guest speakers, Rosario Dawson and Spike Lee, the Touch Of Class Records owner, Michael Tello along with label A&R, Jonny Cruz, decided to contribute to Bernie’s campaign the best way they know how–through their music.

This track speaks to New Yorkers to go out and vote on Tuesday April 19th, 2016! Bernie’s message is loud and clear, “It is not just about electing a president it is about creating a political revolution.”

The TOCR family urge the people of NYC and the United States to please get involved and support change.

* CLICK HERE if you do no see the SoundCloud player.