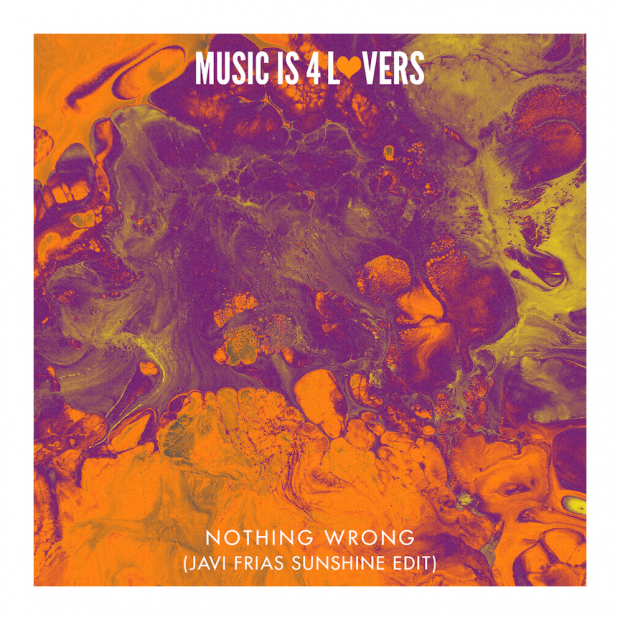 Javi Frias is a DJ and producer from Madrid with a long way collecting and playing soul, funk, disco, boogie & house. After more than 15 years moving the dance floors all over his country and Europe, he has begun to make some noise in the disco scene with his incendiary edits, releasing in the last months several EPs and tracks on key labels like Midnight Riot, About Disco, Editorial, Giant Cuts or Spa In Disco.

We’re happy to host Javi’s edit of KC and the Sunshine Band’s groovy track Ain’t Nothin’ Wrong. Download this feel good jam and blast it in the convertible with the top down.